One day at a time. Duchess Kate‘s brother, James Middleton, reflected on his mental health journey with an inspirational message to those who might be facing a similar struggle.

Stars Who’ve Spoken Out About Mental Health Amid COVID-19

“It has been exactly 1255 days since I got diagnosed with clinical depression 🗣 but that day was the first day I learnt [sic] about mental health and how it is integral to the way we live our lives,” the business owner, 34, wrote via Instagram on Wednesday, May 12, alongside two selfies featuring his four pooches.

Middleton “disappeared” 10 days after first receiving his diagnosis. “I packed my dogs into my car and, telling no one where I was going, drove to a wild and remote part of the Lake District [in England],” he continued. “There I swam in an icy lake, took solitary walks on snow-capped mountains and stayed alone in a remote cottage, trying to still the tumult in my mind. Why did I do this? I wanted to be in Nature 🌿.” 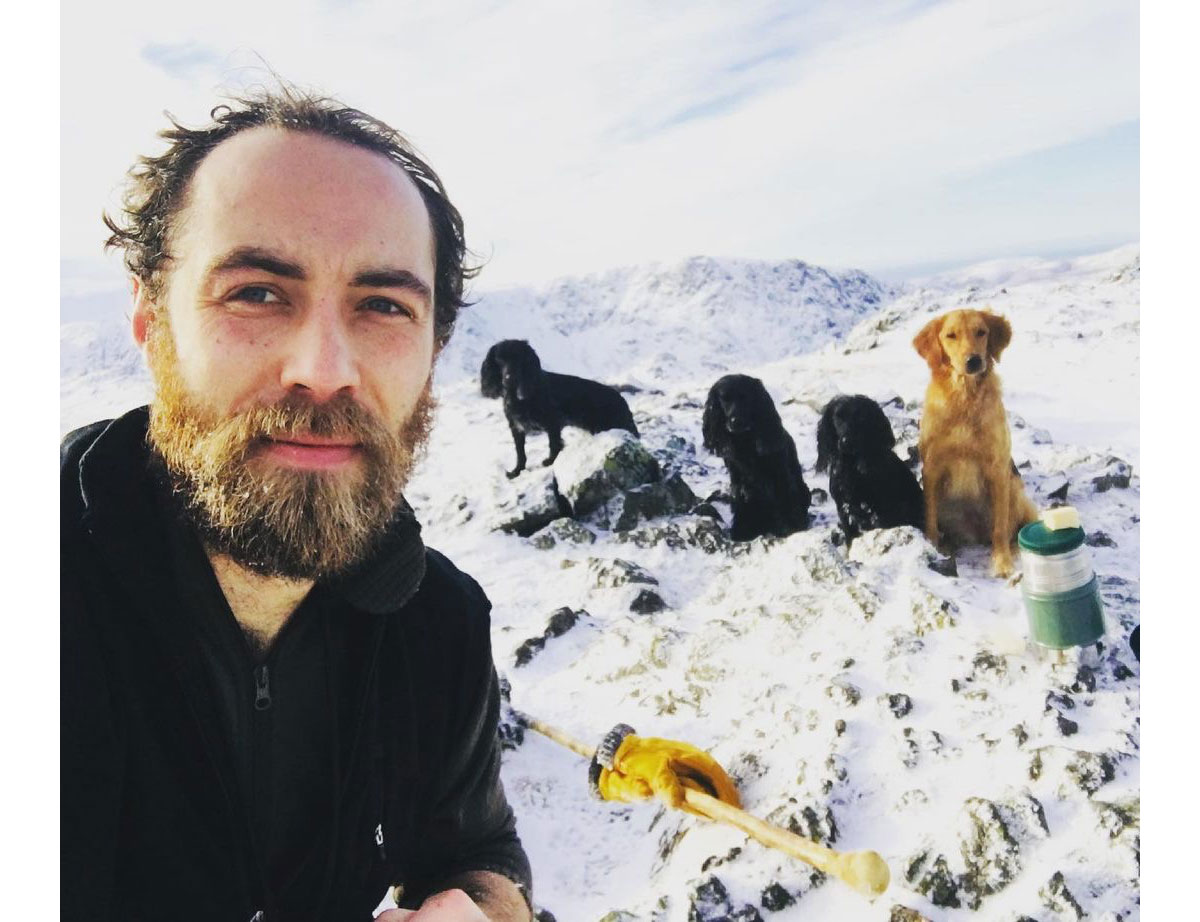 Being out in the fresh air, according to experts, is “central to our psychological and emotional health,” he told his followers. “As @mentalhealthfoundation says, ‘Nature is our great untapped resource for a mentally healthy future’ – this I whole heartedly support,” the youngest child of Carole and Michael Middleton added, describing his “best strategies for coping” amid his ups and downs, including beekeeping.

“When I’m with my bees it’s as if someone’s pressed the mute button on everything that’s worrying me 🐝,” James concluded. “I have endless tales of how nature has helped me over the last few years and I couldn’t not recommend an ongoing prescription to nature as a fantastic support for your mental health and wellbeing.”

In January 2019, the Boomf founder detailed his struggle with depression in a personal essay published by The Daily Mail, crediting Kate, 39, with pushing him to share his story.

“I feel compelled to talk about it openly because this is precisely what my brother-in-law Prince William, my sister Catherine and Prince Harry are advocating through their mental health charity Heads Together,” he noted at the time. “They believe we can only tackle the stigma associated with mental illness if we have the courage to change the national conversation, to expel its negative associations. So it wouldn’t be honest to suppress my story. I want to speak out, and they are my motivation for doing so.”

Later that year, James told The Telegraph that the Duchess of Cambridge and other family members had even attended some of his therapy sessions with him. 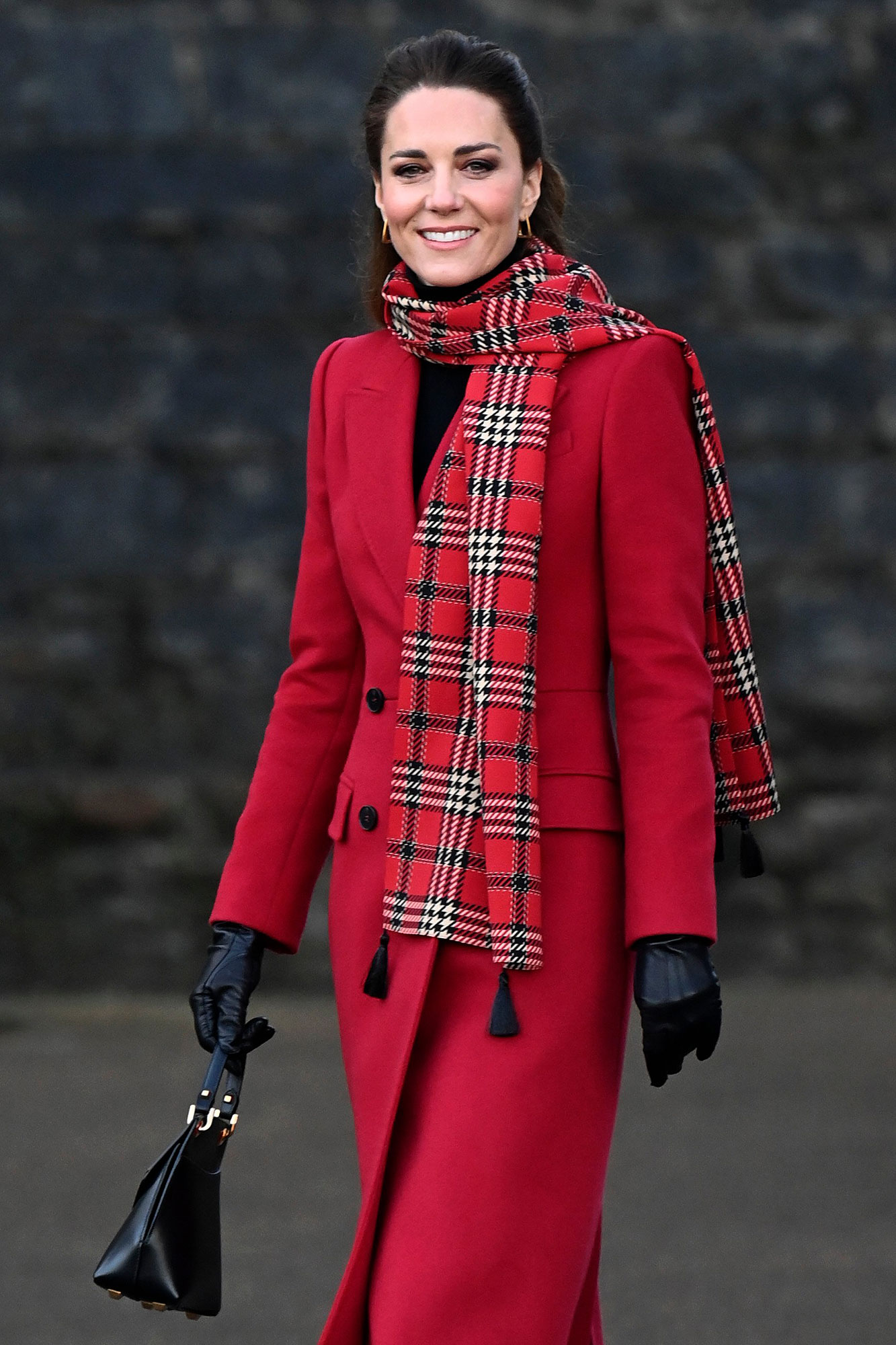 “That was so important because that helped them understand me and how my mind was working,” he explained in October 2019. “And I think the way the therapy helped me was that I didn’t need my family to say, ‘What can we do?’ The only thing they could do was just come to some of the therapy sessions to start to understand.”

Over the past 1,255 days, James has made great strides in his journey. The photos he chose to share with his Instagram followers on Wednesday were taken “exactly 10 days” after his initial diagnosis.

“I couldn’t feel joy, excitement or anticipation – only heart-thudding anxiety which propelled me through the day,” he wrote. “But this moment with the dogs onto of that mountain I will never forget, I shouted at the top of my lungs (like they do in films) I cried and I absorbed everything that nature could give me giving me the strength to tackle the upcoing [sic] battle to overcome my depression.”

James concluded his message on an inspiring note, writing, “Fast forward three years and each time I climb that mountain always say thank you for playing an unknowing part of my recovery 🏔.”