Former Top Gear star James May, 57, took a trip to a health farm in Germany with his long-term partner Sarah Frater, where he underwent a “liver detox”. After a medical consultation, the car enthusiast said he was put on a diet, but soon became ill.

I could hardly see anymore and I was faint and trembling with hunger.

James began by telling listeners the trip was his partner’s idea as “she’s always wanted to do it”.

After taking a medical consultation, professionals put forward an idea to James which they believed could improve his health.

But, despite his attempts at following a “starvation diet”, James made a U-turn two days in and asked for a chicken curry instead.

He explained: “They put me on a starvation diet, all I could do was chew a herbal infusion. 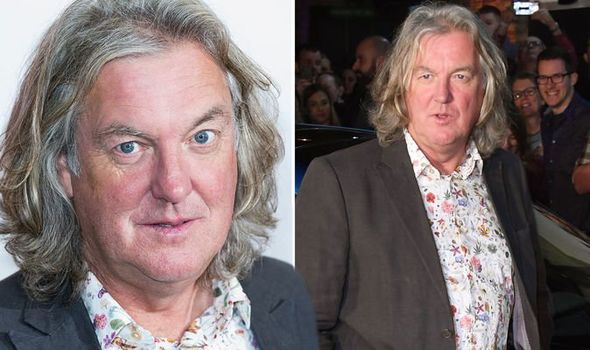 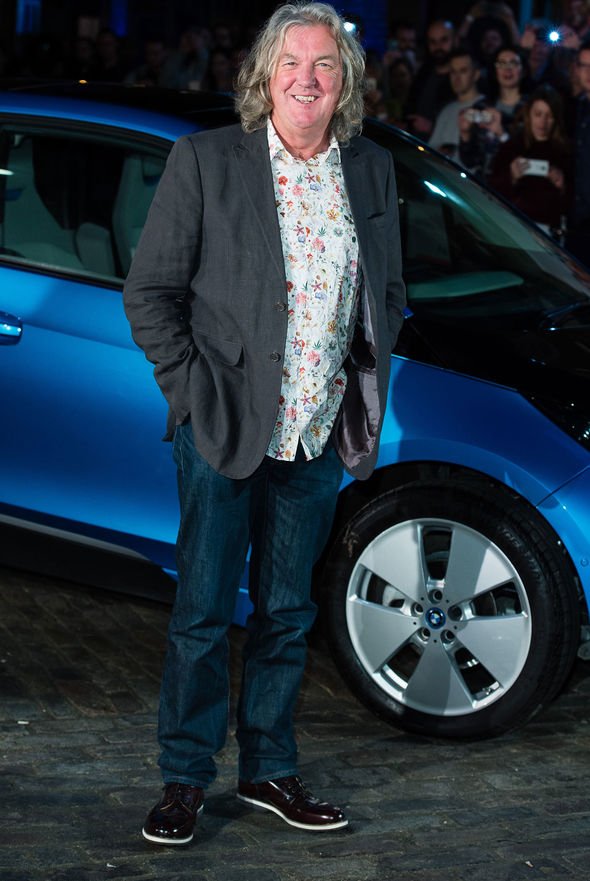 “Sarah sat there having the food that they do, it’s fairly simple food and small portions.

“So I had to chew tea for two days and had to do this liver detox.

“I’m not sure your listeners are going to want to hear this.”

He continued: “She wanted to try a [health] clinic for a week and I did it. It made me ill to be honest.” 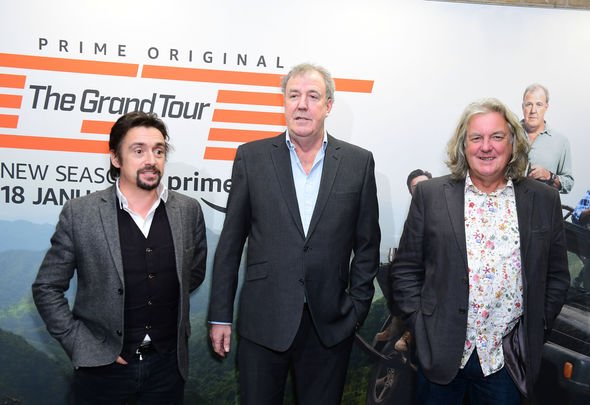 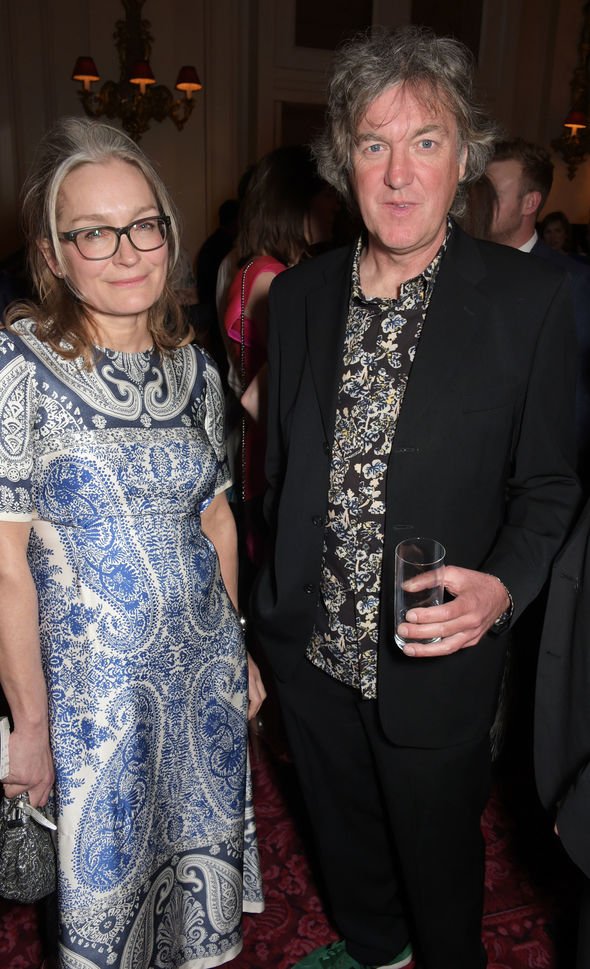 Out To Lunch Podcast host Jay Rayner chipped in to say “there is no such thing” as a liver detox and urged listeners to ask a medical professional to clarify his statement.

James went on to say: “I exercise mine [liver] vigorously as a matter of principle, but they gave me this liver detox which was, apart from the salts and things, you take a mixture of fruit juices effectively and olive oil.

“So, it’s half a pint of olive oil you drink, this must have some effect on your stomach.

“I would guess as that’s where it goes rather than your liver.”

The ex Top Gear star said he made a change to his new plan just two days in after experiencing a “belting headache”.

He added: “I could hardly see anymore and I was faint and trembling with hunger.

“I went to them and said, ‘This is ridiculous, I’m on holiday and you’ve me ill you’re going to have to get me some food’.”

Putting forward his request, The Grand Tour star asked for a chicken curry.

Following this, the presenter was put on a 2:1 diet which consisted of buckwheat toast for breakfast and a spoonful of goats cheese.

Fortunately, James made a full recovery and was able to film in Scotland with no distractions.

James and his co-stars Jeremy and Richard began their journey in Edinburgh and explored the Hebrides for a new series of The Grand Tour.

Filming had previously been put on hold due to the ongoing coronavirus pandemic.