Who knew doing nothing could be so romantic? James Corden gave viewers some insight into his romance with his wife, Julia Carey, during Tuesday’s The Late Late Show.

While discussing the perfect first date, Corden said, “Jules and I never went on dates.”

He went on to explain that he met his wife at a party where they both expressed how bored they were of going out all the time.

“The night we met, we sat in the corner of a room at this party and, as a joke, planned the rest of our lives together,” Corden said of his future wife. “I was like, ‘How many children are we going to have? Are we going to have a dog?’ Joking around.” 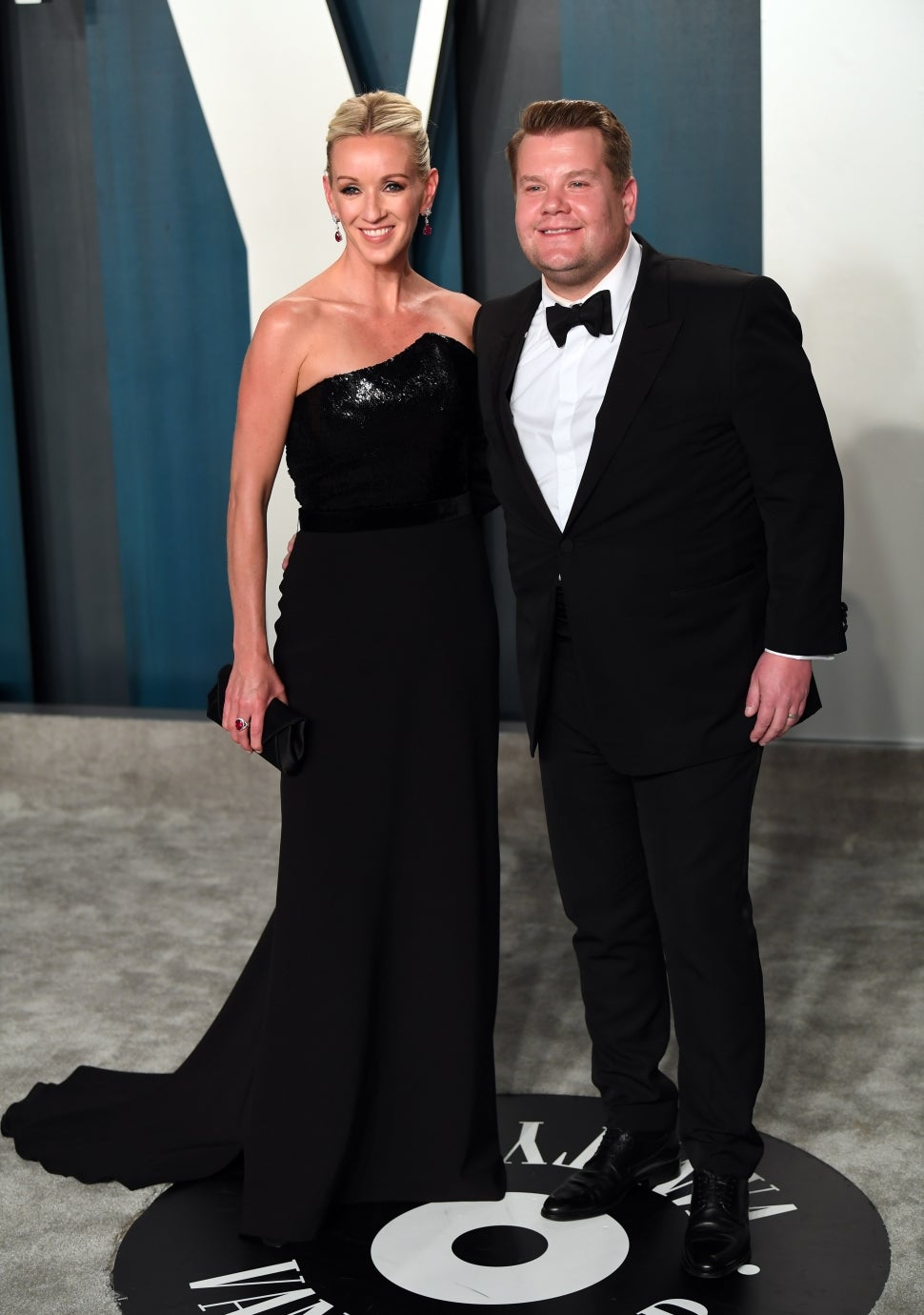 He said that the evening ended with them “having a smooch in the back of a cab” after which Corden delivered a rom-com worthy line.

Clearly, the “nothing” worked and Corden and Carey tied the knot in 2012. They are parents to son Max, 10, daughter Carey, 6, and daughter Charlotte, 3.