When you know, you know! Jennifer Lopez and Alex Rodriguez had an instant connection when meeting for the first time in 2005 while they were both married to other people — and the Second Act star can recall the feeling like it was just yesterday. 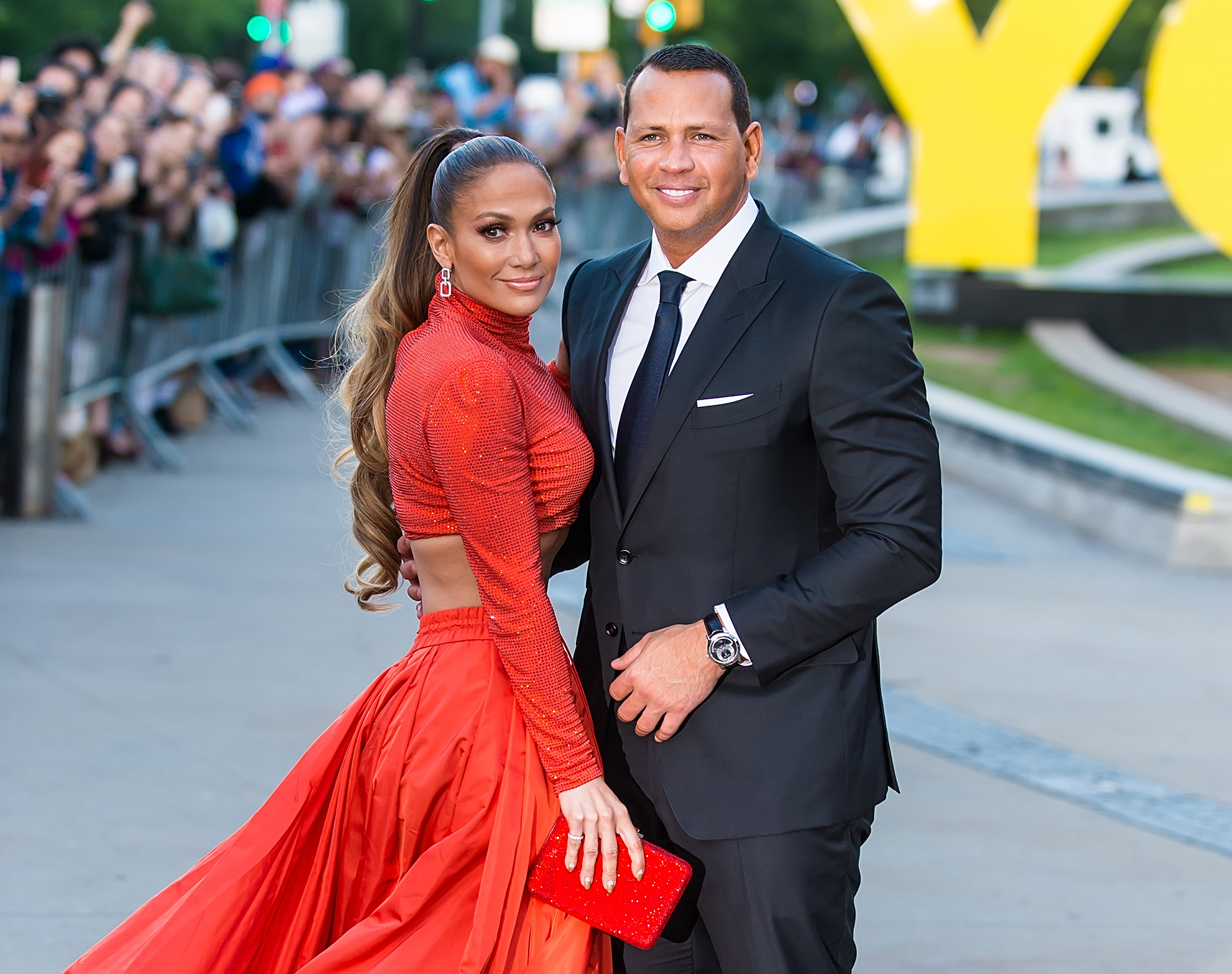 “We shook hands, and it was this weird electricity for, like, three seconds,” the Boy Next Door actress, 49, said in an interview with Sports Illustrated published on Tuesday, June 25. “Three to five seconds of looking at somebody right in their eyes, and getting stuck.”

The meeting Lopez was referring to happened in the tunnel at New York’s Shea Stadium ahead of a subway series game in which Rodriguez, 43, was playing for the Yankees. The “Medicine” songstress attended the sporting event with her then-husband Marc Anthony, while the former MLB star was still married to ex-wife Cynthia Scurtis. 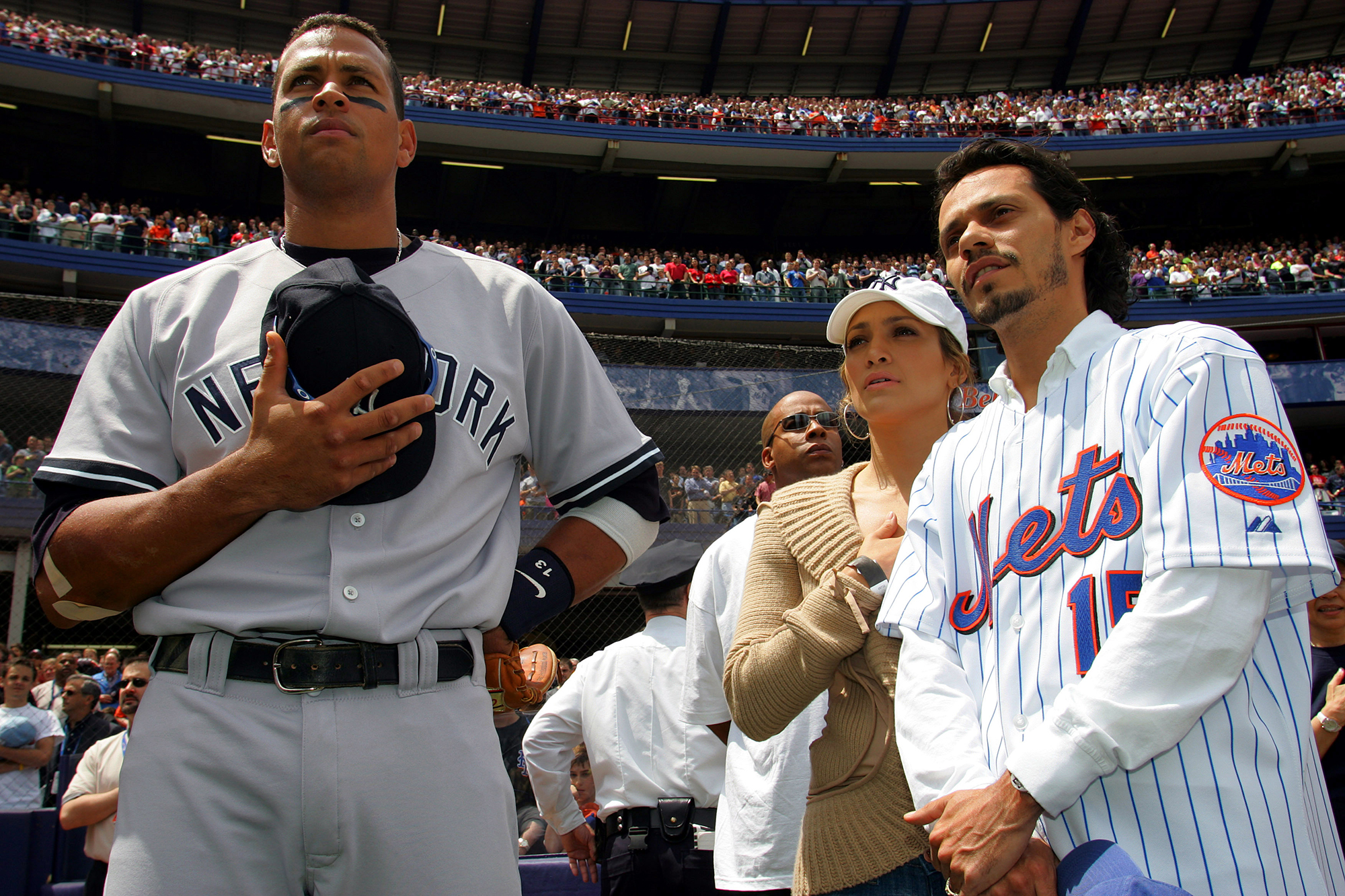 Fast forward nearly 12 years, and Lopez and Rodriguez would meet once again, this time both as single adults. The future spouses would begin dating shortly after, with Rodriguez making his feelings clear with a flirty text message after their first date.

“Actually, it was good game, because it was very unexpected and it was super flattering,” Lopez said in the SI interview of Rodriguez’s remarks on how she looked. “I wasn’t dressed very sexy.”

The MLB Tonight commentator would go on to propose to Lopez in February with a stunning $1.4 million, 15-carat classic emerald-cut diamond engagement ring during a romantic vacation in the Bahamas. Weeks later, a photo of Rodriguez, Lopez and Anthony from that first meeting in 2005 resurfaced and went viral with hilarious captions. “You and the guy she told you not to worry about,” one Instagram user captioned the pic.

Anthony and Rodriguez, however, seemingly have no hard feelings towards each other, and oftentimes get together with Lopez and the former couple’s 11-year-old twins, Max and Emme. The athlete, for his part, shares daughters Ella, 11, and Natasha, 14, with Scurtis.