When Judy Heumann—one of the main subjects of the Oscar-nominated documentary Crip Camp—was five years old in the early 1950s, her mother tried to register her for kindergarten in New York City. The staff took one look at Judy, who used a wheelchair as a result of polio, and denied her.

“The school principal said I was a fire hazard, I couldn’t go to the school,” Heumann recalls. “He told my family, ‘Don’t worry, the Board of Education will send a teacher to your house.’ Well, they did. Not in kindergarten, but for the first, second, third and half of the fourth grade, for a total of two and a half hours a week. So that was a very clear message that their expectations for me were not the expectations my parents had for me.” 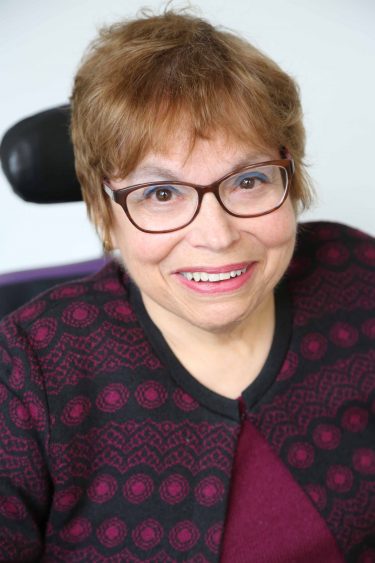 Heumann contracted polio before the age of two. At the time, a doctor told her parents they should put her in an institution.

“In many ways, institutionalization was the status quo in 1949,” Heumann writes in her book Being Heumann: An Unrepentant Memoir of a Disability Rights Activist. “Kids with disabilities were considered a hardship, economically and socially. They brought stigma to the family.”

Times have changed. But they might not have changed without the sustained efforts of Heumann and activists like her, who fought to change perceptions of disabled people and for legislation to protect the rights of the disabled.

Crip Camp, directed by Nicole Newnham and Jim LeBrecht, traces the emergence of the disability rights movement in the 1970s. The Netflix film documents how a summer camp in upstate New York for disabled youth played a crucial role in the development of a number of the movement’s future leaders, including Heumann. Camp Jened’s radical philosophy was that disabled kids should be heard, valued and not marginalized in society. 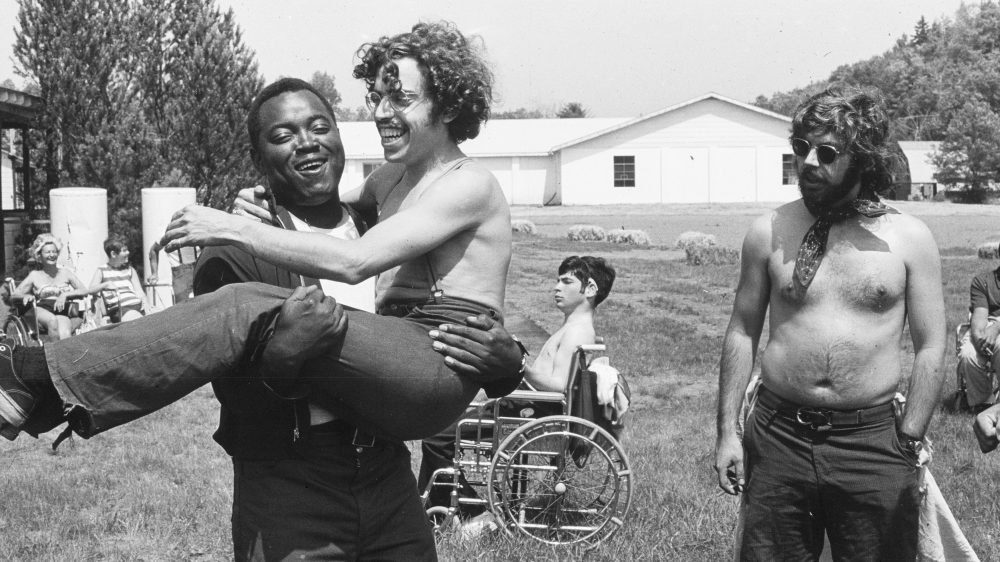 “For me, this documentary is critically important because it shows how we were really learning about how to gain our voice,” notes Heumann, a Jened counselor in the early 70s. “That’s what a lot of that early footage in the film is all about—people becoming empowered and really kind of breaking out of their shell.”

Heumann helped propel the nascent disability rights movement by co-founding the organization Disabled in Action. The group staged protests in the streets of New York in 1972 over President Nixon’s refusal to sign the Rehabilitation Act, a bill that provided some protections and accommodations for people with disabilities. Nixon eventually relented and signed the legislation. Later in the decade, Heumann and other activists launched a major protest after the Carter administration refused to enforce provisions of the Rehabilitation Act.

“What we really learned to do was to speak up, speak out, articulate what needed to change and really fight for those changes,” Heumann tells Deadline. “We still do that today.” 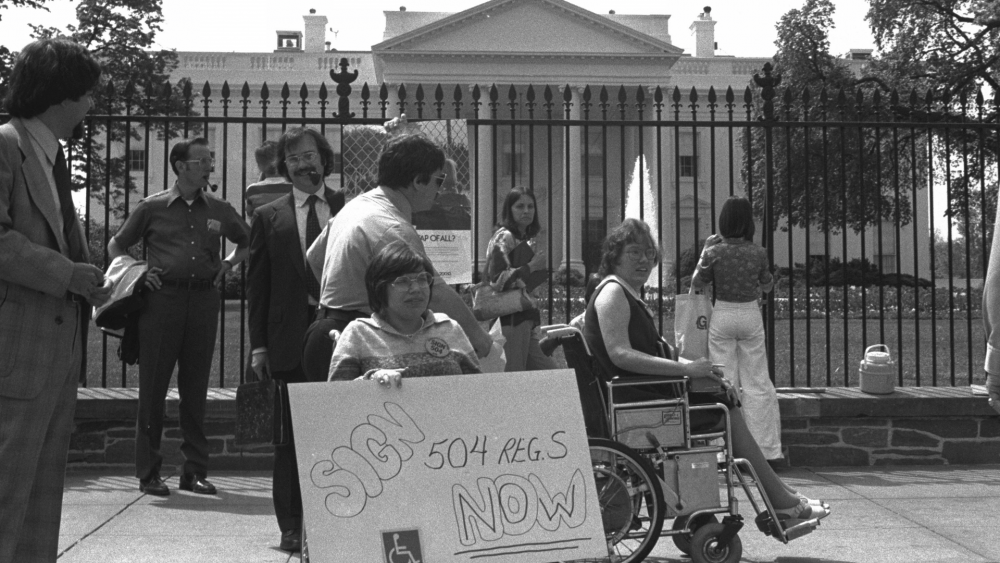 Heumann and fellow activists helped secure passage of the Americans with Disabilities Act in 1990. But she wants to see the law keep pace with a changing society.

During her career Heumann has served at the World Bank and in the Clinton administration. President Obama appointed her to a position in the State Department as a Special Advisor on International Disability Rights (a post that was eliminated after President Trump took office).

Crip Camp, in a sense, reunites Heumann with the Obamas. The former president and first lady are executive producers of the documentary, which was produced through their production company, Higher Ground.

“Having them executive produce it, I think, really was a message in so many ways,” Heumann comments. “It meant they felt this was a story that needed to be told. That to me, from them—because they played such a pivotal role of the history of the United States—made it even more special.” 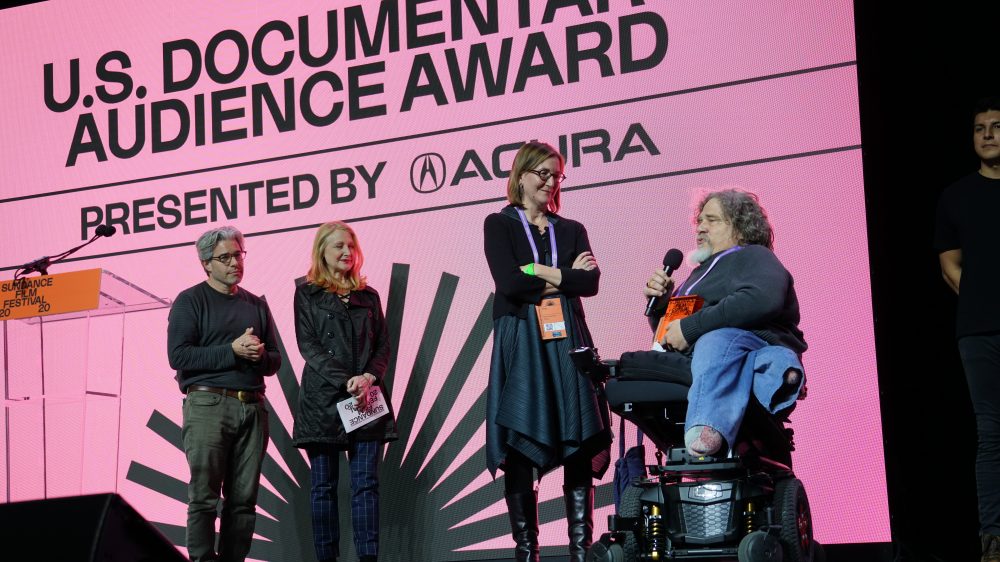 The Obamas executive produced American Factory, which won the Oscar for Best Documentary Feature last year. After Crip Camp was announced as an Oscar nominee, Heumann says she got on the phone right away with directors Newnham and LeBrecht.

“Everybody was totally overwhelmed and so happy,” Heumann shares. “And they so deserve the award for this film. It’s really historic.”

Heumann plans to travel to Los Angeles to attend the Oscar ceremony on April 25.

“I’m very excited,” she admits. “If this film wins, it will mean so much for the disability community…Getting as far as it has gotten already really makes a statement in and of itself.”

She adds, “Everyone nominated, they’re all excellent films, or they wouldn’t have been nominated. But obviously for me, this film stands above the others because it’s telling a story that needs to be told, and it’s beautifully told, and it’s powerfully told.”