Jennifer Lopez and Alex Rodriguez are one of our favorite love stories. After a brief meeting in the early aughts, they reconnected in early 2017 and instantly clicked. In March of that year, they began dating and got engaged two years later during a romantic beach getaway in celebration of their second anniversary.

Ever since then, the couple has been actively planning the rest of their lives together. While they have mostly stayed tight-lipped about their upcoming wedding, insiders have shared many of the alleged details. Here’s what sources most recently said about the celebration. 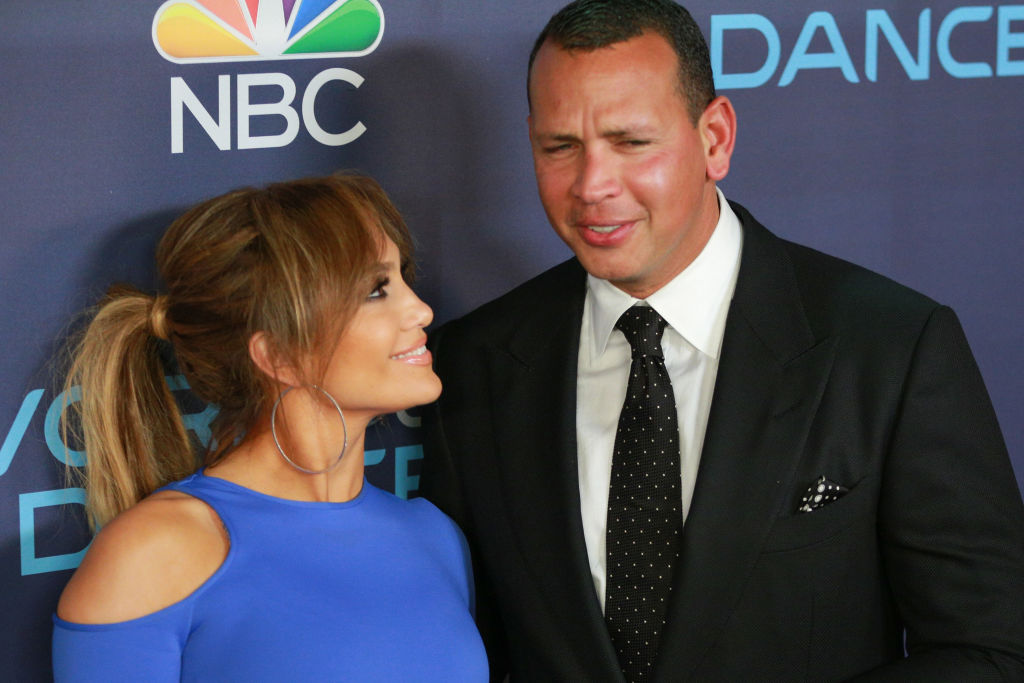 At the time of this writing, neither of them has said where they intend to marry. However, a source told Us Weekly in a report published on April 14 that the pair allegedly plan on exchanging vows in Italy.

Unfortunately, they have reportedly been forced to delay the wedding as a result of the coronavirus crisis, which has led to many travel restrictions around the world.

“It was all planned out and paid for,” the source shared. “They obviously had to postpone it due to coronavirus, but J.Lo wants to marry A-Rod shortly after things go back to normal.”

Lopez previously admitted in a April 7 interview with Ellen DeGeneres that the coronavirus had affected her wedding plans. As it continued to spread, Lopez said she had no idea of when they would tie the knot and that they were just taking it day by day.

“We will see what happens now. Honestly, I really don’t know what’s going to happen now as far as dates of anything like that,” Lopez explained. “We’re kinda of just in a holding pattern like the rest of the world. Again, it’s just something we’re going to have to wait and see in a few months how this all pans out.”

What Jennifer Lopez and Alex Rodriguez have been doing instead

With all that’s going on, Lopez and Rodriguez have been kicking back and enjoying time at home with their family. In a recent Instagram post, she encouraged viewers to follow suit to slow the spread of the coronavirus, which has affected more than 2 million people globally.

“Hey everyone, we want you to please stay at home to stop the spread of COVID-19,” she said while sitting alongside Rodriguez. “You know, we’re staying home to protect those on the front lines, the doctors, the nurses and technicians that are working so hard to save lives at our hospitals.”

Hi everyone ✨💜 The best way to stop the spread of COVID-19 is to stay home. @Arod and #IStayHomeFor those on the front lines – the doctors, nurses and technicians that are working so hard to keep everyone safe. Thank you @NYGovCuomo for tagging us. We nominate @jimmyfallon to go next and tell us who you’re staying home for. #NewYorkTough #StopTheSpread

When things get boring, she and Rodriguez tend to partake in Tik Tok challenges and battles on Instagram. Most recently, the pair got on Instagram Live with Diddy to participate in a dance competition meant to raise money for frontline workers. More than 100,000 people were tuned in as the trio danced to songs like Elvis Crespo’s “Suavemente.”

Since there’s no end in sight to the crisis, Lopez has teased that she and Rodriguez might even get married on social media. But the ceremony sounds like it might be worth waiting out for.