Idris Elba, 47, announced that he had tested positive for coronavirus in a Twitter post last week. The Luther actor has now addressed claims he was paid after people called in to question how he was able to be tested for COVID-19 when other people with symptoms have been denied access to a kit.

Idris took to his Instagram to set the record straight on being tested for the virus.

He explained: “It shouldn’t be about whether the rich or poor gets it. Everyone should be able to get a test, for sure.

“I think the negativity around test-shaming is counterproductive. I don’t see what people get out of that.”

Addressing the claims he was paid, Idris fumed: “And the idea that someone like myself is going to be paid to say I have coronavirus. That’s absolute bulls***! Such stupidness. 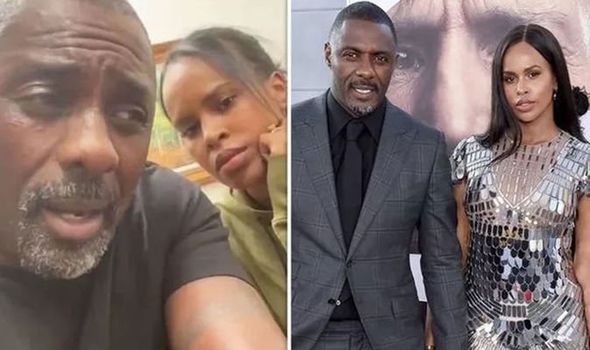 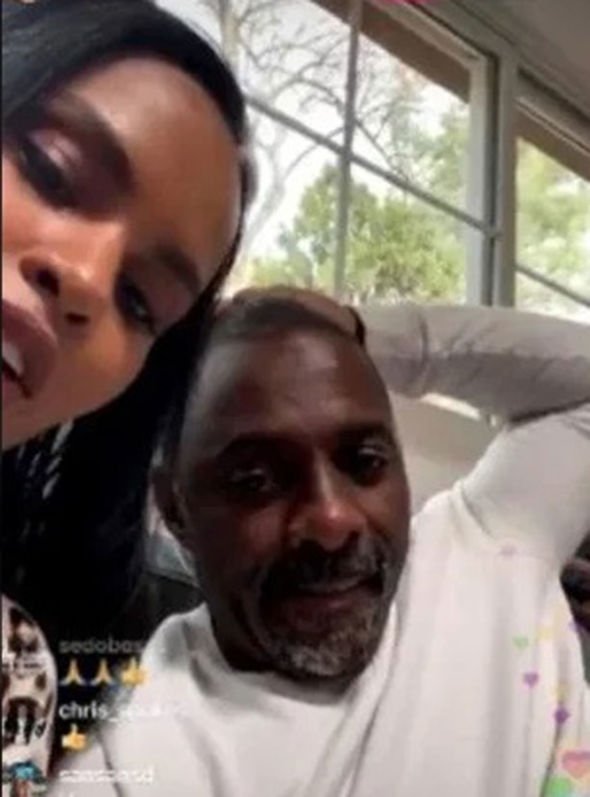 “And people want to spread that like it’s news. It’s stupid. It’s the quickest way to get people sick. It’s no benefit to me and Sabrina saying that we got it and we ain’t got it. I don’t understand the logic of that.”

Speaking on her beau’s live video, she said: “Or to say that we’re stuck inside. There are a lot of people who conjure up these stories.”

Taking to Instagram live on day 13 of his quarantine on Sunday, Idris answered questions from fans, as Sabrina cosied up next to him on the couch. 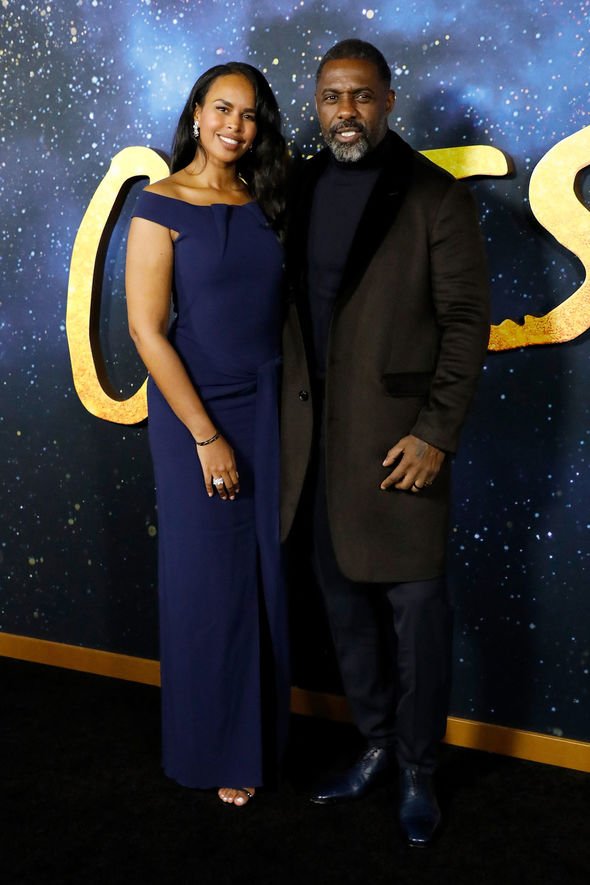 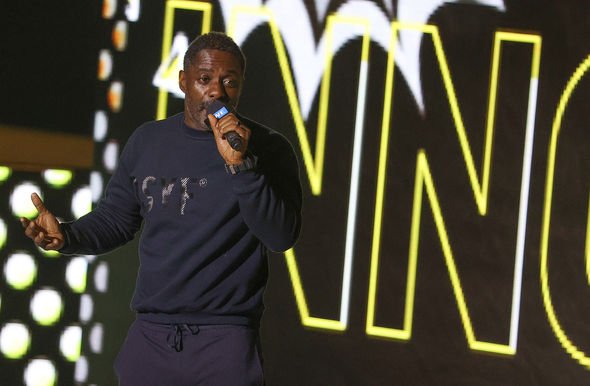 “So far I am feeling okay. It’s about keeping my mental health…” he said. “I am just trying to keep my mind clear. We have just been peaceful.”

The star recently admitted that quarantining with his wife Sabrina has tested their relationship, after the married couple revealed they had both contracted the coronavirus.

He then added: “Although we did have one fight yesterday. I had to go into another room. This is a definite test of your relationship and your humanity.”

The actor revealed in a video which he shared with his 2.9 million Twitter followers that he was exposed to the disease earlier this month, the same day he posed with the

Canadian Prime Minister’s wife at the We Day UK charity event, in Wembley.

The duo were pictured posing for photos together at the event alongside other celebrities and attendees including Formula 1 champion Lewis Hamilton.

“That’s when the person that came up positive, that was the time I got in contact with that person.

“So essentially, I could have been positive from March 4, but it’s hard to say when I contracted someone with corona, you can contract it at anytime but my known exposure was March 4.”

The Luther star also added in the video: “On Friday, last week, I was told that someone I had been in contact with had tested positive.

“I am on location about to start filming. The news breaks that this person, who is also in the public eye, has tested positive.”

He added: “ [Getting tested] It was definitely something I had to do as I was about to start filming and be around a lot of people.”