Home » Celebrities » Id get too mad! Steph McGovern explains why mystery partner stays out of limelight

Steph McGovern, 40, has broken her silence on her relationship with her girlfriend as she explained why she wanted to preserve her privacy. The TV presenter admitted she would get “too mad” if there was bad press around her partner and daughter.

She explained that her family did not choose to be in the public eye and she did not want to subject them to the pressures of being related to her.

Steph said: “My daughter has no choice and my partner’s not in the public eye, so I wouldn’t want to subject them to the opinions of others.

“I would just get too mad if I started reading negative things about them.

“I’d find that much harder than reading about myself,” Steph added to the Mirror. 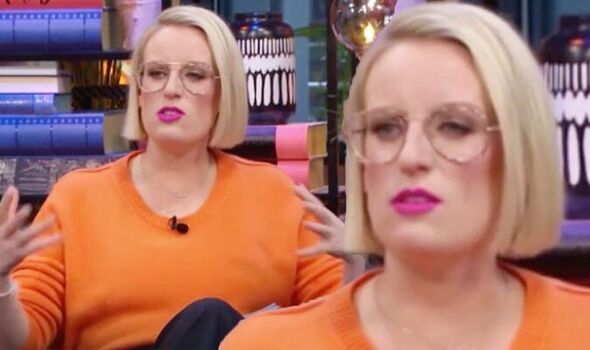 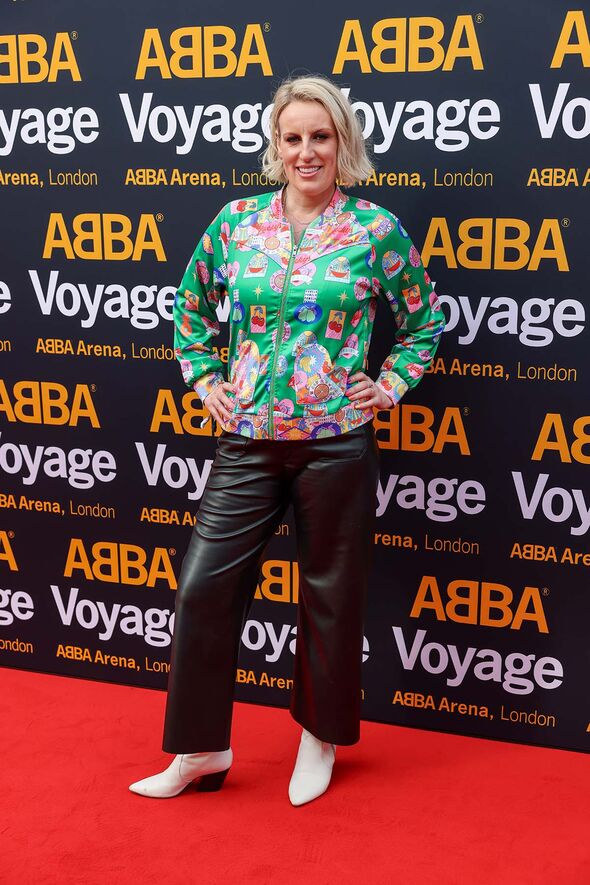 Steph has previously opened up about the importance of keeping her family outside of the media spotlight.

Speaking to The Herald, Steph revealed that she would not share their names or post any pictures of them on social media.

She said: “My rule is, I never put my family on there.

“And when I say family, I mean my partner and my daughter, I haven’t even shared my little girl’s name or any pictures of her 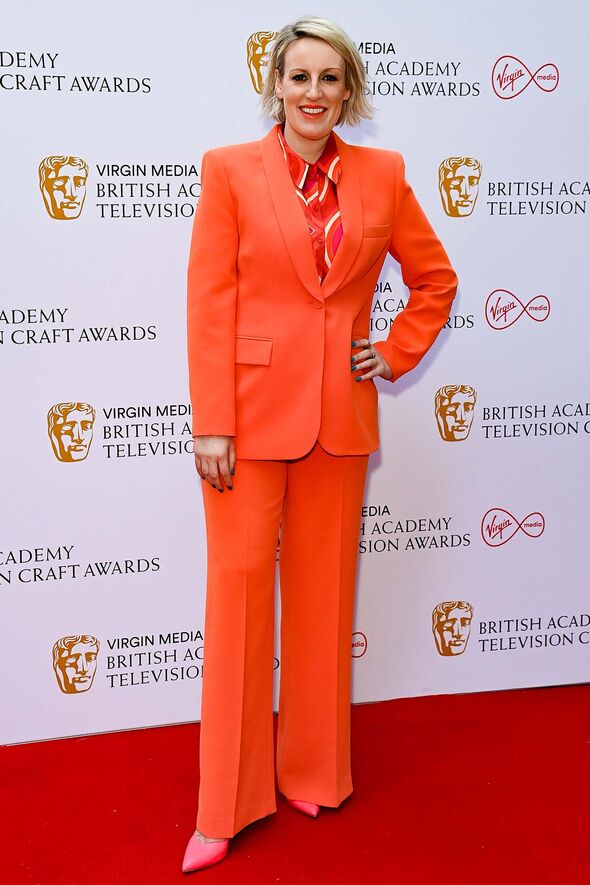 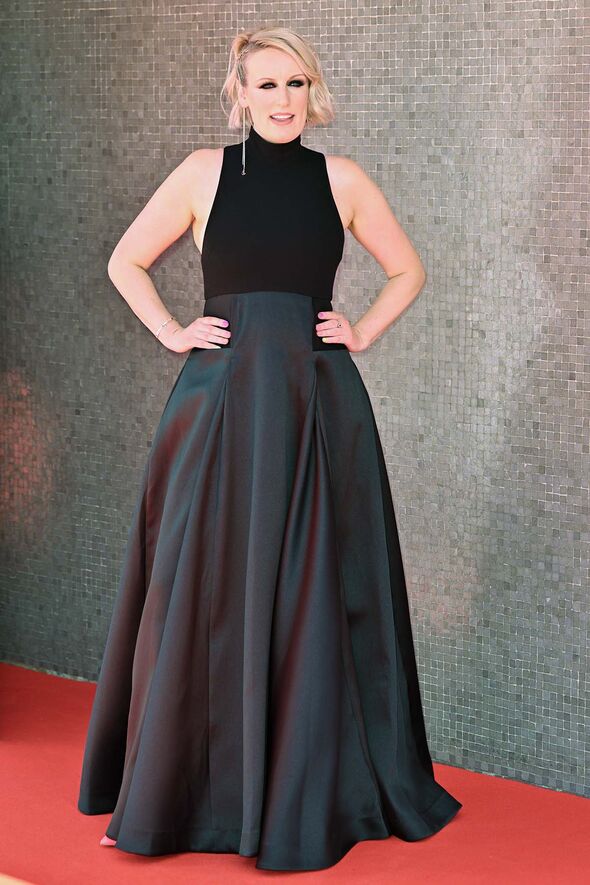 “Because I want it to be her choice when she’s older, whether she wants to put herself out there or not.”

“And the same with my partner,” she added. “She’s not in the public eye and we just keep that separate and that’s really healthy for us because no one’s then making an opinion about our family life.

“If they have an opinion, it’s about me – and that’s fine because I’ve chosen to put myself out there,” Steph concluded.

Back in November 2020, Steph announced that she had given birth to her daughter in an Instagram post.

She wrote at the time: “Well hello world, just surfaced to let you know that we now have a daughter!

“Born on Monday morning just as @BBCBreakfast was wrapping up. We’re all fine and dandy.

“Just getting used to the eau de sick/poo I am now regularly wearing. #babylife.”

Steph told her co-stars and viewers that she had a “rough start” to pregnancy in the first trimester as she discussed the reaction to her pregnancy news.

She said: “It was quite overwhelming yesterday.

“Last year I was like ‘I’m not [pregnant] with child, I’m with pot belly as that’s what I was with, but now I am actually growing a human.”

When asked how she was coping by her co-stars, she added: “I’m good thank you, bit of a rough start but I’m alright now thank you.”