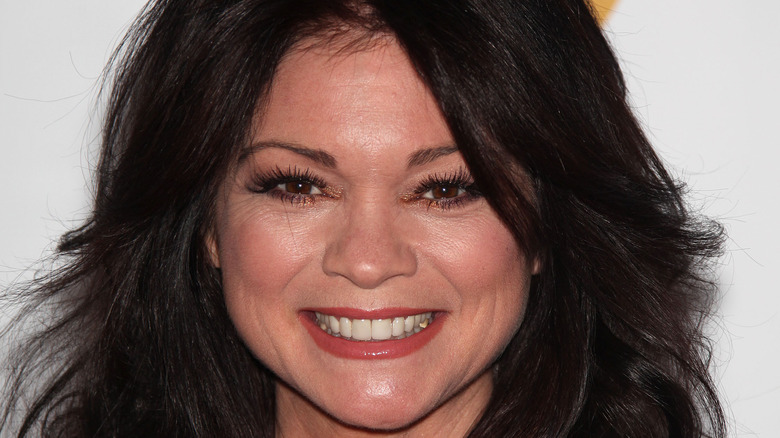 With a career spanning more than 40 years, it’s no surprise that Valerie Bertinelli has mingled with her fair share of celebrities. The actress has starred in a string of hit television shows through the years, including “One Day at a Time,” “Touched by an Angel,” and “Hot in Cleveland” (via IMDb). She also has a reputation for being one of the nicest celebrities in Hollywood, which is why so many were shocked when Bertinelli married bad boy rocker Eddie Van Halen in 1981. The couple proved naysayers wrong, however, by staying married for more than 25 years and welcoming son Wolfgang before divorcing in 2007.

In recent years, Bertinelli has been showing off her cooking skills on her Food Network show, “Valerie’s Home Cooking,” which features her whipping up her favorite recipes alongside a variety of celebrity friends, including Mackenzie Phillips, Wendy Malick, and Jane Leeves (via Food Network). And while she’s won two Daytime Emmy Awards for the show (via Food Network), cooking for legend and good friend Betty White was no easy feat. “It was a little nerve-racking because Betty doesn’t like too many things,” Bertinelli recalled (via Global News). “She likes tuna fish, she likes hot dogs, she likes Red Vines (candy) and vodka. So what am I going to make for Betty?” 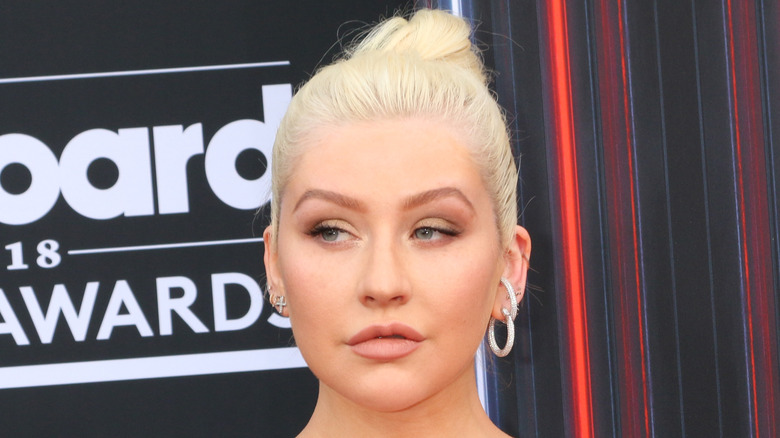 One person Valerie Bertinelli won’t be cooking for any time soon: Christina Aguilera. During an appearance on Bravo’s “Watch What Happens Live with Andy Cohen,” the celeb revealed that she once met Aguilera at a Van Halen concert. “I was a fan at that time,” Bertinelli said. “And I went up to her because she was at a Van Halen concert, and I said, ‘Oh my God, I think you’re a beautiful singer’ … And she just went like, ‘Yeah, whatever.’ She gave me the cold shoulder, and I thought, ‘B***h, I’m a fan. You can’t be nice to me?”

While Bertinelli and Aguilera haven’t crossed paths since the former “Hot in Cleveland” star has heard the pop star hasn’t gotten any nicer through the years. Bertinelli had previously addressed the interaction during a 2008 radio interaction (via the Daily Mail), explaining “I met her, and she was so mean to me. And I thought, ‘You know what? Forget you! I don’t need your new album!’ What’s up with that? She’s too young to be blowing people off.”