Through the highs and lows of life, the Kardashians will always have Scott Disick‘s back.

Soon after news broke that the Keeping Up With the Kardashians star checked into—then left—rehab to deal with “past traumas,” E! News is learning more about how Kourtney Kardashian‘s immediate family is standing by him.

“The whole Kardashian family is very supportive of Scott. They all love him and want the best for him. He is a part of the family and will always be,” a source shared with E! News. “They are all there for him with whatever help he needs.”

Our insider added, “They have been calling him and in contact to check on him.”

On Monday evening, Scott left a Colorado rehab facility over privacy concerns. His attorney told E! News that the treatment center is to blame after an alleged photo of the reality star was published online.

“If it were determined that any information relating to any client was ever obtained from APN facilities and provided to a media outlet, APN will take all legal action available against that individual, including cooperating with law enforcement and other governmental authorities,” the rehab facility said in a statement after the allegations surfaced.

For now, Scott is back in Los Angeles spending time with close friends as he figures out what his next steps are. We’re told he has a support person that he can call to speak to at any time. 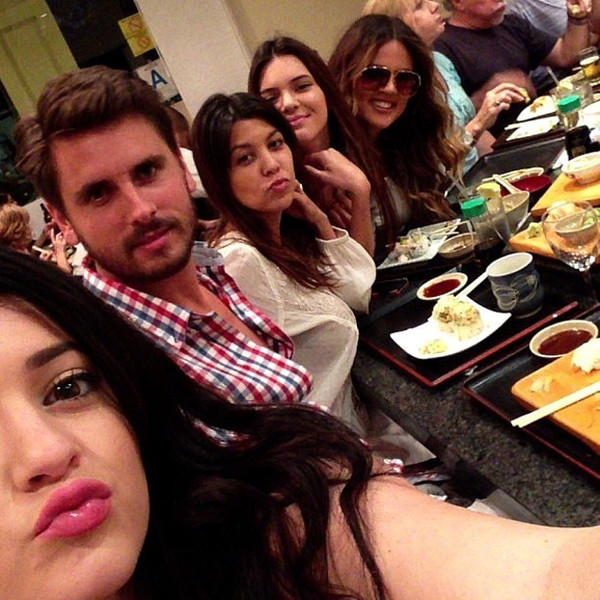 The Talentless designer is also looking into other rehab options and trying to figure out what his next steps will be.

“Scott realizes that he needs help in a rehab setting but he just isn’t sure how to go about it. He feels so betrayed and badly burned by what happened,” our insider shared. “It was a complete violation of his privacy and he is tentative about trusting another rehab. He is beyond disappointed and upset about it.”

And despite reports, Scott’s attorney wants to make it clear that his client did not check into any rehab center for alcohol or cocaine abuse.

“In an effort to finally come to terms and deal with the pain that Scott has been silently suffering for many years due to the sudden death of his mother, followed by the death of his father 3 months later, Scott made the decision to check himself into a rehab facility last week to work on his past traumas,” Marty Singer shared in a statement to E! News.

Keeping Up With the Kardashians returns this September, only on E!