Martin Roberts has been a firm favourite on Homes Under The Hammer since he made his debut in 2003 alongside Lucy Alexander. The BBC favourite has suffered his fair share of mishaps on the popular property programme.

The 57-year-old has revealed that he had an accident on the programme as he answered questions from curious Twitter fans.

The small-screen star regularly takes to the micro-blogging site for Ask Martin Mondays where he shares behind the scenes details about Homes Under The Hammer.

The BBC star has detailed several occasions where he suffered a near-miss injury while viewing properties.

In view of his 25,600 Twitter followers, Martin took the opportunity to respond to a social media user who quizzed him about any disasters on the show. 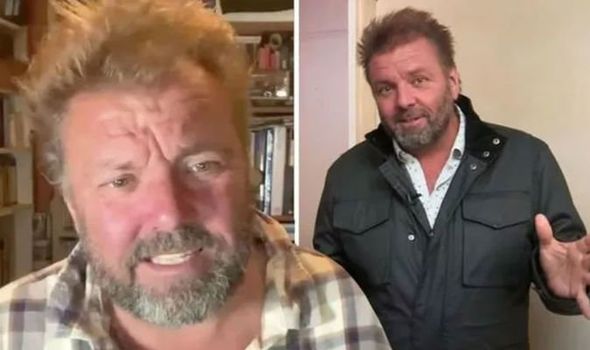 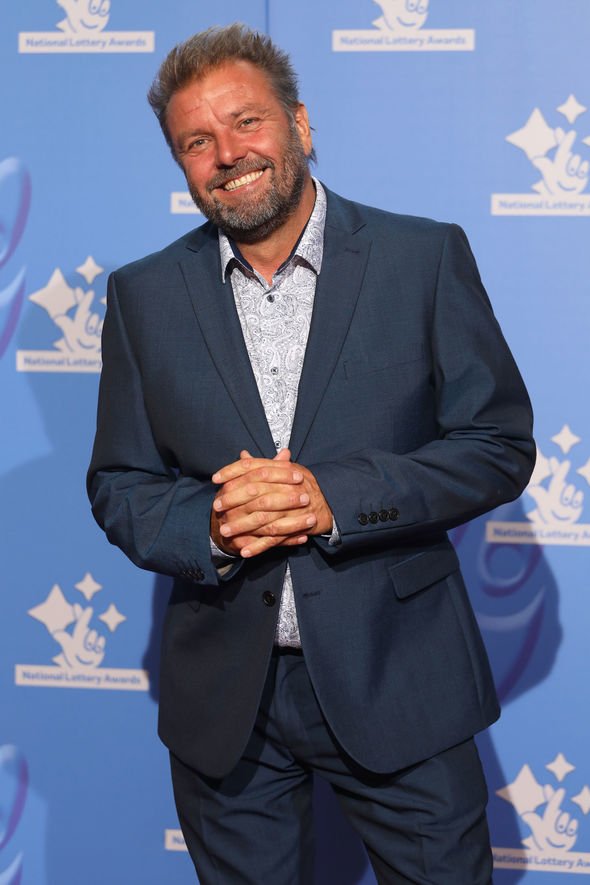 The person in question penned: “Hi Martin. Have you ever had an accident while filming, as some of the floors etc look pretty awful in some of the houses you’ve visited?”

The Homes Under The Hammer presenter detailed an incident which happened but admitted it wasn’t “too serious”.

Martin replied: “Yeah. I’ve fallen through quite a few floors in my time, but nothing too serious.”

The TV star also addressed his reaction to buyers on the show where a viewer branded some of them “cocky” and “arrogant”. 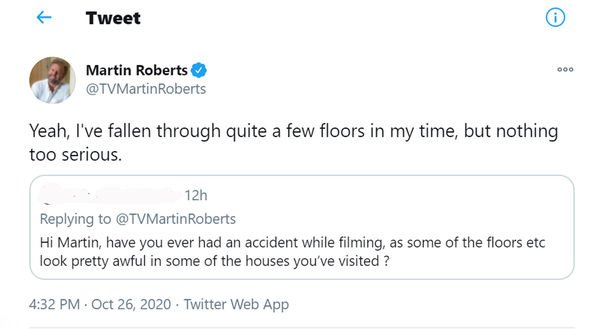 A social media user asked: “Have you ever fallen out with a buyer on Homes Under The Hammer?

“Some of them can appear very arrogant and cocky or are you consummate professionals and always keep your cool? Keep up the good work!”

Martin explained that he always maintains a level of professionalism when dealing with the public.

He wrote: “No, I’m always professional with how I deal with them and let the audience make their own minds up.” 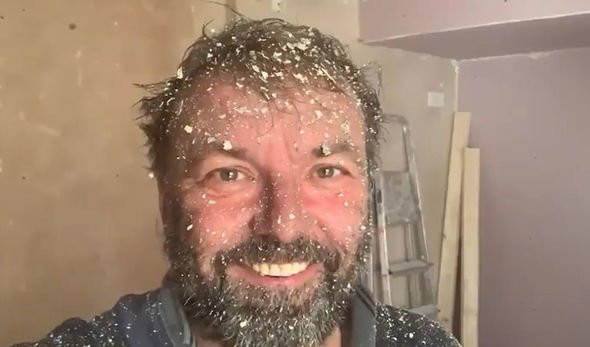 Martin is one of the UK’s most well-known property presenters and has been a regular face on Homes Under The Hammer for the past 17 years.

The small-screen star previously hosted the show with his colleague and friend Lucy until her departure in 2016.

Martin has since been joined by Dion Dublin and Martel Maxwell on the popular property show.

Away from television, the presenter is an established children’s author and has been busy working on his latest book.

“In this day and age of tablets and electronic gizmos I still think there is nothing quite as important as reading to children,” Martin explained.

“It’s a chance to bond with them, but also release your inner child and thespian.”

He continued to Female First: “Although The Villes is written for children I did include lots of references and storyline’s that adults will really enjoy, and I hope that the beautiful illustrations give joy to all ages.”

Homes Under The Hammer airs weekdays on BBC One at 10am.