In the wake of playing the wise and balanced god of the universe, Doctor Manhattan, in HBO’s Watchmen, a role which earned Yahya Abdul-Mateen II a Primetime Emmy for supporting actor in a limited series, the actor has accumulated a resume of socially philosophical protagonists including Bobby Seale in The Trial of the Chicago 7, Anthony McCoy in Candyman and now Morpheus in Warner Bros/Village Roadshow’s Matrix Resurrections.

You can listen to our intriguing conversation with the Matrix Resurrections star here:

Abdul-Mateen II is taking his motif for playing socially conscious characters into his new production company, House Eleven10, that he launched, a place where he’s “looking forward to putting my own artistic voice in the world.”

“I can make sure that my values, my artistic goals, my morals, my sense of home, my sense of adventure and style is the through line at the forefront so that those themes are more obvious,” says The Matrix Resurrections actor. 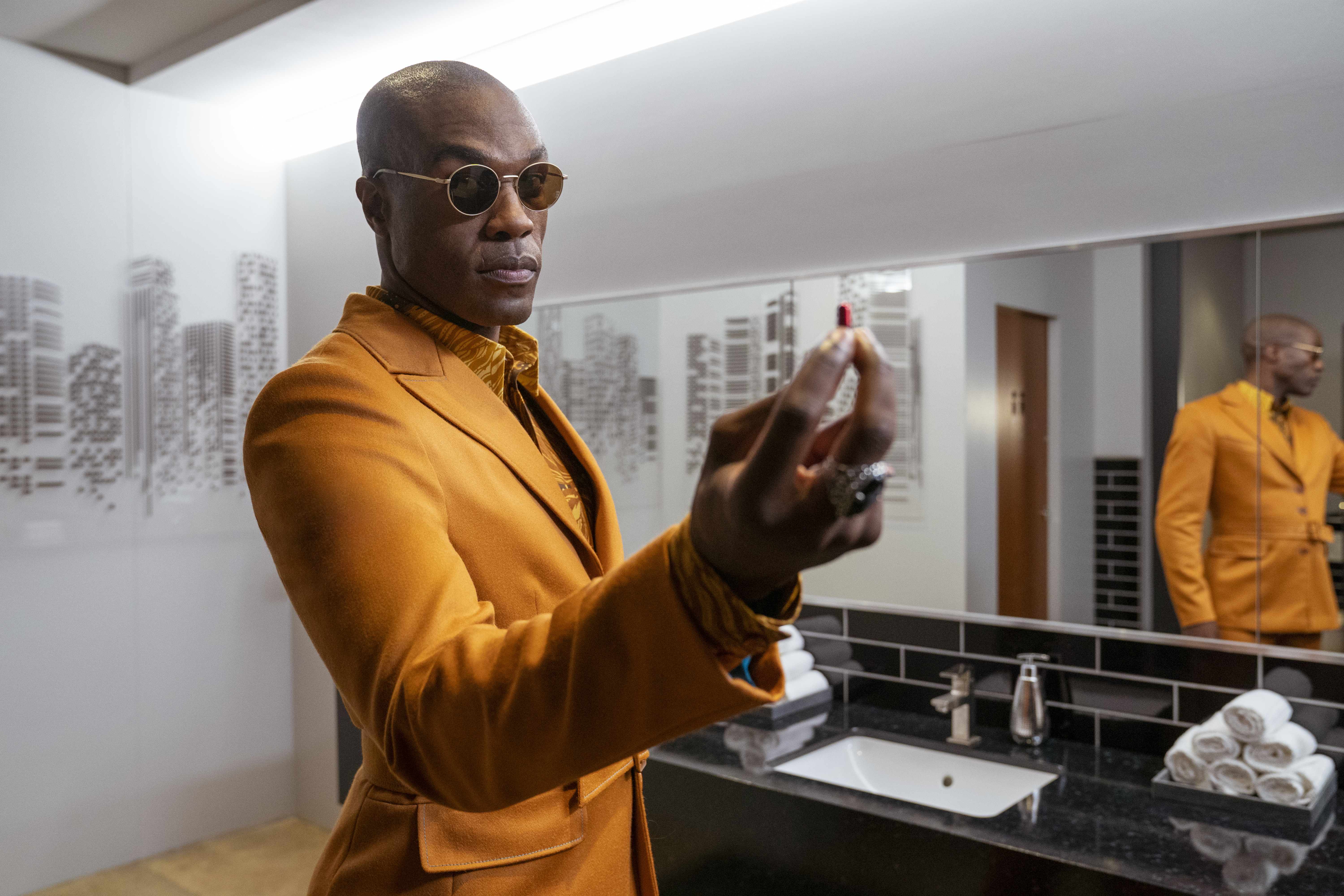 The first project up for House Eleven10, which has a new creative partnership with Netflix, is a limited series take on Blitz Bazawule’s new novel The Scent of Burnt Flowers. Abdul-Mateen II will star in and executive produce with Charles D. King’s Macro Television Studios with the author’s production banner Inward Gaze also executive producing. The Scent of Burnt Flowers is created, written, directed by Bazawule and tells a tale about mermaids, military coups and love triangles in a geopolitical fugitive thriller landscape. The show intertwines the dark chapters of history with a magical realist lens, elevating the story to an otherworldly experience. Set in the 1960’s where the Civil Rights struggle in America and the independence movement in Africa have reached their zenith, the story follows Melvin and Bernadette, an African American couple on the run, and the charismatic Ghanaian musician, Kwesi, played by Abdul-Mateen, whom they lean on to preserve their freedom.

In regards to taking over the baton of Morpheus, made famous by Laurence Fishburne before him, Abdul-Mateen II explains that Matrix Resurrections filmmaker Lana Wachowski didn’t lean heavy on any particular interpretation of the role.

“She was very interested in us as artists coming to our own conclusion. Morpheus has a line – ‘No one can tell you what the Matrix is — that comes straight out of Lana’s brain,” says the actor.

“I did a lot of research and hit a lot of dead ends,” explains Abdul-Mateen II about prepping for the part, “Some days, I hit enlightenment, which was more about life than it was about the film.”

To date with big films under his belt like Aquaman and The Greatest Showman, Abdul-Mateen II’s box office credits stand at $2.1 billion worldwide, a number that will only get bigger in the new year with Michael Bay’s Ambulance and Aquaman and the Lost Kingdom on the horizon.

The Matrix Resurrections opens in theaters and drops on HBO Max on Dec. 22. 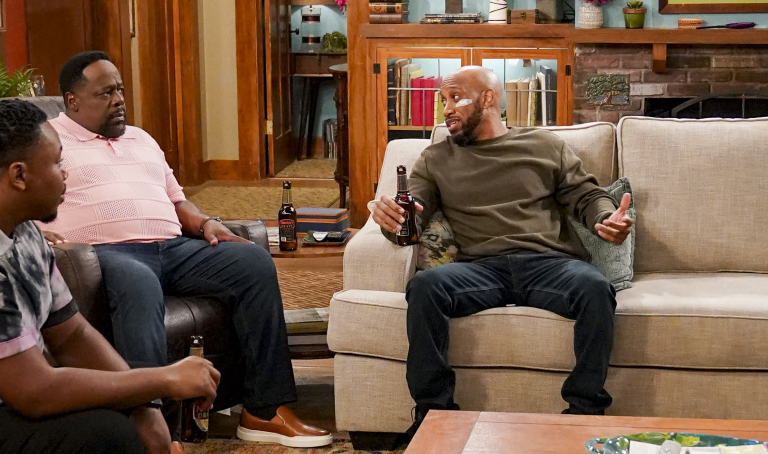