The Queen prefers her granddaughter Zara Tindall and her husband, Mike, to her grandson Prince William and his wife, the Duchess of Cambridge, a royal expert has claimed. 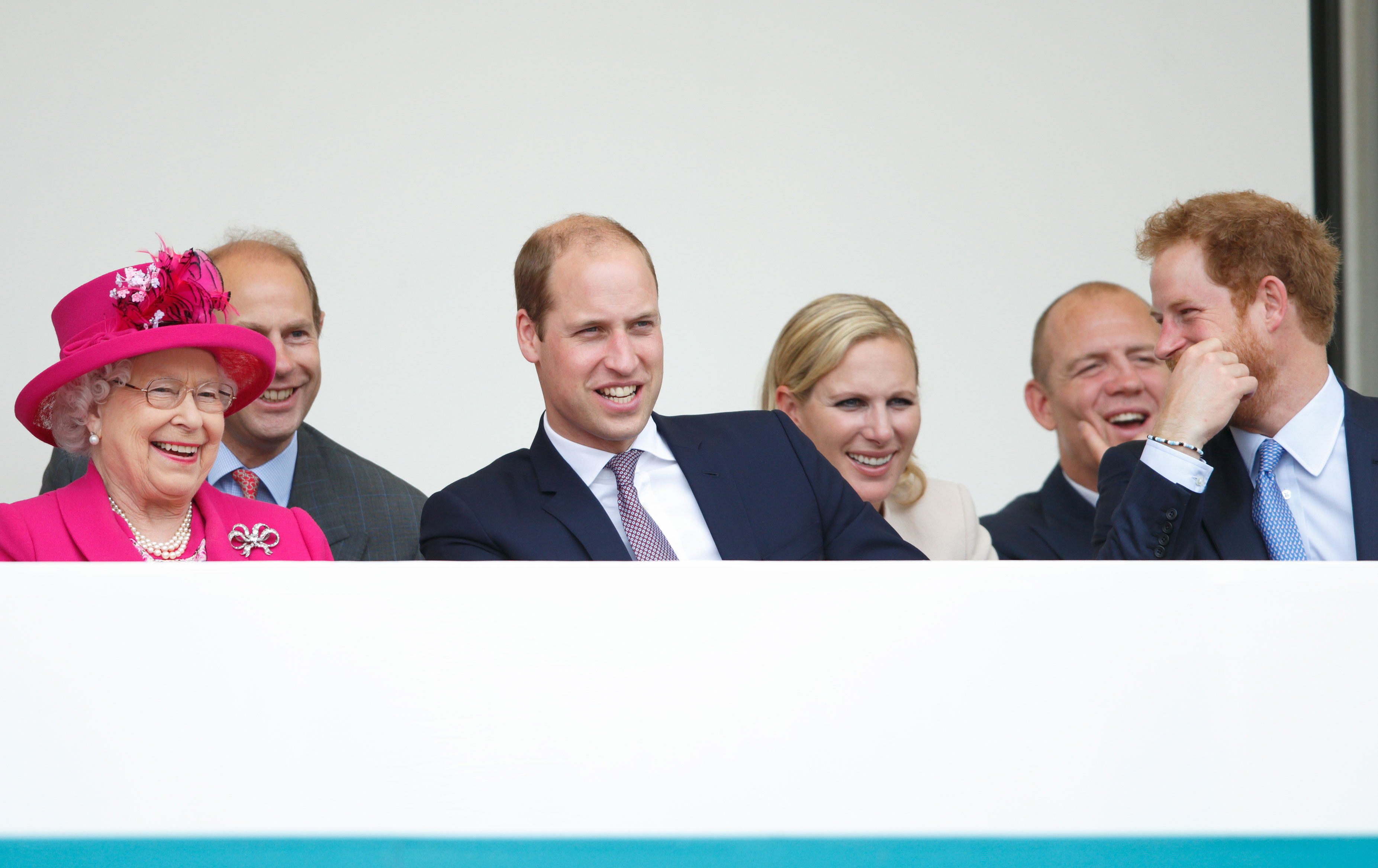 Royal family pro and Editor of Majesty Magazine, Ingrid Seward, revealed that Her Royal Highness has a ‘tighter bond’ with 38-year-old Zara and husband Mike compared to that with Kate and William.

Speaking to Fabulous, Ingrid explained that the Tindalls come across more ‘normal’ than the Cambridges and described the Queen’s pride in Zara’s equine achievements. 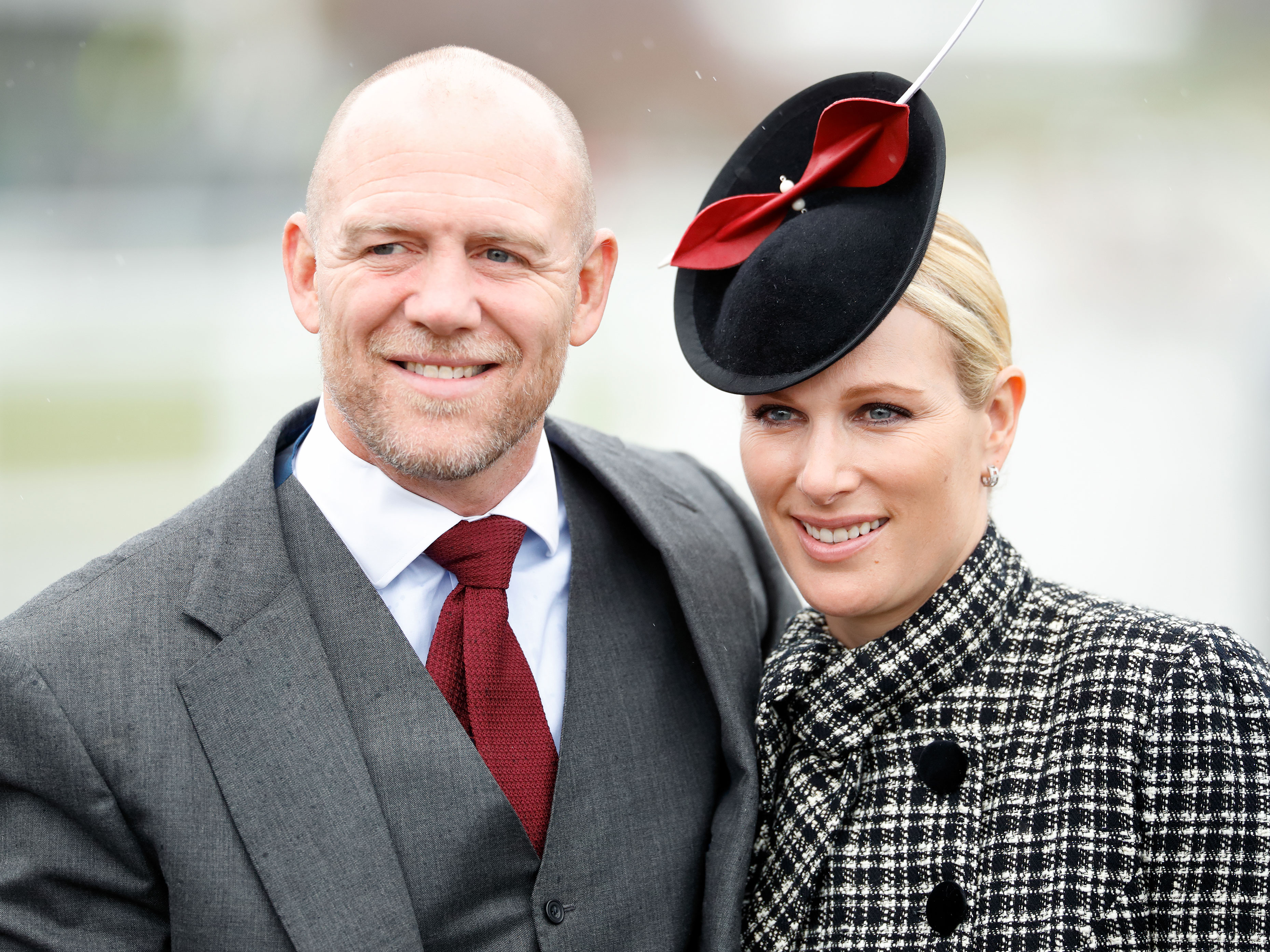 She said: ‘The Queen has always adored Zara and is so proud of her riding success.

‘They have a lot in common as they talk horses and the Queen has invested in several horses for her.’

Ingrid also suggested that the Queen enjoys Zara and Mike’s company because they stay out of family dramas, adding: ‘They are certainly light relief. She can be herself around them and she does not care for the alleged feuding among William and Harry.

‘That would make her very sad. But she would never interfere with their lives.’ 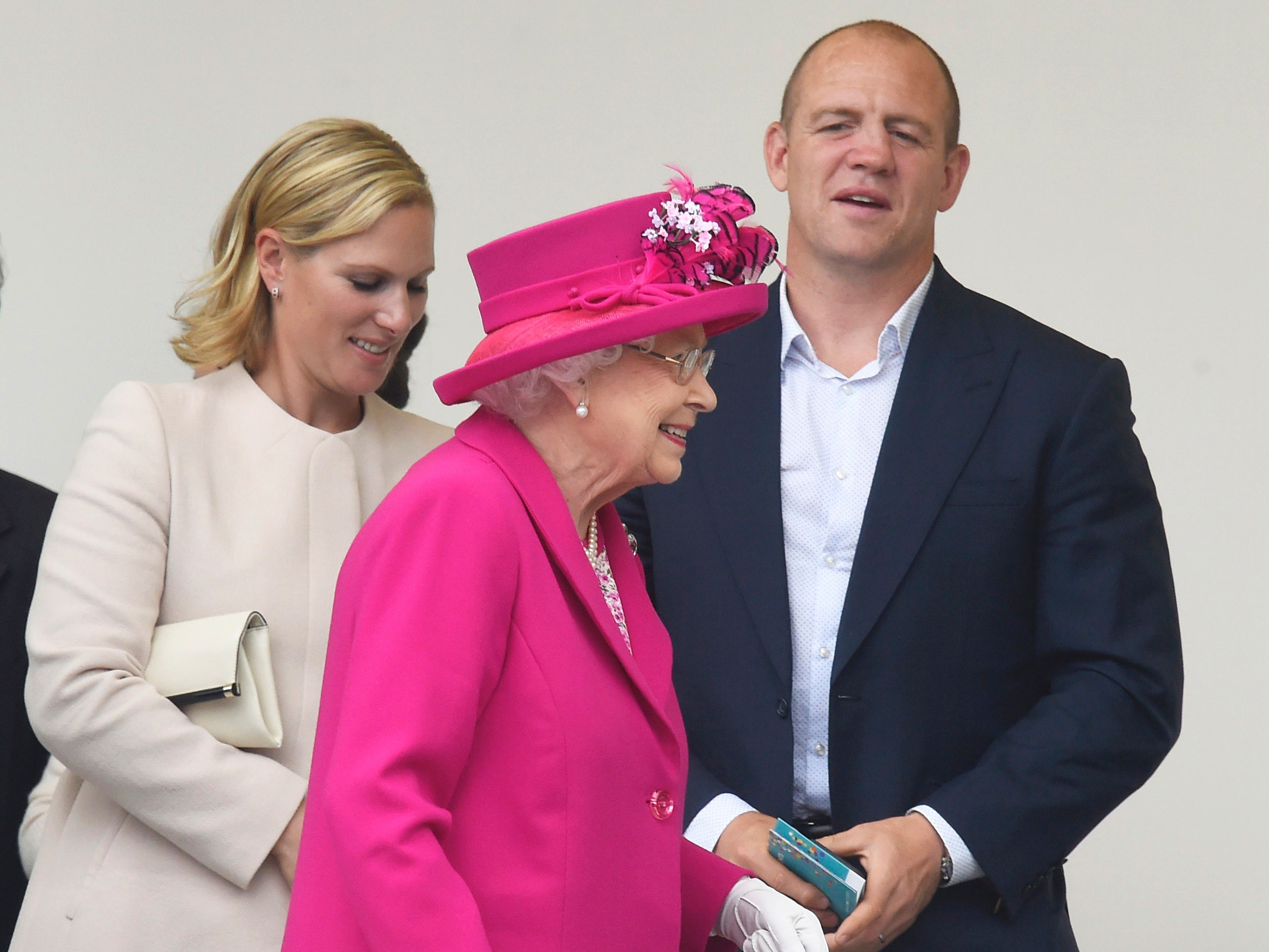 She continued to describe how Her Majesty feels as though she can be less formal around eldest grandchildren Zara and Peter, compared to Prince Harry and William.

‘I think the Queen is closest to Zara and Peter as they were her first grandchildren and have always been the favourites.

‘She’s at her most relaxed around them; as a child she used to give Zara a smack around the legs when she was naughty, which was frequently.

‘The Queen gets on well [with Prince William and Kate], but don’t have the same kind of easy-going giggly time with her as Zara and Mike do.’