Home » Celebrities » Helena Bonham Carter divorce: When did Helena and Tim Burton split – and why?

Helena Bonham Carter is known for her many iconic roles, including Bellatrix Lestrange in the Harry Potter films as well as more recently in the popular Netflix series The Crown as Princess Margaret. Tonight she will perform alongside fellow The Crown actress Olivia Colman as she plays Devilia in the Comic Relief Pantomime for Christmas. But what is known of her split from Tim Burton?

When did Helena Bonham Carter and Tim Burton split?

Helena and film director Tim Burton first met when he directed her in his 2001 film Planet of the Apes.

The actress has featured in many of Tim’s films including Sweeny Todd, Dark Shadows and in his recreation of the Roald Dahl classic Charlie and the Chocolate Factory.

She also voiced the part of Emily in his 2005 film The Corpse Bride, starring alongside Johnny Depp. 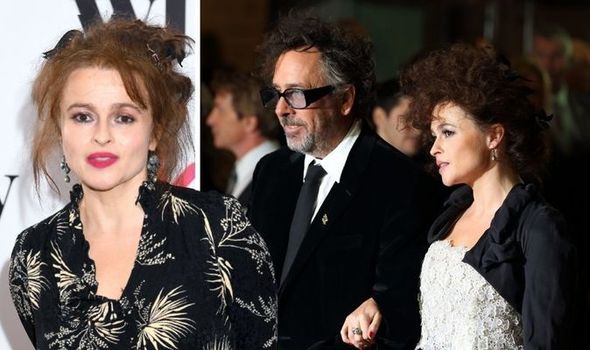 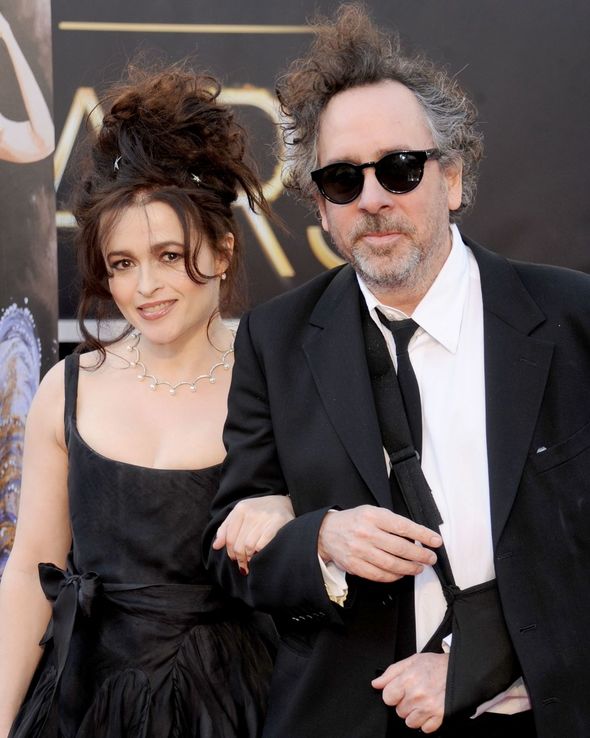 The pair lived in adjoining houses in Belsize Park, London – with Helena having owned a home there and Tom later buying next door, which they converted to connect the two.

While they never married, they welcomed two children together – son Billy Raymond, 16 and daughter Nell, 12.

After some 13 years together, however, the relationship broke down and the pair went their own ways.

On December 23, 2014, Bonham Carter and Burton announced that they had “separated amicably” earlier that year. 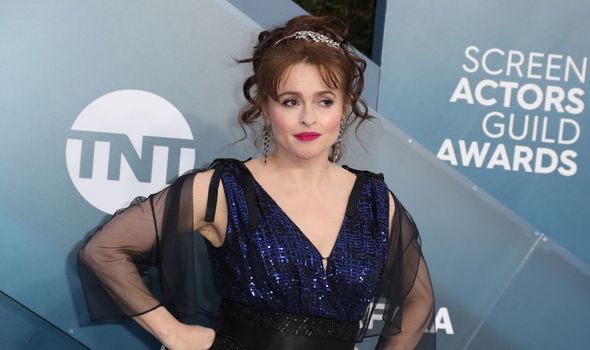 The following year, Helena told Red magazine she “could write a thesis” describing what happened between her and Burton.

She said: “It is all-absorbing when a relationship breaks down, but I think we’re coming through it, and I think we’ll have something very precious still.

“Our relationship was always somewhat special, and I think it’ll always remain special.”

The Crown actress continued to talk of how she views their relationship as “successful”, adding: “We did find each other.

“And really, the mark of a successful relationship shouldn’t be whether you’re there forever after.

“Sometimes you’re not meant to be forever together. Sometimes you have to come to terms with the fact that that was it.

“But that was a gift, a massive gift. We gave each other children and a lot more else.”

In a separate interview back in October Helena spoke candidly of her experience adjusting after their separation, saying: “The cruelty of divorce is extraordinary. 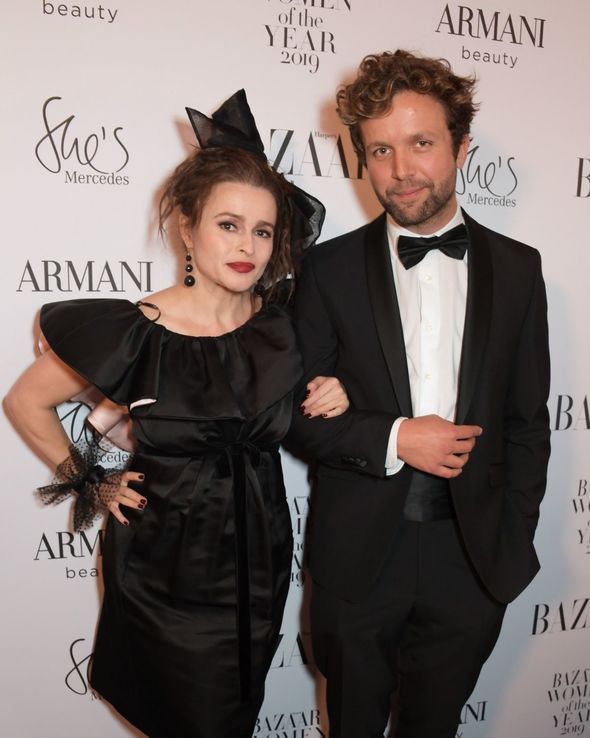 “But then you get to a point where you’re like, ‘Oh, I get this week off!’ Some parts are very much to be recommended.”

Helena has since moved on with her now-boyfriend Rye Dag Holmboe who is a psycho-analyst.

The pair have been together for more than two years with Helena and Rye having first started dating in 2018.

Talking of how they first crossed paths, Helena admitted they met while at a wedding.

She explained: “A totally random thing, which both of us nearly didn’t go to, so it was one of those moments that was so chance and ended up determining so much.

The actress went on to gush of how their meeting was a “happy accident” and an “amazing thing.”

Cinderella: A Comic Relief Pantomime for Christmas will air tonight on BBC Two at 8.15pm.