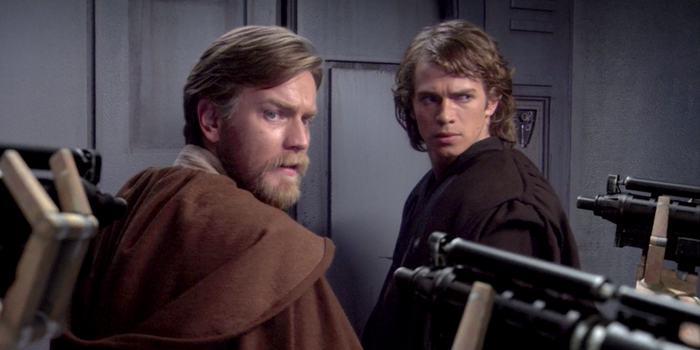 Hayden Christensen is returning to the "Star Wars" universe.

"'Obi-Wan Kenobi' begins 10 years after the dramatic events of 'Revenge of the Sith' where he faced his greatest defeat, the downfall and corruption of his best friend and Jedi apprentice, Anakin Skywalker," Kennedy said.

After losing his limbs in a lightsaber battle with Kenobi, Skywalker became Sith lord Darth Vader at the end of the 2005 film, "Star Wars: Episode III — Revenge of the Sith."

"Our fans will be thrilled that Hayden Christensen will be returning in the role of Darth Vader," Kennedy added, teasing we'll see another fight between the two legends. "This will be the rematch of the century."

Deborah Chow ("The Mandalorian") will direct the series. The Kenobi spinoff show was first announced at Disney's D23 Expo convention in August 2019.

At the event, which Insider attended, McGregor said he had been keeping the project secret for about four years.

Production on "Obi-Wan Kenobi" will begin in March 2021. It is one of many "Star Wars" projects Kennedy announced Thursday, including "Ahsoka" and a new "Star Wars" film directed by Patty Jenkins.