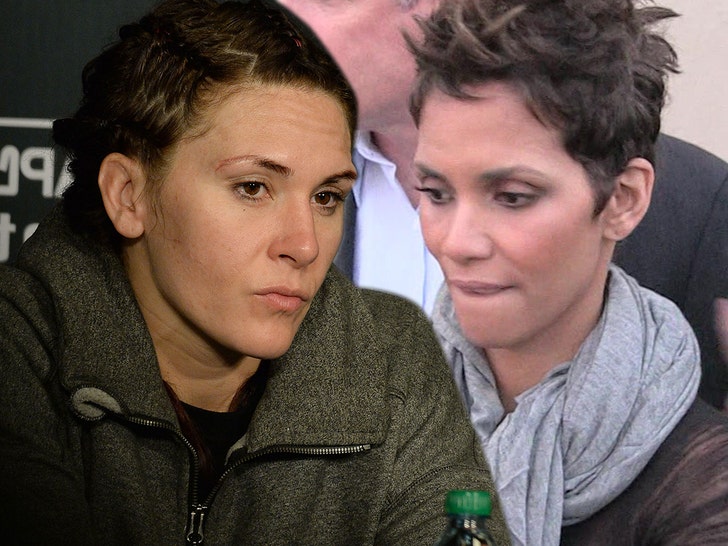 Halle Berry is getting dragged into the legal ring by a former UFC fighter … Cat Zingano is suing, claiming Halle offered her a movie role but was ultimately snubbed.

According to the lawsuit, obtained by TMZ, Cat claims she met with Halle back in July, 2019 to talk about a movie HB was directing, “Bruised,” and says Halle told her she was perfect for the project.

Cat claims Halle told her to keep her schedule clear because film production was on the horizon, but she says the UFC came calling soon thereafter with a big fight offer.

In the docs, Cat claims she talked to Halle about the fight offer and claims Halle advised she pass on the fight if she wanted to be in the film, citing liability concerns from the movie’s insurer.

Cat claims she agonized over the decision — the movie versus the big fight — and says she ultimately turned down the fight.  She says the UFC then released her from her contract.

According to the suit, Cat claims she looped Halle in on her decision not to fight and her subsequent release from the UFC, and says she was shocked and dismayed when Halle told her she could no longer be involved in the movie because she was no longer fighting in the UFC. She claims she was told the movie could only work with UFC fighters.

Cat claims Halle has cut off all communications from her. She’s suing for damages, claiming she relied on Halle’s promise and ended up getting screwed.

We reached out to Halle’s camp … so far, no word back.