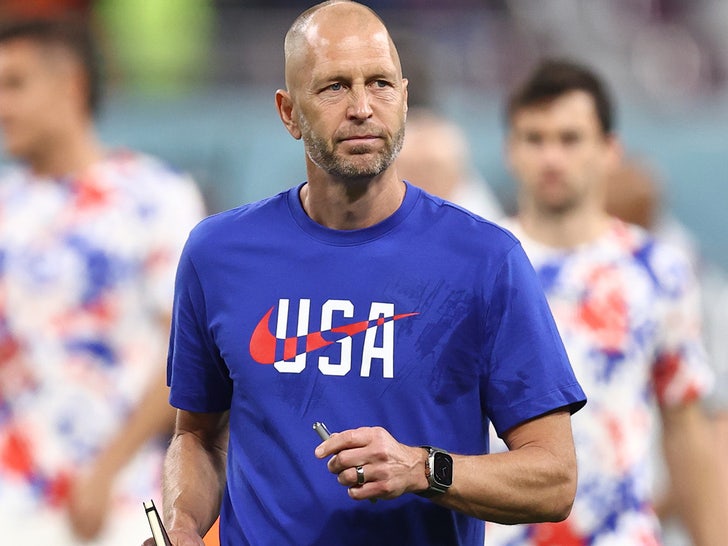 U.S. Men’s National Team manager Gregg Berhalter claims someone recently tried to get him out of the job by exposing a violent incident with his now-wife in 1991 … and now, U.S. Soccer is investigating the matter.

49-year-old Berhalter released a lengthy statement on the situation just minutes ago … saying an individual outside the organization approached U.S. Soccer during the World Cup and claimed they had information that would “take me down.”

The information — according to Berhalter and his wife, Rosalind — stems from an incident back in 1991 … when an 18-year-old Gregg kicked her after a heated argument outside a bar.

Berhalter says he was a college freshman and had been dating Rosalind for four months at the time of the physical altercation … but adds, “There are zero excuses for my actions that night.”

Berhalter says he immediately apologized and took full responsibility for his actions … and even though police were not involved, he sought counseling to make sure he never acted in that manner again. 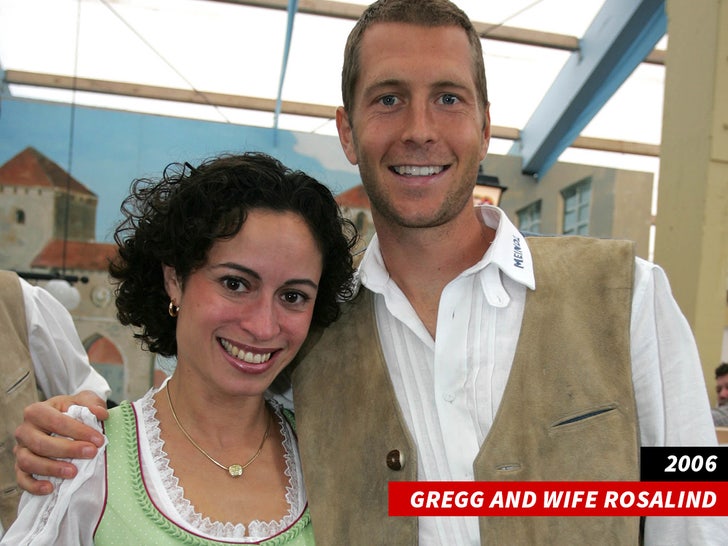 “The lessons learned form that night over three decades ago became the foundation for a loving, devoted, and supportive relationship, which we honored and celebrated with our 25th anniversary this past weekend,” Berhalter says.

U.S. Soccer launched an investigation into the 1991 incident back in December … and on Tuesday, the organization announced it is also looking into the person who came forward with the information.

“Through this process, U.S. Soccer has learned about potential inappropriate behavior towards multiple members of our staff by individuals outside of our organization,” U.S. Soccer said.

“We take such behavior seriously and have expanded our investigation to include those allegations.” 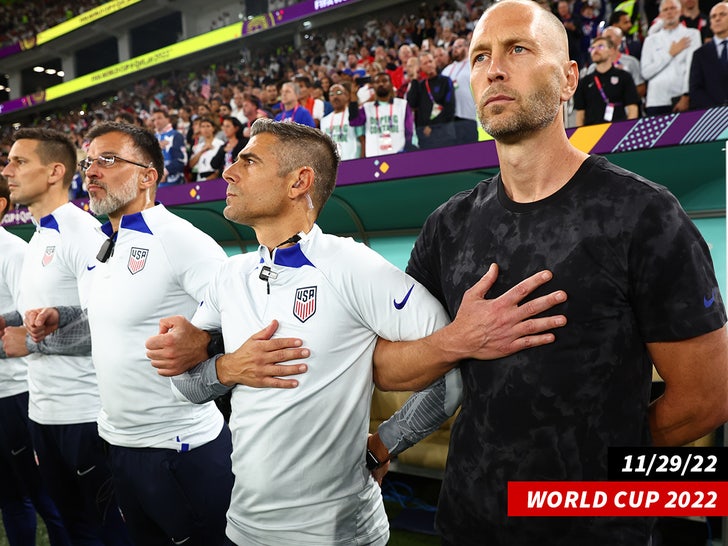 Sources tell us the individual who brought the incident to light is someone Gregg has known for decades … who was acting out of frustration with how he was managing the USMNT.

Berhalter and his wife say they have been fully cooperative with U.S. Soccer’s investigation … adding they are “embracing this opportunity to share what has shaped us and how much we have grown and learned form this over the past 31 years.”