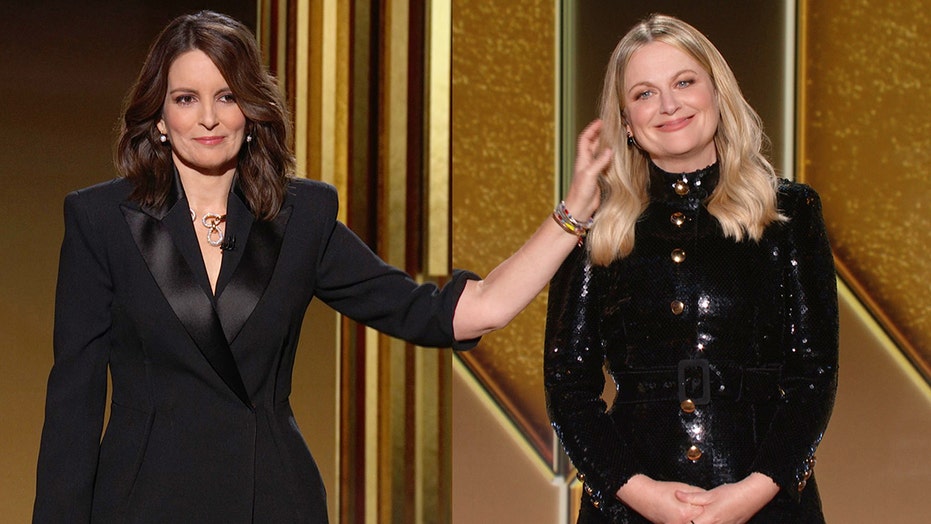 As the Golden Globes went virtual this year amid the coronavirus pandemic, viewers couldn’t help but notice the glaring technical issues.

During the first award of the evening, viewers couldn’t hear Daniel Kaluuya’s acceptance speech after he won best performance by an actor in a supporting role in any motion picture. He earned the honor for his role in “Judas and the Black Messiah.”

After seconds of dead air, the cameras going back to presenter Laura Dern, the issues were eventually worked out and the cameras returned to Kaluuya, 32.

“Can you hear me now?” he joked before delving into his acceptance speech.

The show appeared to continue to have tech issues, as noted by viewers at home.

“Don’t you think #GoldenGlobes should have better sound? The tech is so off! Making it hard to watch!” Patti Stanger, star of “Millionaire Matchmaker,” wrote. 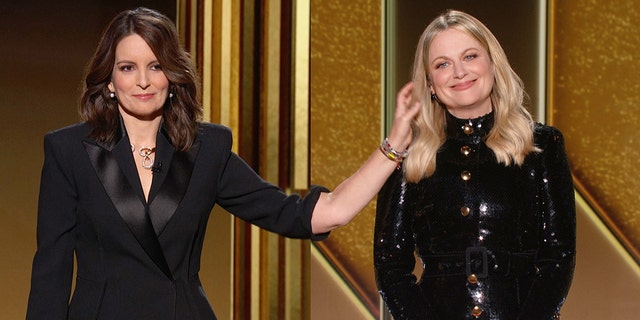 “Here for the tech messes lol #GoldenGlobes,” said another.

“ok u would think the tech for the golden globes wouldn’t suck this much idk,” said one person.

However, there were others who noted that the award show “can’t be perfect.” 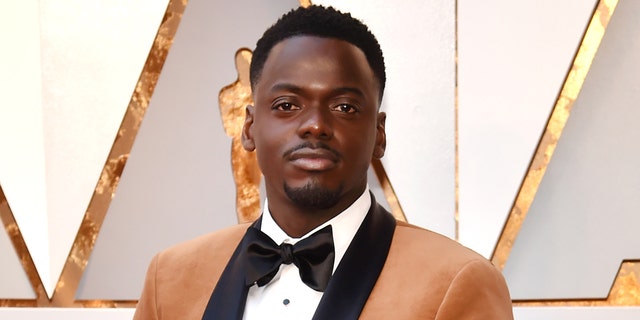 “People. They’re trying,” explained one social media user. “We’re in a pandemic. It can’t be perfect. In fact, it shows they’re human. Get over the tech issues and awkwardness. #GoldenGlobes.”