Gogglebox favourite Pete Sandiford has shared his relief that he decided against wishing Prince Charles a happy birthday last weekend on Twitter after watching a scene from Netflix’s The Crown. The television personality was seen tuning into the programme with his sister Sophie Sandiford on the Channel 4 show this evening before he criticised the Prince of Wales due to the dramatised moment.

The episode of The Crown season 4, set in the 1980s, showed Prince Charles (played by Josh O’Connor) telling Princess Diana (Emma Corrin) that she should meet Camilla Parker Bowles, who was his ex-girlfriend at the time.

Charles said in the clip: “I’ve asked Mrs Parker Bowles to get in touch with you.”

“Your ex? Why would you do that?” Diana responded. 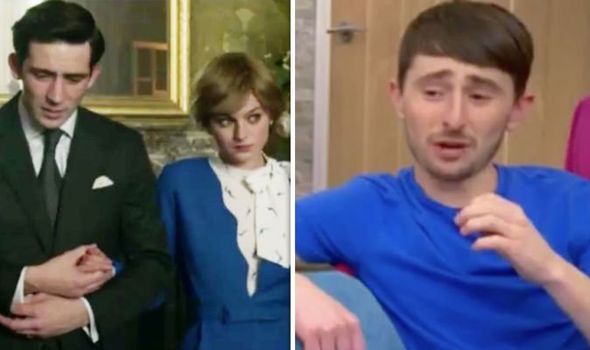 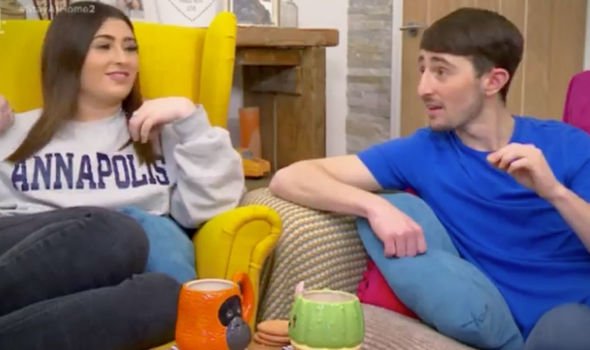 “I thought you wanted company, she’s the best company.”

After watching the scene, Pete said to his sister Sophie: “Do you know what?

“I almost wished Prince Charles happy birthday the other day as well on Twitter.”

Sophie giggled over her sibling’s admission and exclaimed: “I bet you’re glad you didn’t now!” 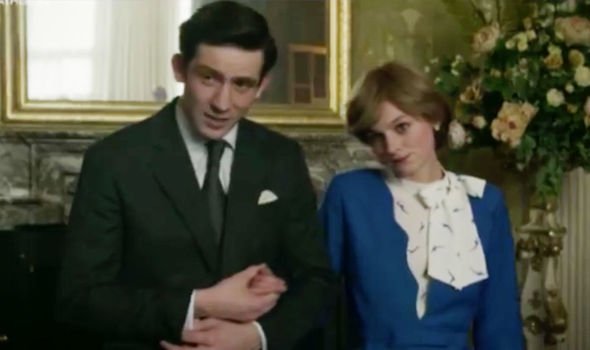 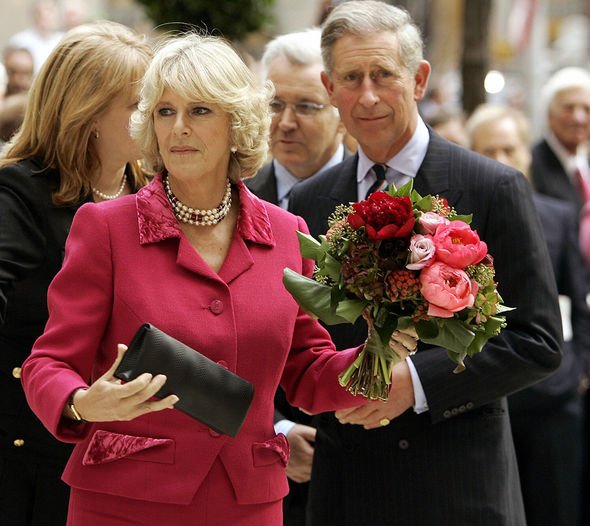 In the new episodes of The Crown, viewers see how Prince Charles met Lady Diana Spencer and what married life was like for them.

However, the drama also shows disruption was caused to their union by the fact Prince Charles was still very much in love with ex-girlfriend Camilla.

In an interview with Jonathan Dimbleby in 1994, the Prince of Wales admitted he had an affair with Camilla in 1986 after his marriage to Diana had “broken down”.

During their marriage, Princess Diana also had an affair with Major James Hewitt.

In a separate interview with Martin Bashir, referring to Hewitt, Diana said: “Yes, I adored him, yes, I was in love with him.”

Charles and Diana divorced in 1996 and she tragically died in a car crash in Paris just a year later.

Elsewhere, on tonight’s episode of Gogglebox, fans were left in hysterics when Mary Killen confused Shane Richie for The Pogues star Shane MacGowan.

Mary was none the wiser when she tuned into ITV with her husband Giles Wood to watch the latest instalment of I’m A Celebrity…Get Me Out of Here! 2020.

As she lounged in her armchair, Mary asked Giles whether I’m A Celebrity contestant Shane was in The Pogues.

One Gogglebox fan dubbed it the “quote of the series.”

Another viewer suggested that The Pogues musician would not be spotted in the jungle.

They wrote: “Shane Ritchie from the Pogues. Mary is hilarious. As if Shane MacGowan would do the jungle.”