George Harrison could point to 1966 as the year that his understanding of the world changed, a shift for which he credits LSD. Though he did not intend to take the drug the first time, he said it fundamentally altered his perspective on things. While he appreciated the altered outlook, he said it also changed the way he thought of fame. After taking LSD, Harrison said that he realized he did not like being famous. 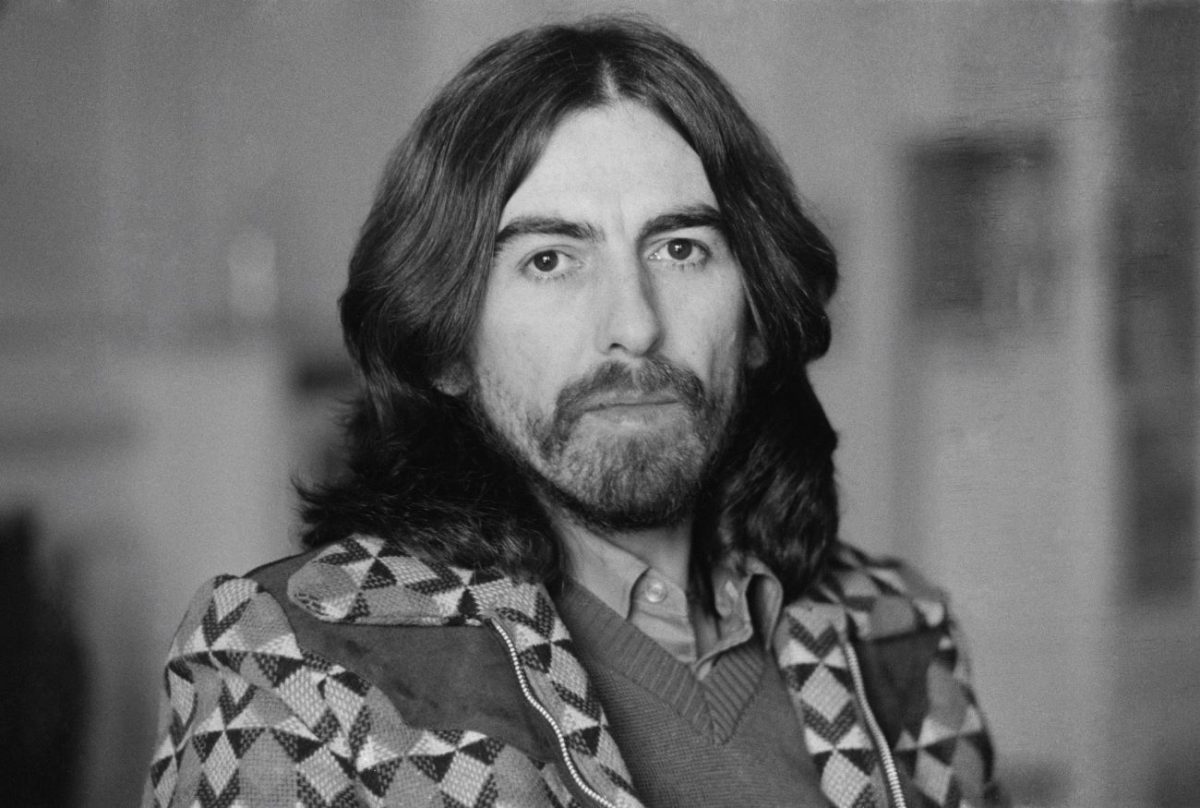 In 1965, Harrison and John Lennon had dinner at their dentist’s house. After the meal, they all had coffee. Once they’d finished, their dentist, John Riley, informed them that the sugar cubes were laced with LSD. When Riley told them, Lennon was angry, but Harrison wasn’t sure what it meant.

“The dentist said something to John, and John turned to me and said, ‘We’ve had LSD,’” Harrison said, per Vice. “I just thought, ‘Well, what’s that? So what? Let’s go!’”

They quickly left the house and rode out the high at the Ad Lib Club. Lennon and Harrison had vastly different experiences.

“We were just insane. We were just out of our heads,” Lennon said, adding, “We all thought there was a fire in the lift, but it was just a little red light, and we were all screaming, all hot and hysterical!”

Harrison, on the other hand, felt at peace.

“I had such an overwhelming feeling of well-being, that there was a God, and I could see him in every blade of grass,” he said. “It was like gaining hundreds of years of experience in 12 hours.”

He explained that the drug changed his perspective on fame

Harrison said that the experience fundamentally changed him.

“It was like opening the door, really, and before, you didn’t even know there was a door there,” he told Rolling Stone in 1987. “It just opened up this whole other consciousness, even if it was down to, like Aldous Huxley said, the wonderful folds in his gray flannel trousers.”

Harrison realized that his life could be different from the one he was living. This made him grow tired of fame.

“That presented a problem as well, because then the feeling began in me of, well, it’s all well and good being popular and being in demand, but you know, it’s ridiculous, really,” he said. “I think, from then on, I didn’t enjoy fame. I enjoyed it in a sort of teenage way up until then, and then I realized that this is serious stuff. This is my life being affected by all these people clamoring and shouting, and all those newspapers writing. That’s when the novelty disappeared, around 1966, and then it became hard work.”

Harrison said that he felt permanently altered after taking LSD, but he also found himself with many questions to address.

“It changed me, and there was no way back to what I was before,” he said. “It wasn’t all good, because it left a lot of questions as well. And we still had to continue being fab, you know? And now with that added perspective. It wasn’t easy!”