Six weeks on from delivering Mia via an emergency caesarean, Gemma revealed she had a little check-up to see how she was doing.

The former Hollyoaks and Emmerdale actress told her Instagram followers she hoped the “mummy MOT” would be introduced by the NHS.

In a video posted to her Instagram stories, she filmed herself saying to the camera: “Today I had my mummy MOT and I really, really hope in the future it is given as part of post-natal recovery on the NHS.”

I really, really hope in the future it is given

She urged: “I think it’s essential that all new mums have this because I had my six-week check at the doctor which was really, really good, my doctor’s great thankfully…

“But today, honestly, I was there for about an hour, and I had everything checked from my breathing, apparently when you’re pregnant your diaphragm does move so it affects your breathing.”

Gemma also revealed she had her posture, balance and hip alignment checked out, as well as an internal look.

“I had an internal to check whether my pelvic floor was good and things were still where they needed to be, which they are thank god,” she said.

Gemma added she had been given advice and told what exercises to do to improve herself.

“It was great,” she continued. “I do think every single mum would benefit from it. I found out things that I didn’t even know.” 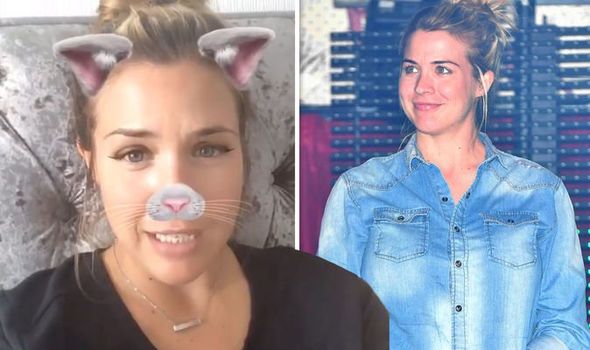 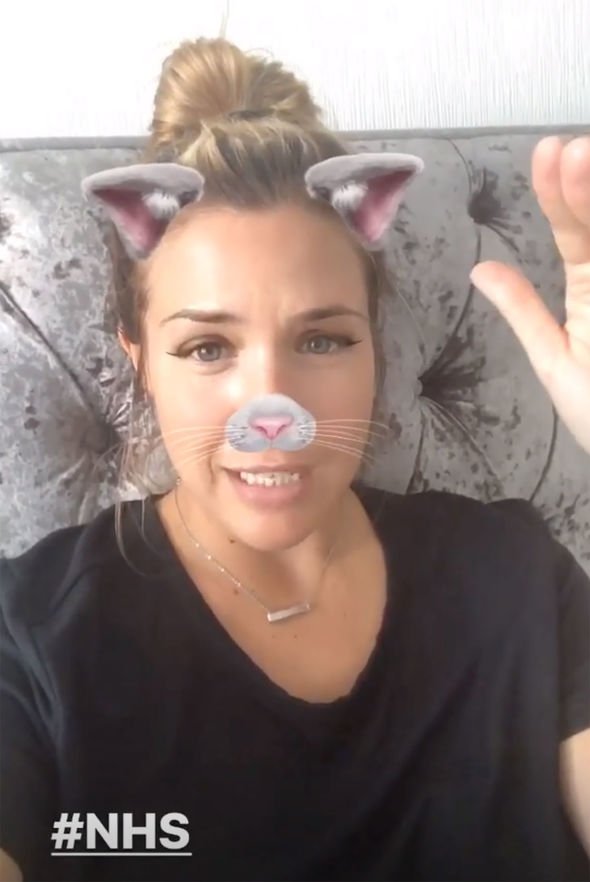 Reiterating how important it is, Gemma said: “I really recommend it. I went to one in Manchester, which was £70 which for everything you have done, I don’t think that’s bad at all.”

Meanwhile, Gemma’s other-half, Gorka, may not have a starring role in this year’s Strictly Come Dancing, it’s been reported.

Neil Jones, 37, has reportedly been promoted from a group dancer to the main line-up.

The dancer, who announced his split from wife and co-star, Katya Jones, yesterday, is believed to be getting a celebrity partner.

However, Strictly favourite, Gorka, may not be getting partnered up with anyone as a result. 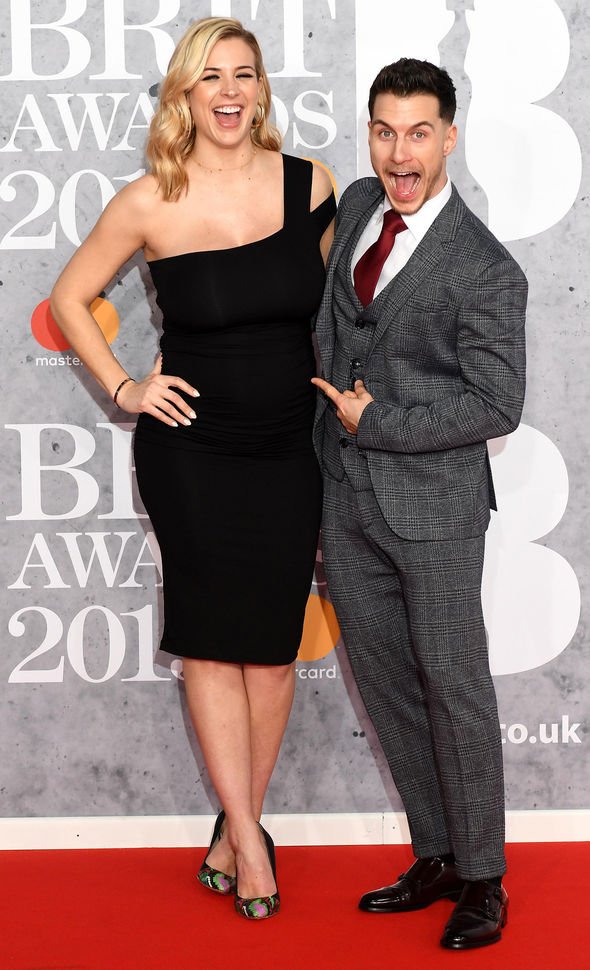 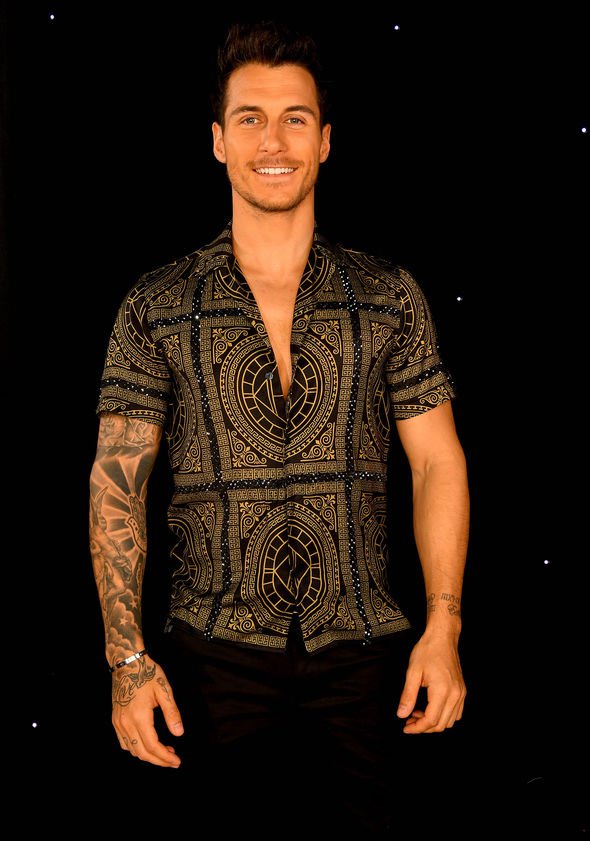 The Sun reported Neil was picked “over” Gorka because he “isn’t tall enough” to dance with anyone on this year’s line-up.

It is believed new dad Gorka will become one of Strictly’s reserves, and will still dance in group numbers.

Express.co.uk has contacted a representative of the BBC for comment.

Katya and Neil confirmed they had decided to separate following years 11 together and announced the news on Instagram on Sunday.

Strictly Come Dancing 2019 returns to BBC One next month.