Hits Radio have announced former X Factor finalist Fleur East, 31, will be replacing Gemma Atkinson, 34, on the breakfast show next month. The I’m A Celebrity… Get Me Out Of Here! star will present the show alongside hosts Greg Burns and James Barr. Speaking of her new role, she said: “We’re buzzing with excitement to launch this new show and be a morning companion for so many people around the UK. There will be early starts, but Breakfast Radio has the power to brighten up any morning, and we’re all about bringing that fun and positive energy.”

Gemma announced she will be stepping down from her role on the breakfast show on Instagram last month.

She told fans she will be in “no fit state” to fulfil her early morning commitments when her newborn has arrived.

But, the Strictly Come Dancing star reassured her fans she won’t be leaving for good and will be returning for the drive time show.

As part of a lengthy statement, she commented: “I’ll be returning to @hitsradiouk on a brand new drivetime show with the wonderful @wesbutters.

“I figured being woken up by a baby throughout the night will leave me in no fit state to wake you guys up at breakfast,” she added.

“So instead, I’ll be getting you all home from work weekdays with Wes 4pm – 7pm. 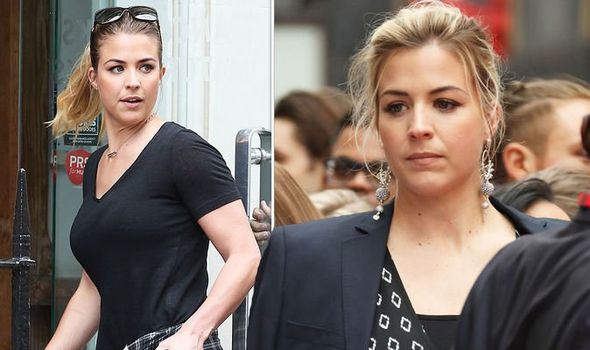 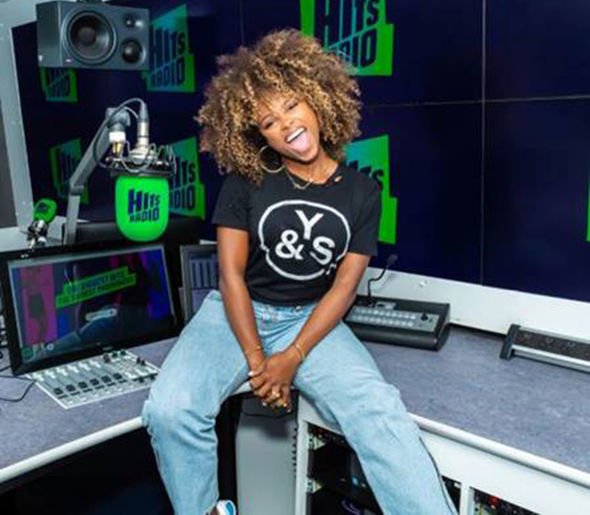 “Very much looking forward to our new show with lots of fun stuff to chat to you all about!”

Gemma and Gorka’s baby is believed to be due in early July.

The couple announced they were expecting their first child together back on Instagram back in February.

It is believed the pair have not found out the gender of their baby.

Elsewhere, Gemma recently revealed a new project she has been working on amid her maternity leave.

The blonde beauty took to Instagram to share a throwback of her in the midst of a workout holding onto weights. 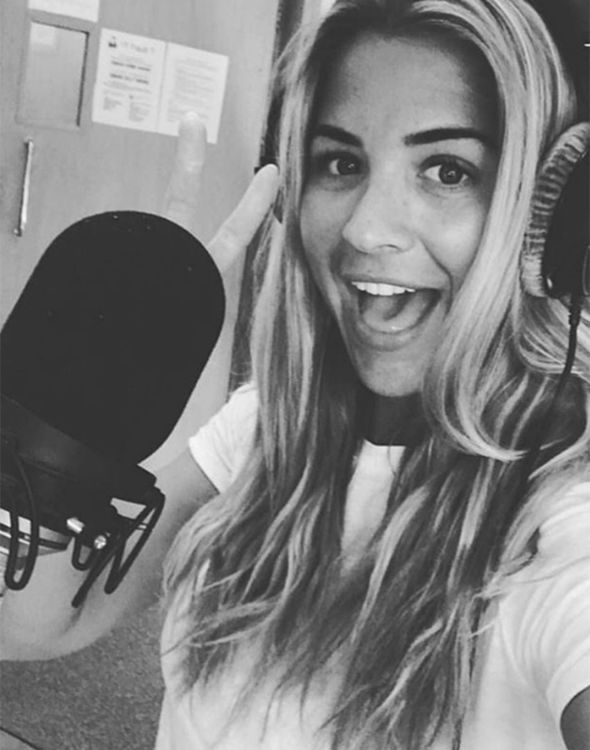 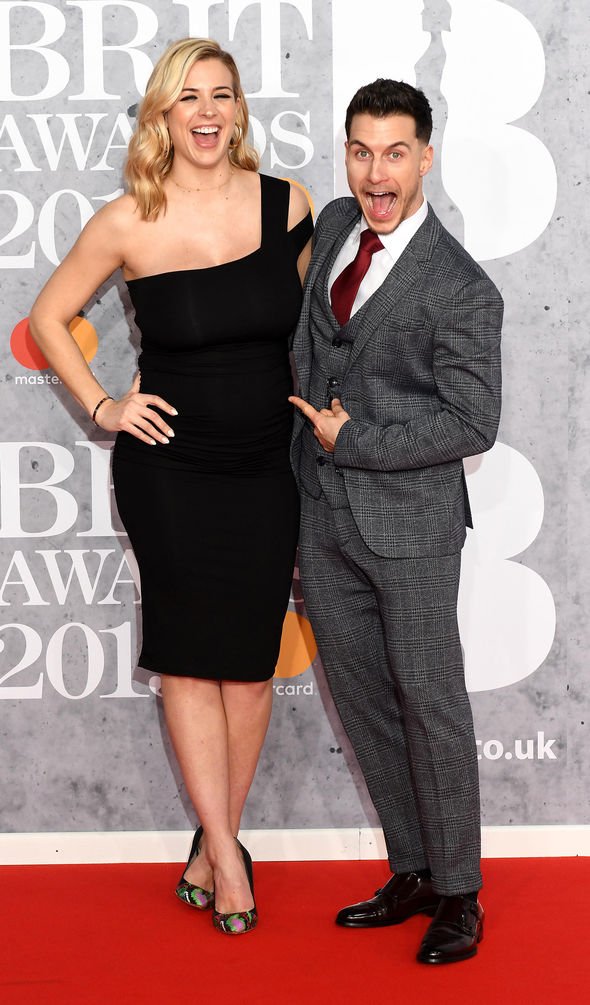 Revealing all, she told her fans: “I created my STRONGER workout with my trainer Evil Steve because I wanted women to feel stronger, regardless of what they do in their lives.

“Mothers, mums to be, career women, business woman, all of the above!

“We all deserve to feel our best and be our healthiest happiest self.

“Check out @iamtv.fit to sample my workout along with many others too!”

Hits Radio can be heard on DAB digital radio across the UK, on FM in Manchester, on mobile apps, smart speakers and at hitsradio.co.uk.