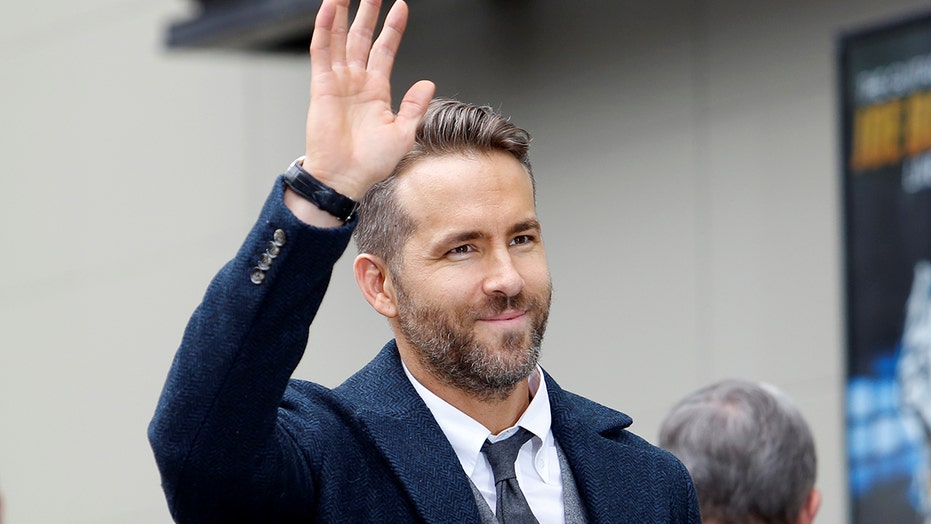 When Ryan Reynolds chooses a character, he tries to find something deeper to connect to.

In his latest action-adventure film “Free Guy,” Reynolds says he felt a kinship to Guy’s “innocence” and his “naiveté.”

“Sometimes I feel like I’m in a room I shouldn’t be in or a place I shouldn’t be in and have no idea how to operate within that room,” he told Fox News while promoting the film. “So I understand that we all sort of have had those moments where we feel like we’re a little out of place in the world. And I think I connect to that in a huge way and then other times I feel perfectly at home.”

Guy is a bank teller who discovers he’s a non-playable character in a video game and then decides to become the hero to stop the game from being destroyed.

Reynolds also spoke about the movie’s deeper themes about feeling a sense of community and standing up for what you believe is right. 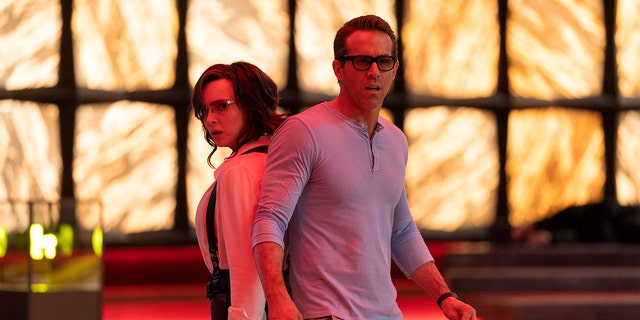 “I love the idea [in the movie] that we can connect with our community and the people around us and we can become agents of change,” he explained. “It’s something we see in the world each and every day, and it’s something we get to see in this world. These characters say I’m not going to be expendable anymore. I’m going to fight back and build a world that suits us. And I love that. I love that that we get to explore those themes.”

“The themes for me that resonant [are] that you can live the life that’s expected of you and you can kind of comfortably be in the background or you can question your place in the world. And you can question your potential and through that questioning, you can actualize more. You can have an impact in your relationships, in your world, in your work, and in the way you live, that is more than was expected. And I think that’s something we all yearn for,” he told Fox News. 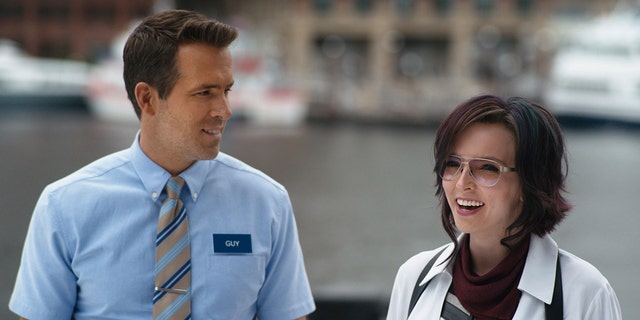 The film’s other star, Jodie Comer, teased how “Free Guy” is “grounded by a lot of hearts and explores a lot about the human psyche and human connection and what our attitudes towards the world [are] and how we feel kind of helpless sometimes and how we don’t have any control.”

“I want people to show up and I want them to escape,” Comer said. “I want them to have a good time and anything else that they take is a is a bonus.”