Frank Sinatra is one of the most famous singers of all time, and his daughter Nancy followed in his footsteps. She pursued both music and acting, and Sinatra encouraged her to turn her hobbies into a career. He was very proud of her success, so much so that he spoke about her at his own concerts. Nancy explained that he introduced himself under a different name during a show in order to support her. 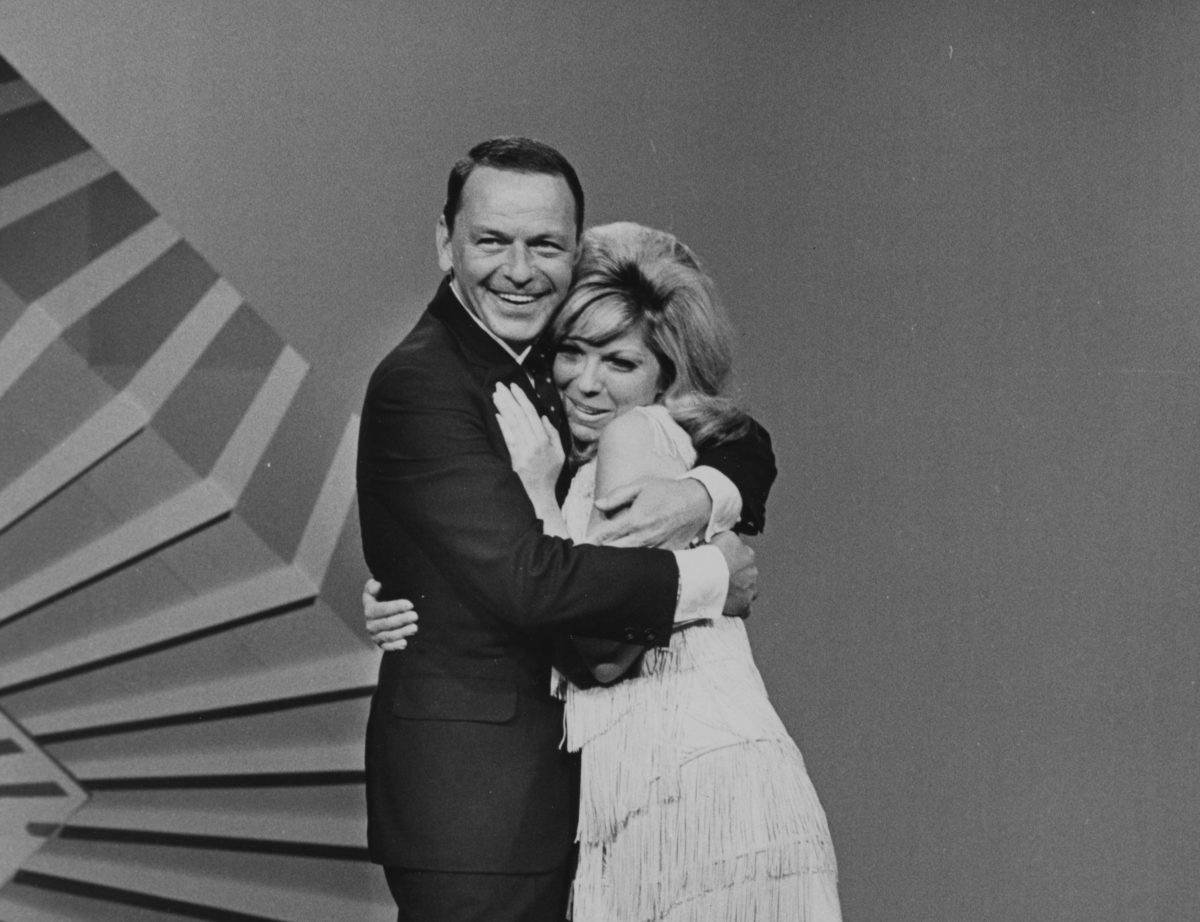 Nancy is Sinatra’s eldest child and began studying music at the age of six. She stopped her studies when she got married.

“I wanted to continue my classical education in college, but instead I got married, like a fool,” she told The Guardian in 2008. “Because you didn’t have sex in those days if you weren’t married — at least, not if you were a good girl.”

As her relationship began to crumble, Sinatra encouraged her to re-devote herself to music.

“I hadn’t the faintest idea, but he encouraged me to follow my musical instincts,” she said. “He said to me — wise words — ‘Just stay away from what I do. You’ll be up for comparisons, and it’ll be ridiculous.’”

Nancy began working with musician Lee Hazelwood, who encouraged her to change up the style of music she’d been performing.

“I first did bubblegum, which I thought was kind of silly,” she said. “And then, with Lee’s backing, Nancy Nicelady did, I guess, the first white-girl version of what the Black girls had been doing: a rebel kind of music.” 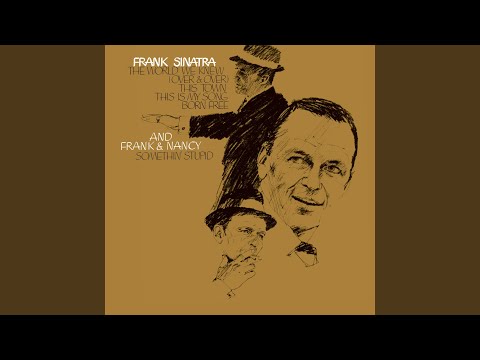 She found mainstream success with songs like “These Boots Are Made for Walkin’.” She also sang the theme song for the Bond film You Only Live Twice. She explained that her father was very proud of her.

“[My dad] was very supportive,” she told People. “There was a time when he went onstage and he’d say, ‘Hello, I’m Nancy’s father,’ because he was so proud of what was happening to me.”

The father-daughter pair also recorded the song “Somethin’ Stupid” together, which became a No.1 hit on the Billboard Hot 100.

While Sinatra was very famous, Nancy said that her childhood was relatively normal.

“He wasn’t quite on the map when I was a baby,” she said. “He was on the road all the time with the band. We were living in a flat in New Jersey when I was born. They didn’t have any money. But once he hit, he really hit.”

After his music career started taking off, the Sinatra family moved to California, where he could pursue film roles. Nancy said that their life there was idyllic.

“My dad found a place on Toluca Lake [in LA],” she said. “It was such a great childhood. We had this huge lake and a kayak and a little sailboat and a big raft and a rowboat.”