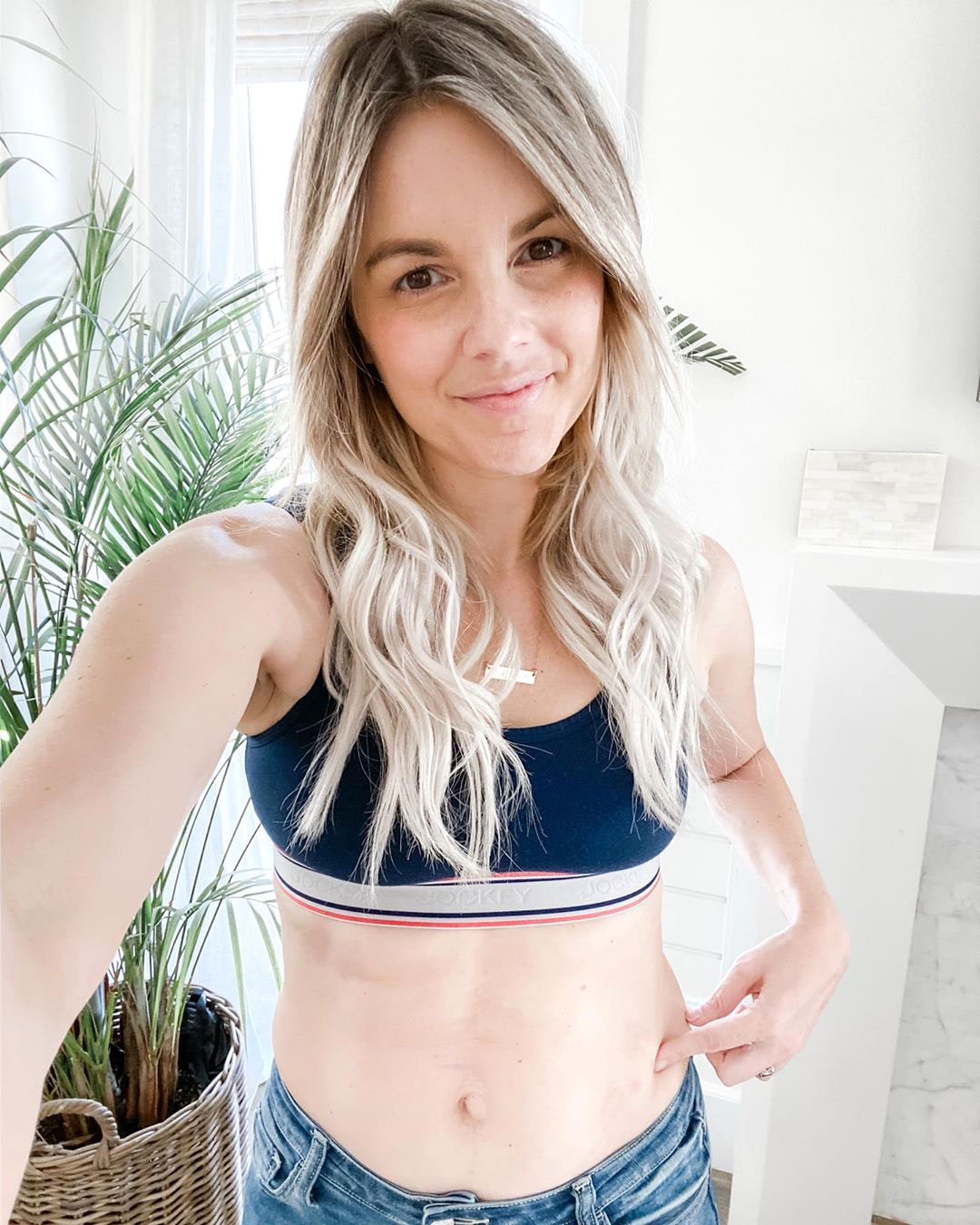 In an emotional note posted to Instagram on Thursday, January 23, the 35-year-old Massachusetts native encouraged fans and friends to speak to their doctors about safe skincare after having a biopsy procedure a few weeks earlier.

“GET YOUR SKIN CHECKED,” Fedotowsky captioned a series of photos of herself baring her skin. “A couple of weeks ago, I found out I have skin cancer. When my dermatologist used the c-word, I just about fainted in his office. Thankfully, the type of skin cancer [that] I have is rarely fatal and really never fatal when you catch it early … Needless to say, I’m never exposing my stomach to sun without sunscreen again!”

One of the photos was a close-up shot of the mole on the reality dating show alum’s stomach, which was the cause for concern when she saw her doctor. Another picture showed off a small scar above her belly button from a surgery she had six months ago to remove “cells/skin that may be cancerous.”

While the diagnosis gave the television personality pause at first, she reassured her followers that this strain of the disease was highly treatable.

“Basal cell carcinoma is super common. The most common skin cancer. You probably know someone who has it. So it’s no big deal,” she continued on Instagram. “But what IS a big deal is not treating it and treating it early … The VERY first thing I did when I got diagnosed was text my family on a group text urging them all to get their skin checked. So I’m doing the same for all of you, my extended family, right here and right now.”

“I’ve never been to a dermatologist, but I am going to make an appointment today. I wish you health and happiness. ❤️,” one fan wrote.

Despite the scary news, Fedotowsky is staying positive for her husband, Kevin Manno, and their children, 3-year-old Molly and 19-month-old son Riley.

“Moving forward I plan on making it a priority of mine to use the best natural products on my skin and be rigorous about applying sunscreen and reminding all of you to do the same!” the reality star concluded. “I love you guys! Take care of yourselves!”