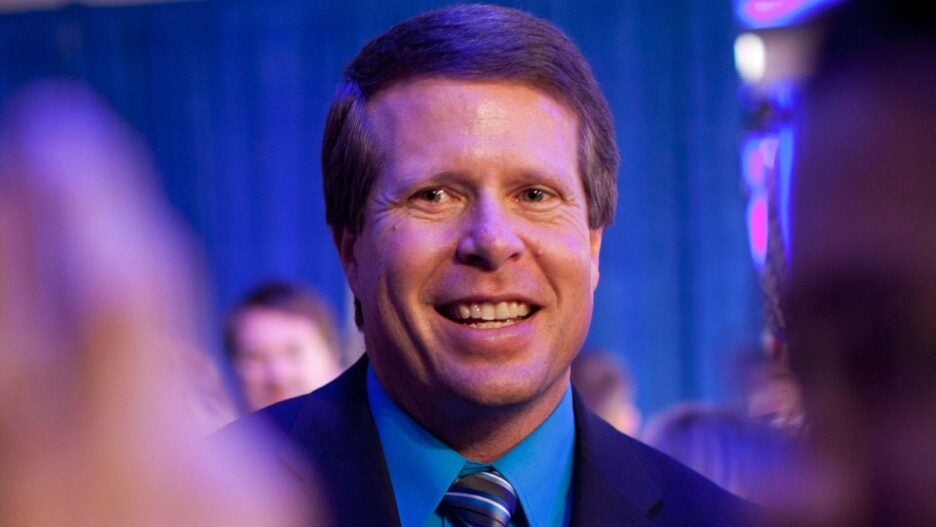 Jim Bob Duggar, best known as the patriarch of the Duggars family, is reentering the political arena with a bid for the Arkansas State Senate’s 7th District.

The father of 20 made the announcement on the family’s official Facebook page on Friday.

“I am honored to announce my candidacy for Arkansas State Senate District 7,” he shared in a statement. “Northwest Arkansas is my lifelong home. It’s where my wife Michelle and I have raised our 20 children. It’s where we’ve grown our small businesses. It’s where we’ve built a life centered around our faith, family, and friends.”

The 56-year-old real estate developer attributed his decision to “unprecedented times in our nation.”

“The foundational principles that have made our nation great are under threat like never before,” the statement continued. “Now more than ever, we need a bold voice that is pro-family, pro-business, pro-gun and pro-life. It’s time for conservatives to demand courageous leadership that puts Arkansas families, jobs, and our constitutional liberties first. I look forward to being your voice in the Arkansas State Senate.”

This isn’t Duggar’s first political rodeo. The reality star previously served in Arkansas’ House of Representatives from 1999-2002. When his term ended, Duggar sought election to the United States Senate and lost the Republican nomination to then-incumbent Tim Hutchinson. Four years later, he attempted his first run for the Arkansas State Senate, and was defeated in the Republican primary.

Duggar is most famous for his role on “19 Kids and Counting,” the TLC reality series that ran from 2008 to 2015. The reality series documented his life with wife Michelle and their children. TLC suspended and then canceled the show in 2015 after reports surfaced that eldest son Josh had molested five girls, including family members.

A 2006 police investigation of these incidents did not yield any charges, but Josh did issue a statement to People following the reports.

“Twelve years ago, as a young teenager, I acted inexcusably for which I am extremely sorry and deeply regret. I hurt others, including my family and close friends,” his 2015 statement read. “I confessed this to my parents who took several steps to help me address the situation. We spoke with the authorities where I confessed my wrongdoing, and my parents arranged for me and those affected by my actions to receive counseling. I understood that if I continued down this wrong road that I would end up ruining my life.” 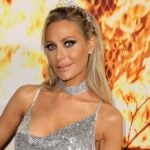 A spinoff show, “Counting On,” aired in December of that year and featured all of the siblings except Josh, with emphasis on the older children. In 2021, it was canceled in the face of renewed controversy surrounding Josh’s April arrest on child pornography charges. He has pleaded not guilty. The trial is scheduled to begin Nov. 30 after multiple delays.

Duggar’s “pro-family, pro-business, pro-gun and pro-life” stance is consistent with his previous political record. According to Buzzfeed, Duggar has been known to take hard-line stances against abortion and co-sponsored a bill aiming to prevent felony sex offenders from parole eligibility.

If elected, Duggar will fill the seat vacated by Republican Lance Eads, who resigned Thursday to serve as a senior consultant at a lobbying firm.