The highly anticipated podcast “Fatal Voyage: Diana Case Solved” is finally here — and in the first episode, released on Tuesday, September 3, former detective and seasoned investigator Colin McLaren lays out the timeline of Princess Diana’s final day before her tragic death on August 31, 1997. 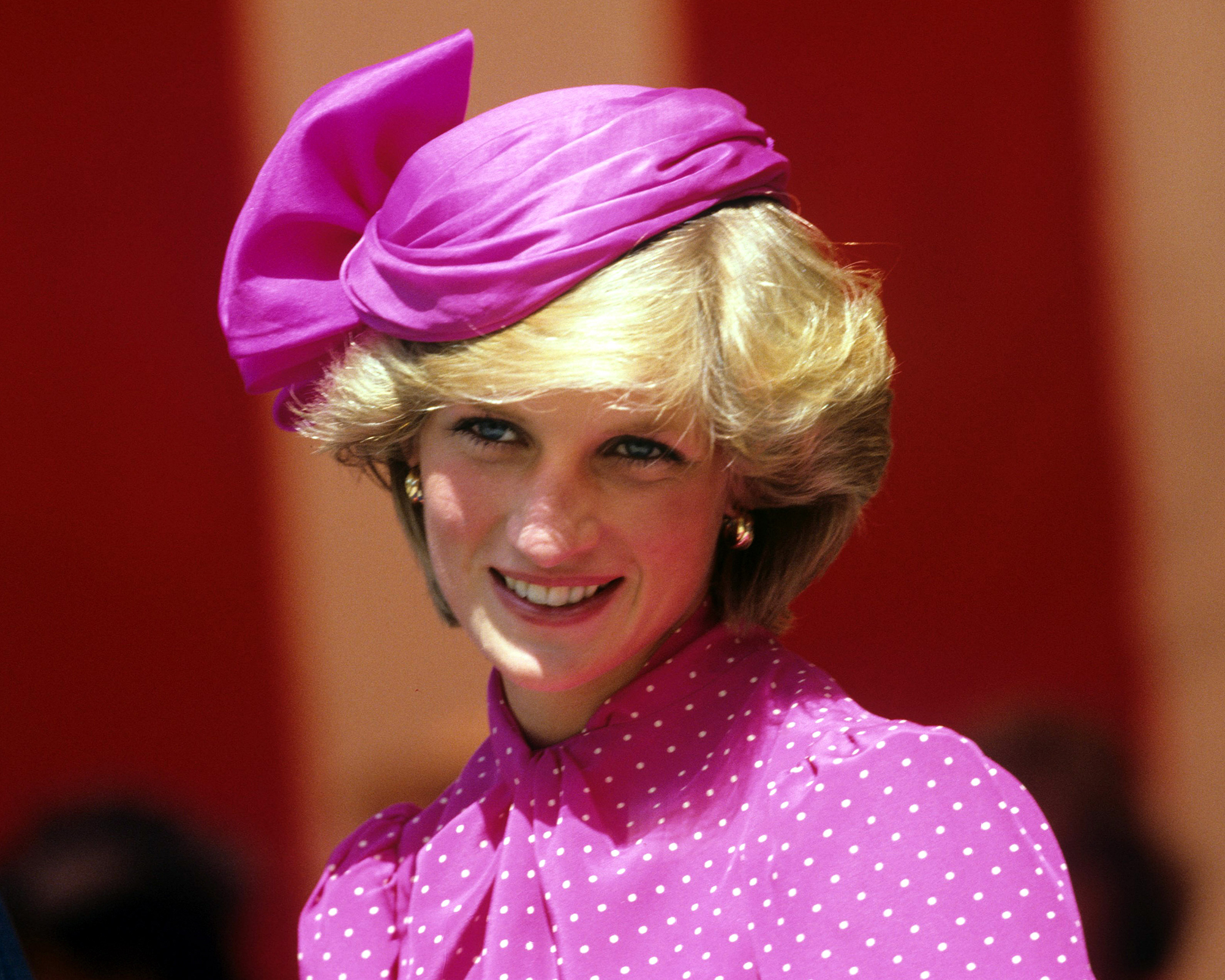 McLaren walks listeners through Diana’s arrival in Paris to the car accident in the Pont de l’Alma tunnel that took her life at the age of 36. The “Chapter One: Death of a Fairytale” episode, which rounds up several conspiracy theories about that fateful night, also takes a look back at Diana’s rise to becoming a world icon and committed philanthropist.

“My objective with being in Paris is to knock on as many doors and talk to as many faces and wear out as much shoe leather as I can,” McLaren says. “We’re gonna revisit as if it’s a genuine, gold-plated cold case study, and we’re going to come out with the answers.”

“Fatal Voyage: Diana Case Solved” follows McLaren as he examines critical evidence missed in the investigation into the death of the People’s Princess alongside a global team of retired crime scene detectives, forensic pathologists and royal insiders. Together, the experts interview those who witnessed the crash and track down the one man who knows for sure what happened — and who, for 22 years, has been ordered to remain silent.

The 12-part series also explores the secret diaries and recordings that Diana made, in addition to the Princess of Wales’ powerful enemies such as international arms dealers, the British and American governments, MI6 and the CIA.