Kim Kardashian showed off her brand new private jet on an episode of The Kardashians, and some fans weren’t happy about it. Here’s what we know about the reality star’s $150 million custom luxury aircraft and why fans criticized Kardashian. 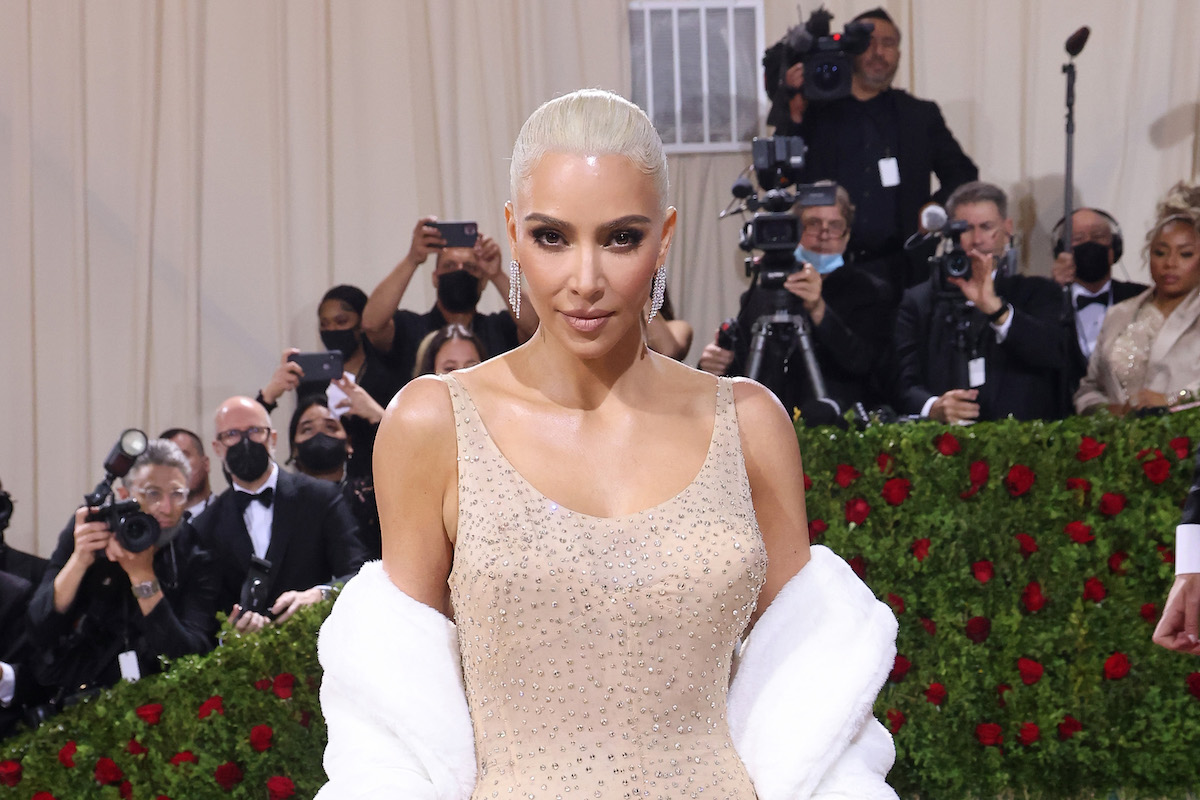 Reality star Kim Kardashian showed off her new private jet on the June 2 episode of Hulu’s The Kardashians.

The reality star added that “the best, most exciting part of the plane” is its cashmere accents. “Cashmere ceilings, cashmere pillows, headrests,” she said. “I feel like I’m doing an MTV Cribs for planes.”

She warned her team members not to “breathe” or “touch a thing” while on board the aircraft. Kardashian added that she wanted to have a “no shoes on the plane” rule and “get custom SKIMS slippers.”

Many fans were offended after seeing Kim Kardashian flaunt her wealth on Hulu. They sounded off in a Reddit thread titled, “Inflation is at an all time high but yes Kim, please show us how you coughed at a photoshoot you got paid $100,000+ to show up to in your private jet.”

“Flaunting your diamond jewelry, multi-million dollar homes, cars, custom-made private jets, and kitchens overflowing with food is cruel,” wrote one fan. “Even more so considering we’re still trying to recover from a record-breaking pandemic, and an ongoing socio-economic struggle. And they’re paid to flaunt.”

“I think they are so wealthy now, and so genuinely out of touch, that they honestly feel like viewers will be ‘happy for them’ that they ‘worked so hard’ to achieve all this material wealth and that they are just putting an aspirational lifestyle out there that they think people want to emulate,” said another fan. “They are genuinely rich to a point that they have no sense of reality.”

But some fans defended Kardashian. “Honestly I couldn’t care less if Kim shows off her jet or whatever, doesn’t make buying groceries give me any less sticker shock,” wrote one fan. “Didn’t have their season 1 money, don’t have their season 21 money, probably not going to regardless if the Kardashians pretend to be in touch.” 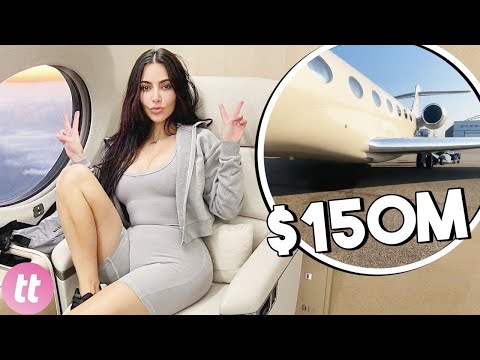 Kim Kardashian became a billionaire in 2021, and her custom private jet reflects her enormous wealth. The plane cost even more than her fellow billionaire Jeff Bezos’ jet, even though they have the same model aircraft. She and her boyfriend, Pete Davidson, have been spotted hanging out with the Amazon founder several times. Bezos’ plane is worth approximately $70 million, less than half the price of Kardashian’s aircraft.

According to The Things, the Keeping Up with the Kardashians star’s jet is a Gulfstream G65OER, which she had built from scratch. The base model costs about $95 million, but Kardashian requested several customizations that brought the total cost of her jet to $150 million.

The reality star’s plane holds up to 18 passengers and sleeps 10, and has four separate areas for entertainment, dining, work, and relaxation. The aircraft has a beige leather and cashmere interior, with a matching cream exterior. As she noted on The Kardashians, the jet’s color palette matches Kardashian’s house, and even the placemats and dishes are the same ones she uses in her home.