Observant fans noticed that comedian John Mulaney popped back up on Facebook after being somewhat absent in 2021. They quickly detected him when he commented on a Facebook picture too “dazzling” for him to let pass. What has Mulaney been up to this year that has seemingly kept him busy? And which public figure did he take the time to say is “perfection”? 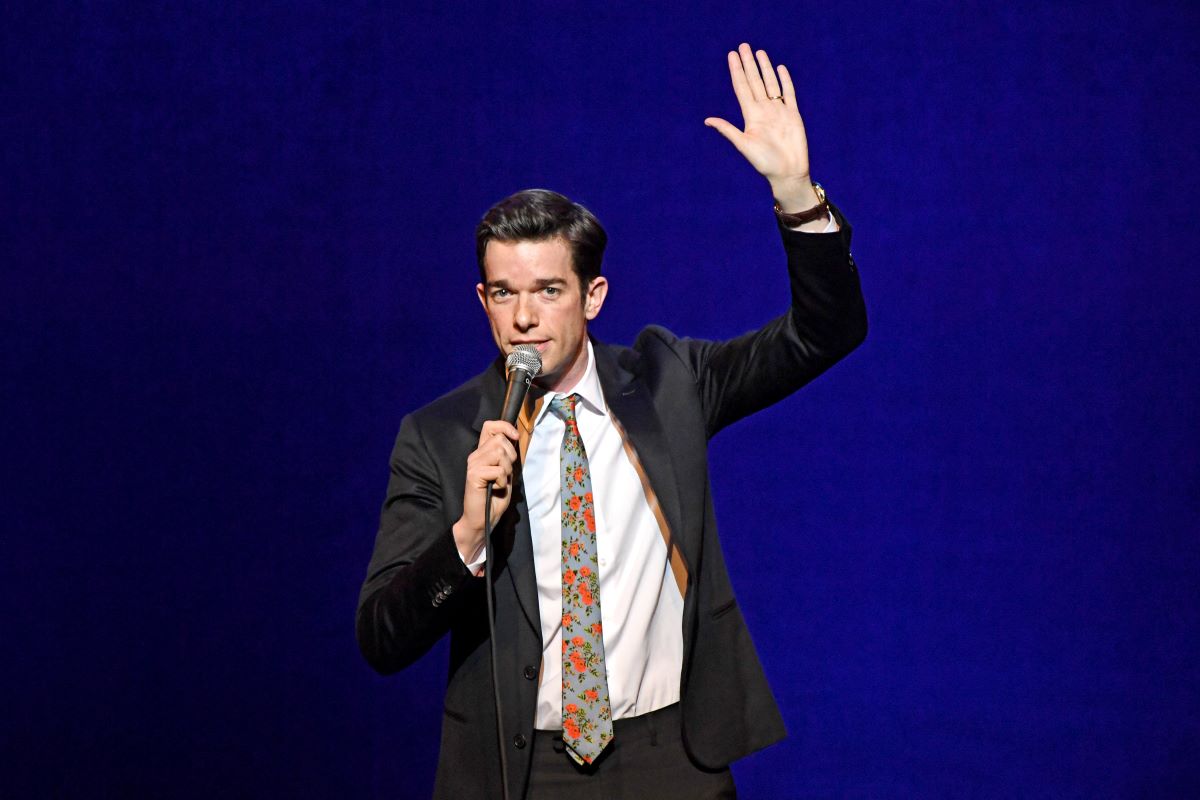 John Mulaney’s timeline of an eventful 2021

When visiting Late Night With Seth Meyers in Sept. 2021, Mulaney explained that he’d had a seemingly momentous year. He said it included rehab and the end of his marriage — seemingly at the end of 2020 — as well as the beginning of a new relationship and news that he’s becoming a father in the spring of 2021.

Unfortunately, he lost some fans and some of them are very vocal on social media. But he’s also been selling out shows and reportedly receiving standing ovations during his “From Scratch” tour. Some admirers appreciate that his new show offers a raw look at how dangerous his addiction relapse became while remaining true to the hilarity of stand-up.

Many fans just hope to see him doing well and call for him to come back to social media. That’s why they were quick to notice that he’d commented on a Facebook post.

Dazzled by cats on the internet 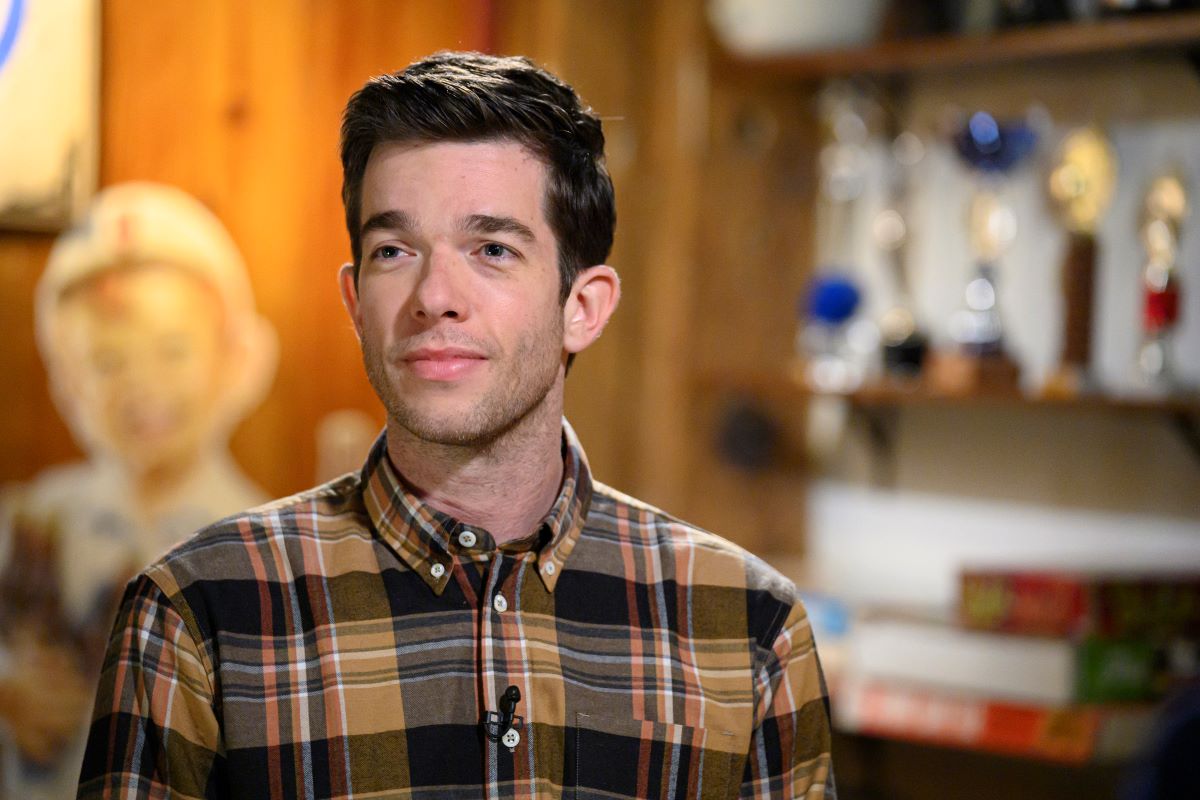 One reason social media is so much fun is animals can be public figures, too – as they were intended to be. So, it’s not too surprising to find that anyone is following one of these accounts, even celebrities. After Mulaney touched some devotees with his absence, they promptly noted and shared with Reddit when he remarked on a picture of a cat named Doctor Motorcycle.

“This cat is dazzling perfection,” he commented on the photo of the kitty taking a snooze. Consequently, this instigated others replying to him and asking him to look at their cats – a perk of being famous which is not spoken about often enough.

Also, if you’re wondering why Doctor Motorcycle is a public figure, she apparently has a Ph.D. in being cool. So, no wonder she has a famous follower!

Some observers commented that they wanted Mulaney to look at their own cats. One even remarked that the comedian is “dazzling perfection”. Seems like a little love from fans couldn’t hurt as he gets ready to embark on what could be one of life’s most exciting journeys – parenthood!

John Mulaney and Olivia Munn’s baby will arrive this year

Seemingly, Mulaney will wrap up his “From Scratch” tour around the time Munn is to give birth to their baby. This will be the first child for both stars.

Notably, he was explicitly child-free in marriage, sharing on stage and interviews that he didn’t plan on having kids. This seemed to be why some fans were so surprised by the news he’ll welcome a child with Munn in the coming months.

Some who seem to appreciate his comedy without much interest in his personal life are curious to see how becoming a father will impact his stand-up. Living with a new baby could inspire some great comedic material that’s different than his normal.

Mulaney said he and Munn are happy and excited to become parents, though the couple has been mostly private about the details of their relationship. So, Mulaney has been busy and seemingly will stay busy for the foreseeable future. One thing that’s uncertain is whether parenthood will find him with more or less time for being a fan of cats on Facebook.