Elton John claims in his new memoir, Me, that Queen Elizabeth II slapped her nephew, Viscount Linley, in front of him at a party.

In an excerpt published in the Sunday Times on October 6, the Grammy winner writes that the British monarch, 93, had asked the son of her sister, Princess Margaret, to check on his sister, Lady Sarah Armstrong-Jones, who was feeling sick and had gone to her room to rest.

John, 72, claimed the Queen saw that he had seen this exchange and simply gave him a wink and walked off. 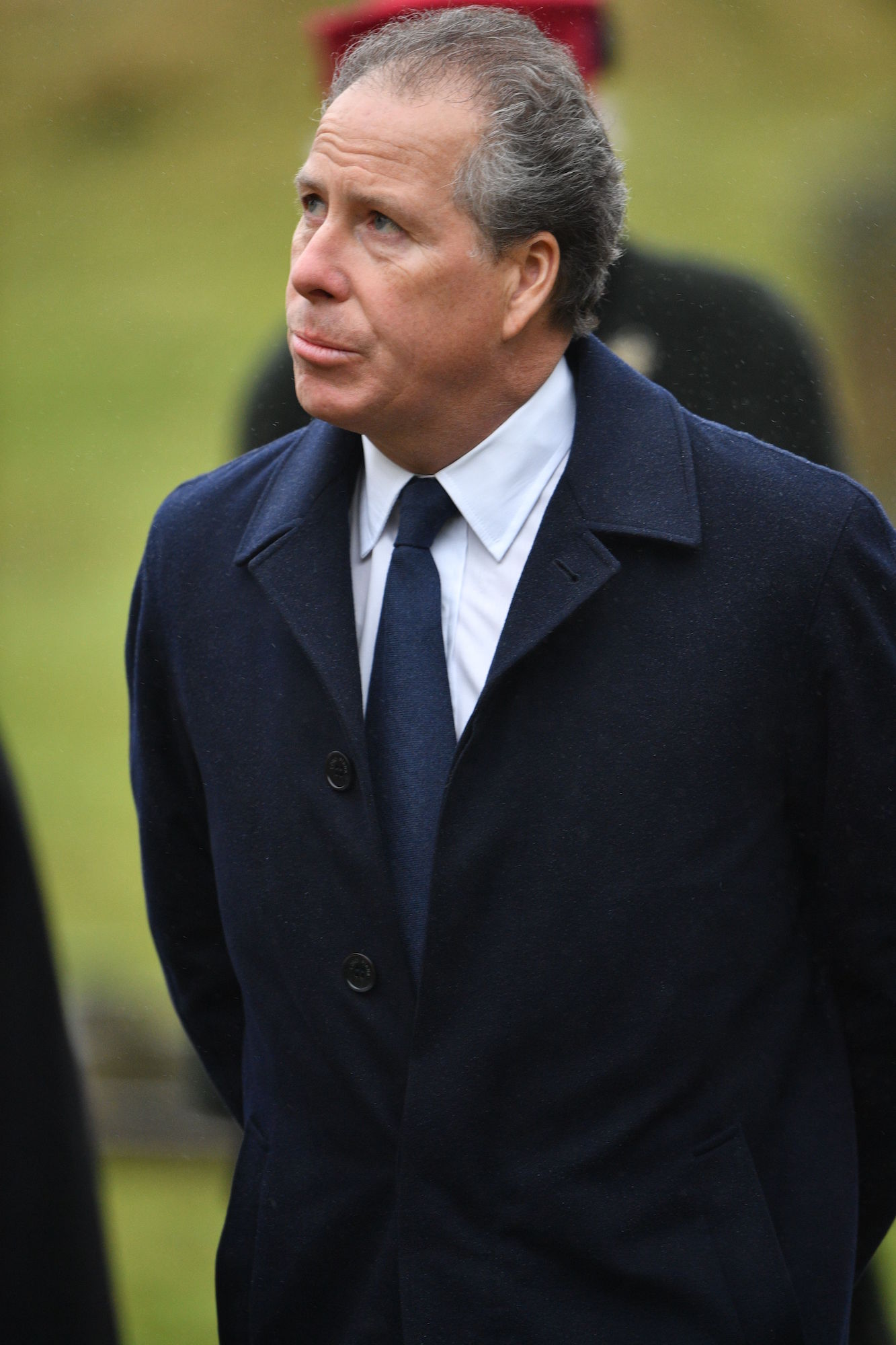 “I know the Queen’s public image isn’t exactly one of wild frivolity, but … in private she could be hilarious.

The singer, who was knighted in 1998, was close with several members of the royal family, most notably the late Princess Diana.

He wrote that Diana — who died in August 1997 at the age of 36 in a car crash in Paris — was “blessed with an incredibly social ease, an ability to make people feel totally comfortable in her company.” John added that Diana’s sons, Prince William and Prince Harry, who she shared with ex-husband Prince Charles, have inherited that quality from their mom.

The singer and the princess met at a party in 1981, with John writing that they “immediately clicked” and “ended up pretending to dance the Charleston while hooting at the disco’s feebleness” that night.

“She was fabulous company … a real gossip: you could ask her anything and she’d tell you,” he wrote.

John, who sang “Candle in the Wind” at her funeral, has remained friends with William and Harry over the years.

In 2018, he attended Harry’s wedding to Meghan Markle at Windsor Castle and even performed at the lunchtime reception hosted by the queen, playing songs including “Your Song,” “Tiny Dancer” and “Circle of Life.”

Over the summer, his friendship with the royal couple made headlines after he defended the new parents for flying on a private jet with their newborn son, Archie, to the Oscar winner’s vacation home in Nice, France.

The couple, who have been vocal about the effects of climate change, were criticized for not flying commercial.

“Prince Harry’s mother, Diana Princess of Wales, was one of my dearest friends,” John wrote in a series of tweets on August 19. “I feel a profound sense of obligation to protect Harry and his family from the unnecessary press intrusion that contributed to Diana’s untimely death.”

He continued that he and his husband, David Furnish, “wanted the young family to have a private holiday inside the safety and tranquility of our home” after “a hectic year continuing their hard work and dedication to charity.”

“To maintain a high level of much-needed protection, we provided them with a private jet flight,” he wrote, adding that he “ensured their flight was carbon neutral, by making the appropriate contribution to Carbon Footprint” to “support Prince Harry’s commitment to the environment.”