Surprise! Amid speculation that Elizabeth Olsen had wed Robbie Arnett when no one was looking, a new report claims these two are indeed husband and wife.

Elizabeth Olsen, 32, and singer Robbie Arnett, 29, according to Us Weekly. The publication claims multiple sources confirm that the WandaVision actress and Milio “quietly tied the knot in 2020.” Speculation of a secret matrimony began after Elizabeth referred to her “husband” in an interview, and it appears that wasn’t just a slip of the tongue. HollywoodLife has reached out to Elizabeth’s rep for confirmation on this report and will update this post with further information when made available.

“I’m in a bathroom,” Elizabeth said when speaking with  Kaley Cuoco, 35, during Variety‘s Actors on Actors session on June 8.“I’ve been in the U.K. for seven months, and I got back two days ago, and my neighbor is doing so much construction to their backyard. I can still hear it, and I’m in the furthest bathroom. I also just noticed that my husband put Little Miss Magic — you know, the Little Miss books? They’re these classic books, but magic because of WandaVision, because he’s such a f–king cutie.” 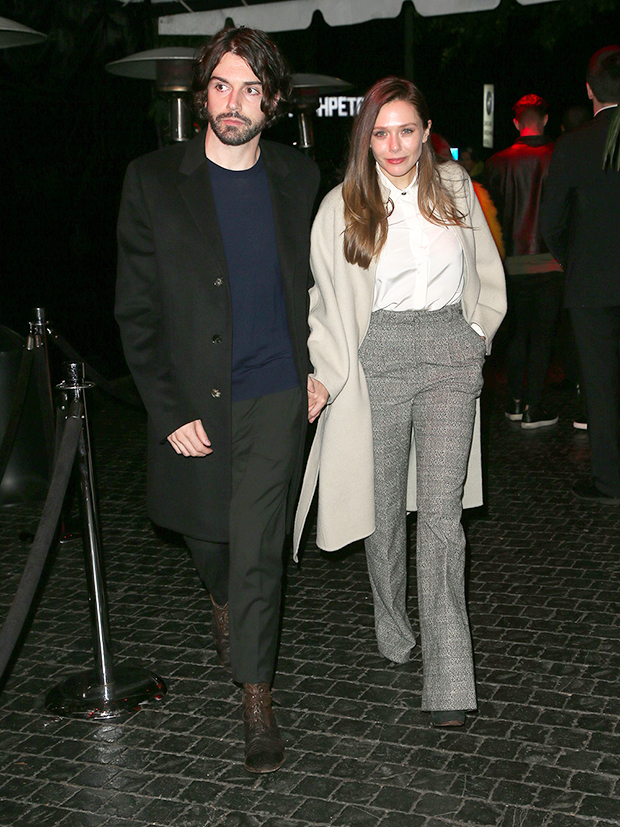 Robbie did propose to Elizabeth in July 2019 after more than two years of dating, so this marriage comes from nowhere. The couple was first linked together in March 2017. Having grown up the younger sister of Mary-Kate and Ashley Olsen, Elizabeth is familiar with the pressures of life in the spotlight – which is why she’s kept her life, including her relationship with Robbie, out of the public eye.

“There are always ways you can be private — my sisters are intimately private, and I respect that. They showed me that you can be private, but also accessible to journalists, for those reasons,” she told Harper’s Bazaar in 2018. “It’s helpful that I learnt my value system from them.” 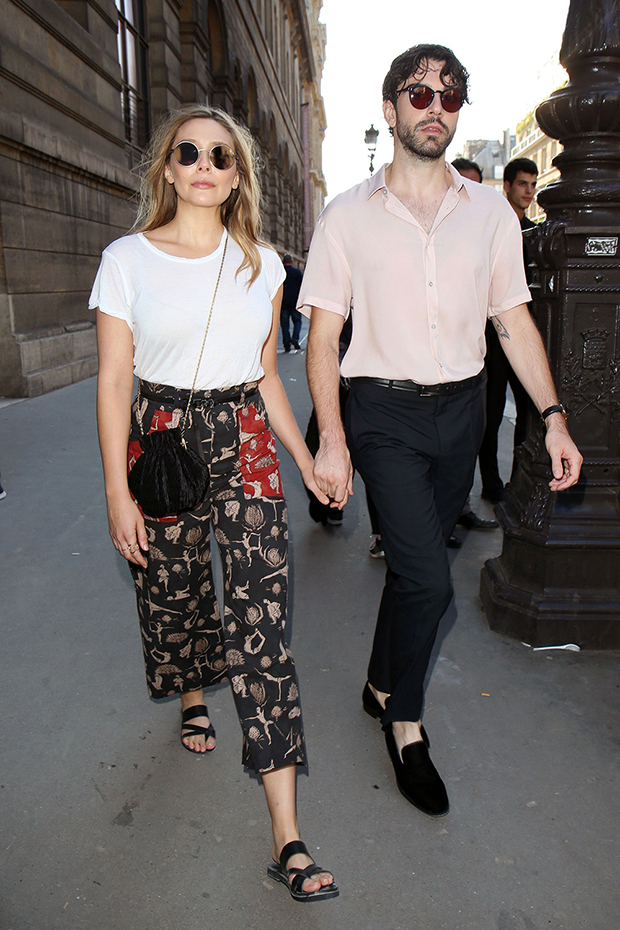 Robbie has apparently taken on this value system, as well. Not much is known about him, save that he’s a member of Milo Greene, an American indie-pop band that formed in 2009. “Originally, when we started this band, we wanted to create music that we could potentially see being placed in movies and TV,” Marlana Sheetz, the band’s singer/multi-instrumentalist, told CBS News in 2012. “We really love scoring, and that’s how we wanted the music to sound. Very cinematic — which is kind of why we like to call it cinematic-pop.” So, did they play the wedding reception? Inquiring minds want to know.