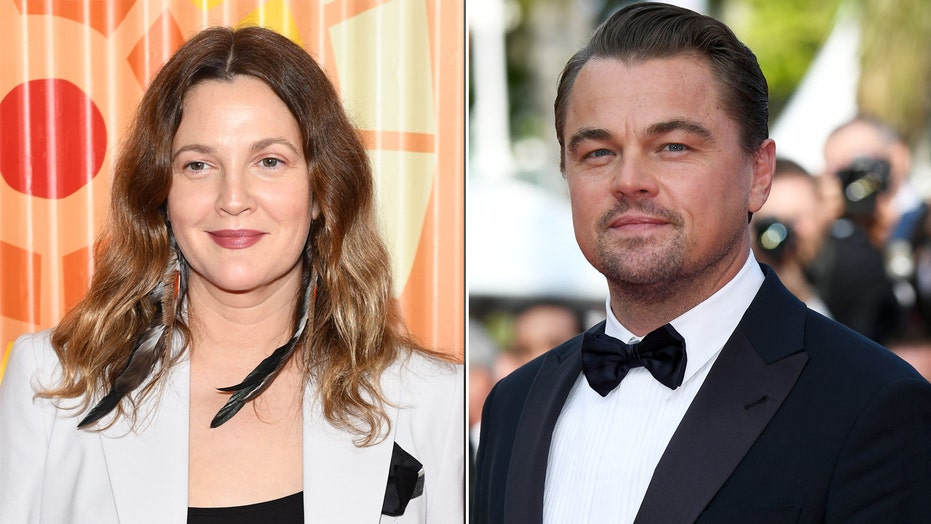 The Oscar-winner and climate change activist shared an infographic from UN Climate Change on his Instagram Tuesday that warned of the dangers global warming is reportedly causing to wildlife and linked it to an increased frequency of natural disasters.

Barrymore took to the comments of the post not to discuss the substance of the information, but to thank the celebrity for his constant efforts as well as to drop a flirty note about how attractive she finds him.

“Thank you for always have been the pioneer of saving our earth,” she wrote in one comment. 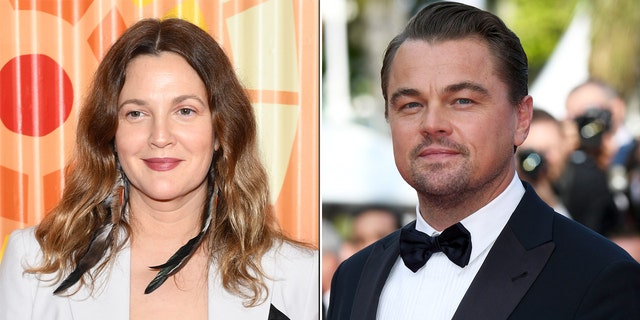 She followed that up with another that reads: “You should be the only hot one, and not our planet!”

Many in the comments commended the 46-year-old celebrity for shooting her shot with the “Titanic” actor. The talk show host previously spoke about how she’ll likely remain unmarried from here on out. The “50 First Dates” star has been married three times — first to Jeremy Thomas from 1994-1995, then to Tom Green from 2001-2002 and finally to Will Kopelman from 2012-2016.

DiCaprio spends a good portion of his off-screen time raising awareness on climate change, which Barrymore clearly finds attractive. He even started the Leonardo DiCaprio Foundation, which is dedicated to building climate resiliency and protecting the planet’s wildlife.

However, his activism was questioned in recent years due to his travel habits. The actor was previously accused of racking up a hefty carbon footprint by traveling the world on private jets. In 2019, his attendance at a Google climate change conference in Sicily along with Katy Perry, Orlando Bloom and other A-list stars, was slammed as “hypocritical,” as 114 private jets dropped off their multimillionaires at the $20 million soiree.

DiCaprio since announced a commitment to fly commercial more.