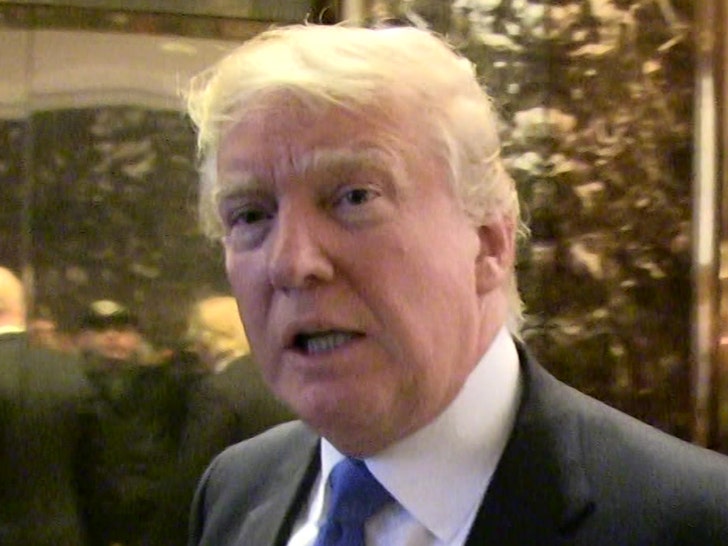 Donald Trump has just shockingly conceded the election … or did he?

Trump manically jumped on twitter Sunday AM, grousing, “He [Biden] won because the Election was Rigged. NO VOTE WATCHERS OR OBSERVERS allowed, vote tabulated by a Radical Left privately owned company, Dominion, with a bad reputation & bum equipment that couldn’t even qualify for Texas (which I won by a lot!), the Fake & Silent Media, & more.”

Trump was reacting to FNC’s Jesse Watters, who said, “There’s something that just doesn’t feel right about this. Joe Biden didn’t earn it, he didn’t really even campaign. He thought was going to lose, you could see it. He ran a losing campaign. So 10 days after the election, how’s he ahead?” 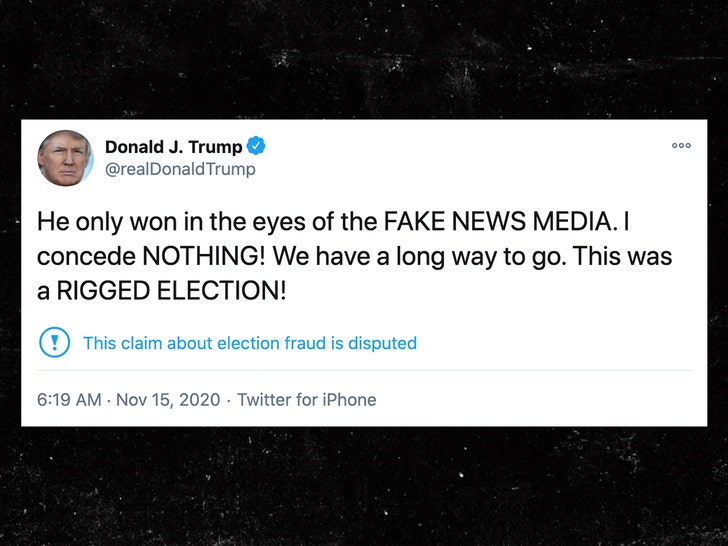 Trump later took back/clarified his “concession,” saying, “I concede NOTHING! We have a long way to go. This was a RIGGED ELECTION!”

Trump’s protestations have, so far, amounted to nothing. He and his team have been thrown out of court over a dozen times, because they presented no evidence of voter fraud.

As for why Trump won’t concede … well, the easy answer is that he just can’t admit defeat, but the core answer is different. Trump will NEVER concede. He will convince his supporters he was robbed and he will continue beating that drum for 4 years. He will beat the drum on TV, radio and online. He will announce his run for 2024, almost like a leader in exile who makes a play to return to his country.

Short story … he’s not going away.