Home » Celebrities » Dianne Buswell: ‘My heart is broken’ Strictly pro speaks out after breaking down in tears

Dianne Buswell broke down after she and Dev Griffin got the boot from Strictly Come Dancing 2019 yesterday. The judges – Shirley Ballas, Bruno Tonioli, Motsi Mabuse and Craig Revel Horwood – unanimously chose to save Viscountess Emma Weymouth and partner Aljaž Škorjanec, who also found themselves in the dance off. The 30-year-old, who is dating last year’s partner Joe Sugg, took to Instagram after finding out their fate. She shared a snap of herself with the BBC Radio 1 DJ, 34, before telling her 810,000 followers he still had “so much to give”.

Dev Griffin had so much to give and worked sooooo hard

Resting a hand on his shoulder, Dianne and Dev was seen beaming while dressed in Strictly costumes and seemingly on set.

She captioned it: “My heart is broken. This guy had so much to give and worked sooooo hard.

“I’m so sorry your journey was cut short, you have done me so proud, every week you would say you just didn’t want to let me down!”(sic)

The Australian ballroom dancer added: “Dev you sooo didn’t you were a dream to teach and you were turning into such a great dancer.

“Thank you so much for everything.”(sic)

She was soon inundated with replies and sweet messages from her co-stars, including Amy Downden. 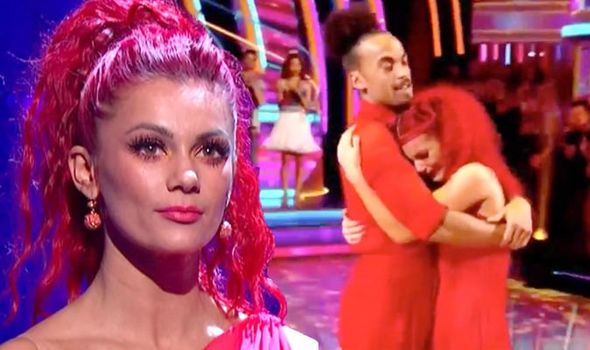 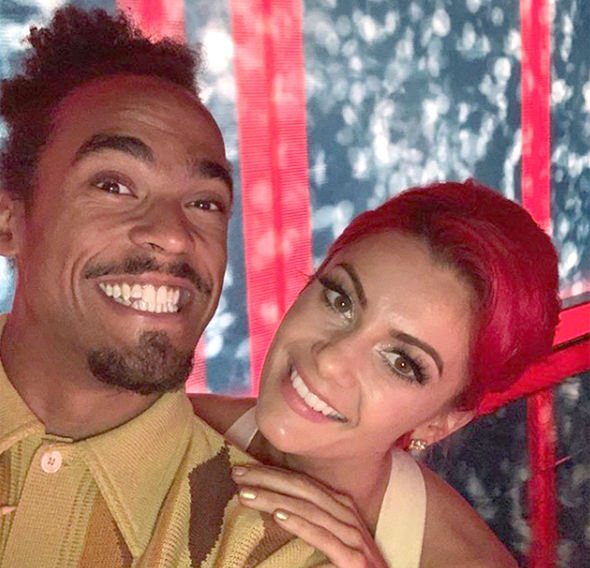 The latter, who is this year performing with Karim Zeroual, told her: “Love you @diannebuswell.”

Katya Jones wrote: “An amazing teacher you are @diannebuswell showed us the talent that @dev have in buckets!”

Nadiya Bychkova, who this week escaped the dance off for the first time with David James, added: “Lots of love to both of you…”

Dev has also since taken to the picture-sharing app, speaking out in view of his own 94,000 fans.

In a lengthy update, he said: “It’s been incredible! I wish I could have stayed a bit longer but sadly my strictly ride has come to an end. 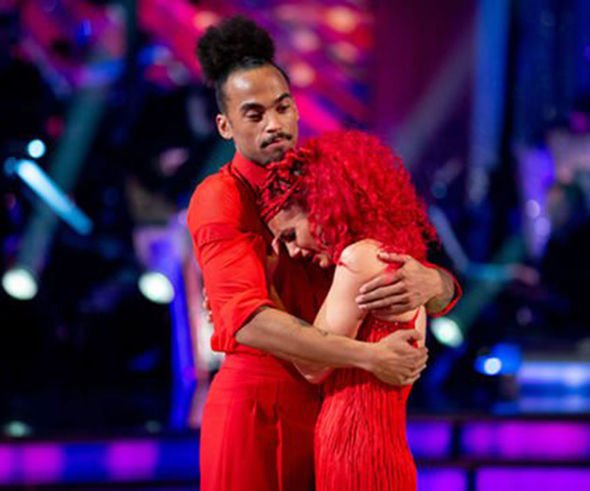 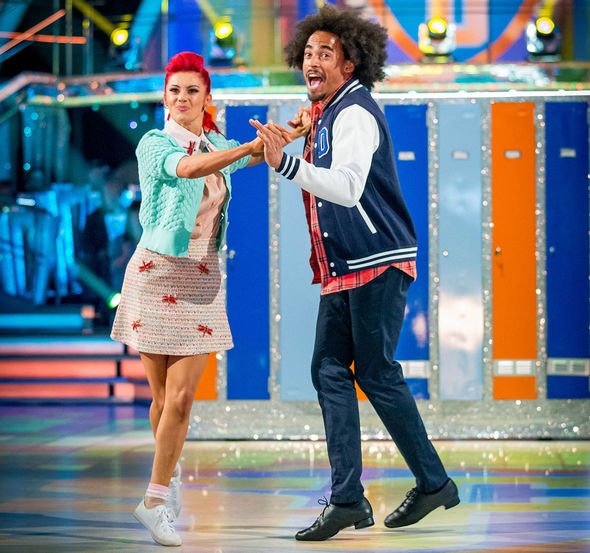 “Thank you to all of the production team, wardrobe, make up, crew, pro dancers and celebs for looking after me and being like family to me these past few weeks.

“@diannebuswell you are the best! Thank you for being such an amazing partner and always pushing me to be the best version of myself.”

Dev signed off: “I’ve loved every minute of this! Good luck to the other celebs. I’m off to put my feet up for a bit.”

The duo had scored 27 points on Saturday night, four places from the bottom of the leaderboard, with their Cha Cha Cha to Dancing With a Stranger by Sam Smith.

Strictly Come Dancing 2019 continues Saturday at 6.40pm on BBC One.