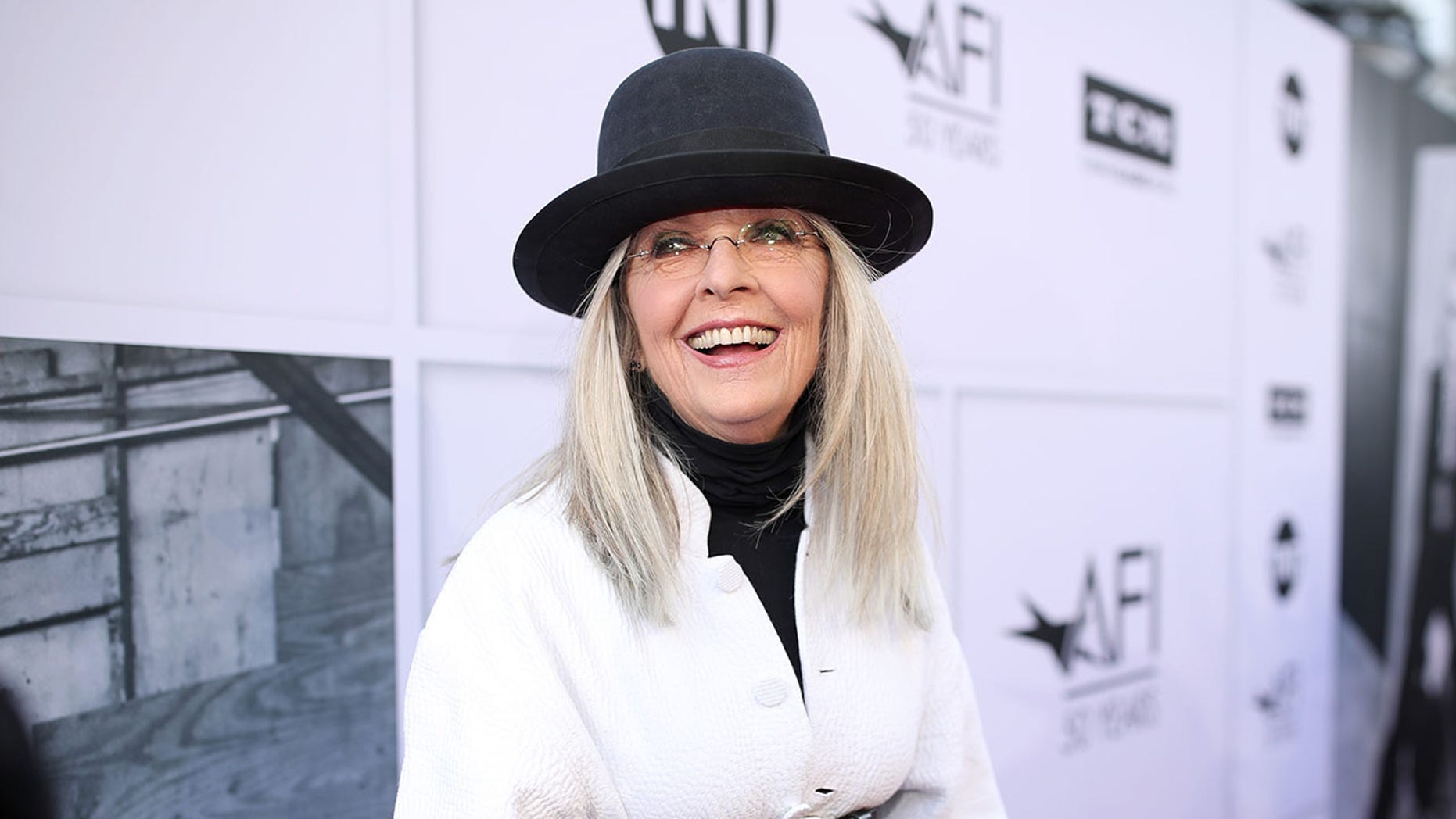 Diane Keaton revealed in a recent interview that she hasn’t dated in more than three decades.

The actress said she has a lot of male friends but no “mwah-mwah.”

Keaton told the magazine she’s busy with work and friends but doesn’t get asked out. “Never, all right!” she laughed. 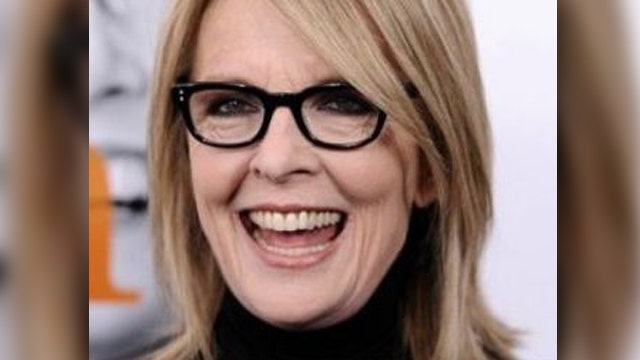 The “Annie Hall” actress has dated several leading men, including Al Pacino and Warren Beatty. “I think I’m the only one in my generation and maybe before who has been a single woman all her life," she told People last May.

“I don’t think it would have been a good idea for me to have married, she said to People. “I’m sure they’re happy about it, too.”