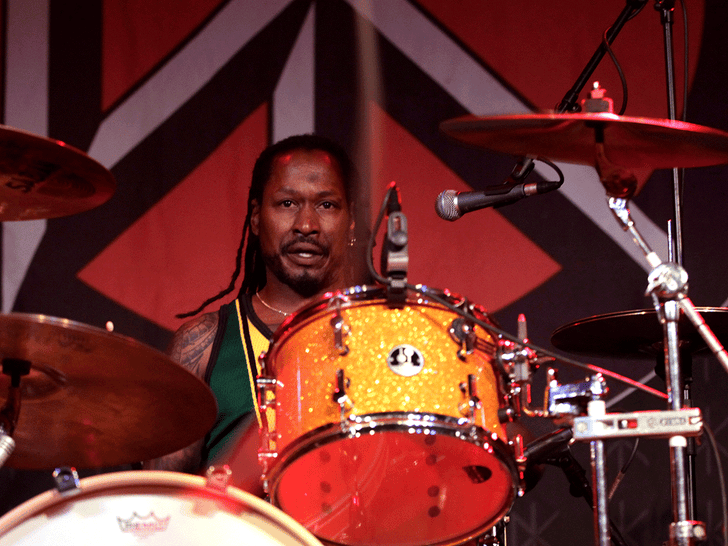 D.H. Peligro — a longtime drummer for the Dead Kennedys — has died after hitting his head in what seems to be an accidental fall … but the jury’s still out on what exactly killed him.

The punk rock band announced D.H.’s death Saturday in an official Instagram post, writing … “Dead Kennedys’ drummer D.H. Peligro (Darren Henley) passed away in his Los Angeles home yesterday, October 28th. Police on the scene stated that he died from trauma to the head caused by an accidental fall.”

They add, “Arrangements are pending and will be announced in the coming days.  We ask that you respect the family’s privacy during this difficult time. Thank you for your thoughts and words of comfort.”

While they seem to be definitively saying the fall is what took his life — at least according to a police response they’re citing — our own law enforcement sources tell TMZ it’s a bit more mysterious than just that … although we’ve confirmed he did, in fact, fall and hit his head. 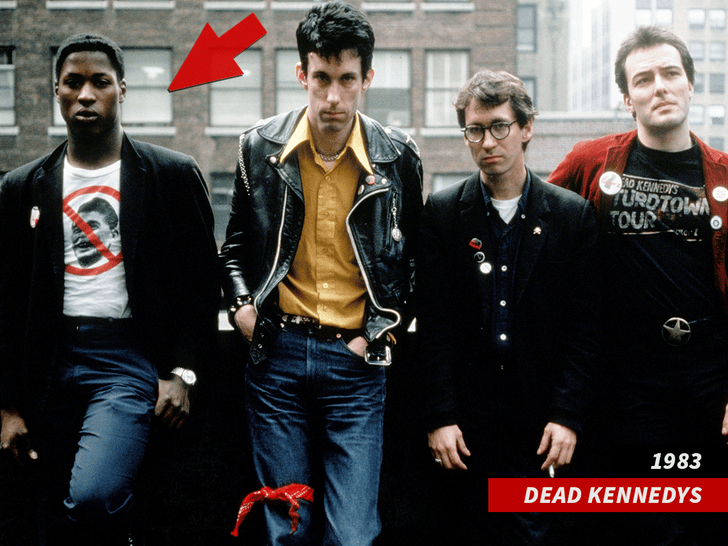 Our sources tell us paramedics responded to D.H.’s San Fernando Valley home Friday a little after 7 PM, where he was found in his bathroom in his back house … this after being discovered by his landlord. We’re told D.H. was pronounced dead on the scene.

For now, our law enforcement sources say his death appears to be from natural causes with no foul suspected — of course, an autopsy is pending for his official cause of death. One point of clarification though … we’re told the fall/hit to the head seems to be incidental to whatever may have made him collapse in the first place … which is still being investigated.

At any rate … the music community is mourning. D.H. joined the Dead Kennedys in ’81 — replacing their original drummer, Bruce Slesinger — and sticking around through their formative years … contributing to iconic records of theirs, including “In God We Trust,” “Plastic Surgery Disasters,” “Frankenchrist,” and “Bedtime for Democracy.” The band broke up in 1986.

Peligro played in other bands too, including with the Red Hot Chili Peppers for a brief time.