The funny-man took to Twitter to make the tongue-in-cheek claim after a fan begged for pics of the Geordie duo from filming of Britain’s Got Talent: The Champions.

Messaging the TV judge, the supporter wrote: “Hey David Walliams if you could post a picture of Ant and Dec today from BGT: The Champions then that would be fabulous, thank you.”

Quote tweeting the post, David, 47, replied: “No problem. Should Ant and Dec be clothed or fully nude?”

Within seconds the joke was flooded with replies for sultry shots of the TV duo.

“I think you know what we’d prefer but you do you,” one user replied.

Another added: “Fully nude. We want to see little Ant and little Dec (unless you know something we don’t and they’re actually big).”

And a third wrote: “Nude, defo need to be nude.” 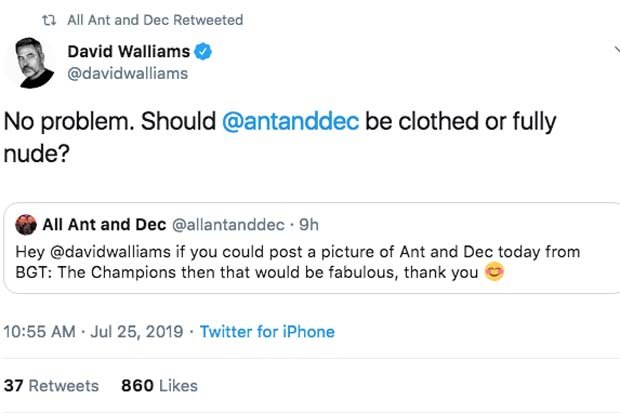 Britain’s Got Talent: The Champions kicked off filming this week at London’s SSE Arena.

The show is set to mirror last year’s America’s Got Talent: The Champions and will air in November.

Earlier this year Daily Star Online revealed how Stavros Flatley had signed up to appear on Simon Cowell’s latest brainchild. 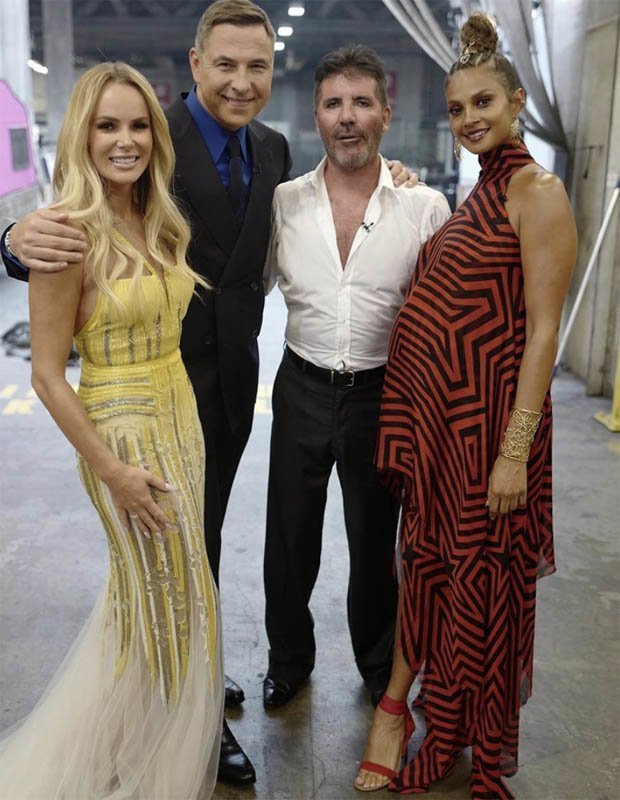 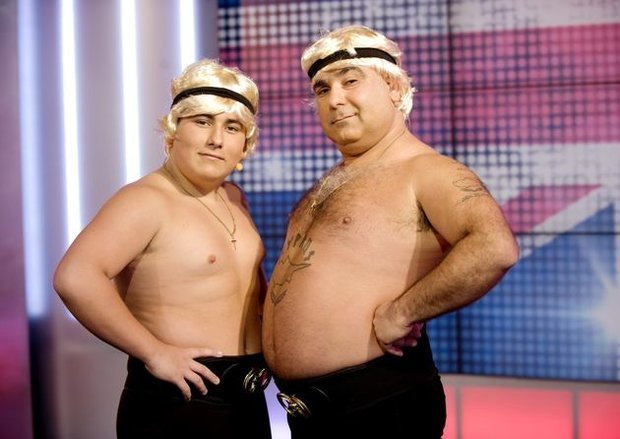 A source spilled: “They are one of the most iconic names ever to take part in the show so signing them up to the show was a no brainer for Simon.

“A lot of other names are still in the mix but Stavros Flatley are locked in.”

A second source added: “They will be a perfect addition to the show, everyone will love them.”