Not pleased with the outcome. David Eason’s daughter Maryssa’s stepfather, Shane Rich, spoke out after the reality star and his wife, Jenelle Evans, regained custody of their children.

“We are very upset, and Maryssa is traumatized,” Rich told The Ashley in an interview published on Friday, July 5. “She was very brave and honest, and the justice system failed her. We just told her to protect herself … and do what she has to do to peacefully survive there. It’s a sad thing for a child to have to do, but it’s the only option in this situation, for now.”

He added: “My wife feels helpless, and we both have a very bad feeling about this.” Rich is married to Eason’s ex Whitney Johnson Rich. 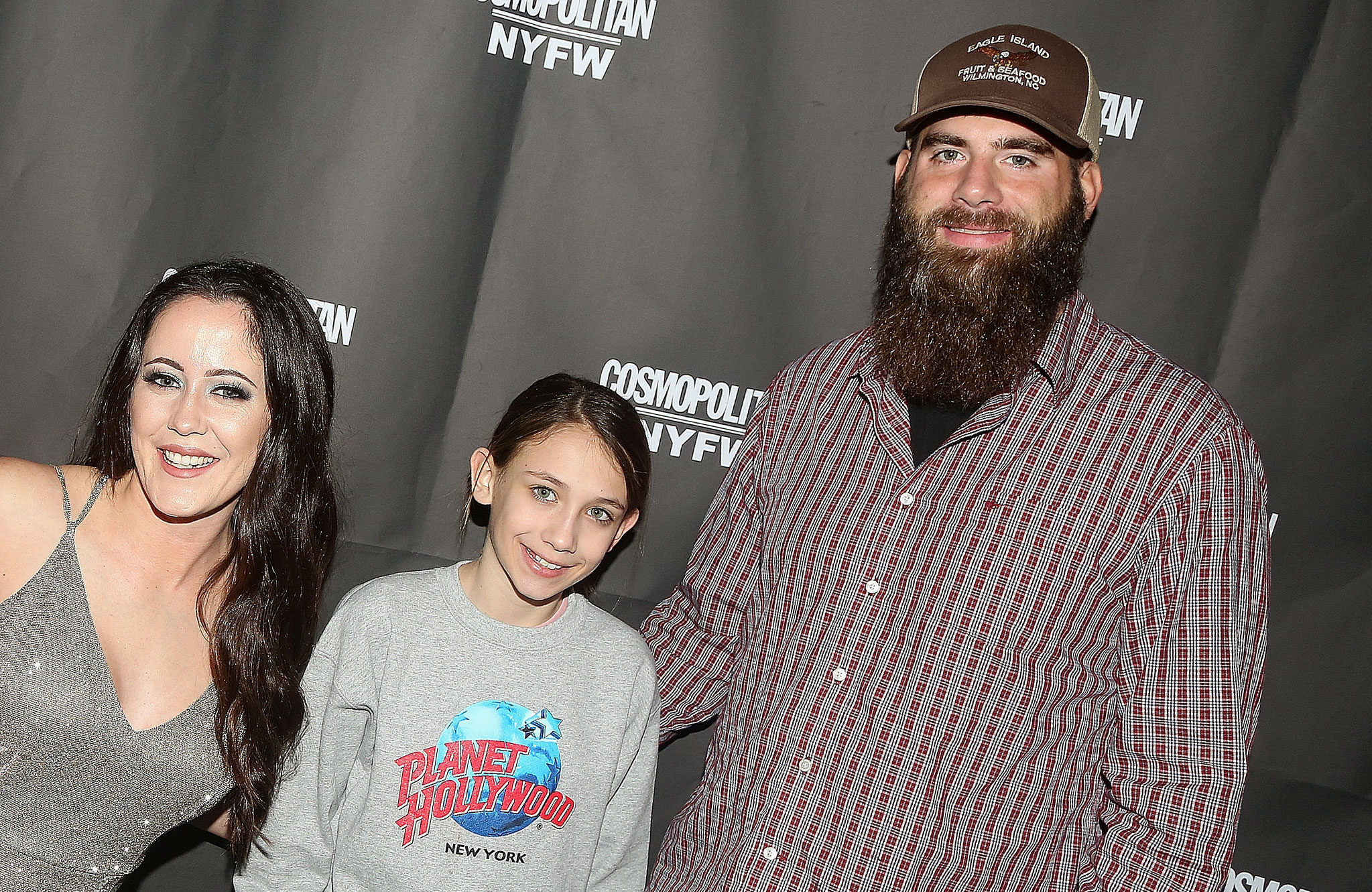 Whitney previously lost custody of Maryssa, 11, due to substance abuse issues in 2017. “My wife’s lawyer and CPS said there’s nothing anyone can do. CPS had strong evidence, but there’s no justice system,” Shane said. “There’s no redemption for a woman who’s had a previous substance abuse problem. My wife already knew how she was going to be looked at. She’s been through it time and time again. We hope [the judge] slept real good last night. We surely didn’t. Our hearts are broken.”

Shane claimed that Maryssa “will have to act happy and suck her feelings up, if she can, but a child shouldn’t have to do that.”

Evans, 27, and Eason, 31, regained custody of their children on Wednesday, July 3. The couple lost custody in May after the pipe welder admitted to killing the family’s dog. The Teen Mom 2 alum is the mother of son Jace, 9, with ex-boyfriend Andrew Lewis, son Kaiser, 5, with ex-fiancé Nathan Griffith and daughter Ensley, 2, with Eason.

The Read Between the Lines author told Us Weekly that she was “ecstatic” following the ruling: “Throughout this long process and final decision, I am excited to be moving forward and continuing to show America I’m a good parent.”