Danny Dyer is best known for playing Mick Carter on the long-running soap EastEnders. Tonight sees him back on our screens in the second series of game show The Wall, which combines knowledge and strategy as contestants try their luck at winning big.

When did Danny Dyer get married?

Danny and now wife Joanne Mas tied the knot in 2016 with the pair having known each other since they were teenagers.

The EastEnders star and Joanne are childhood sweethearts and first met when they were just 14 at school.

Talking of their marriage in 2016 to HELLO! Danny spoke of their relationship over the years. 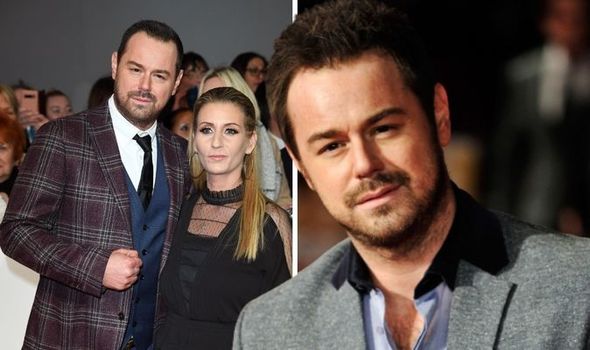 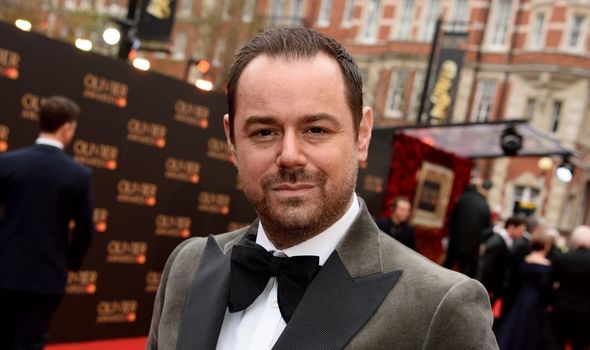 He said: “To be standing here with the girl I grew up with – looking so beautiful in her wedding dress – that is a lovely thing.

“Jo is my best girl – the love of my life. Without her, I would be nothing.”

Joanne added: “I have dreamed about this day my whole life, and I just wanted it to be perfect.”

In March, Danny spoke of how he and Joanne wanted to renew their vows together. 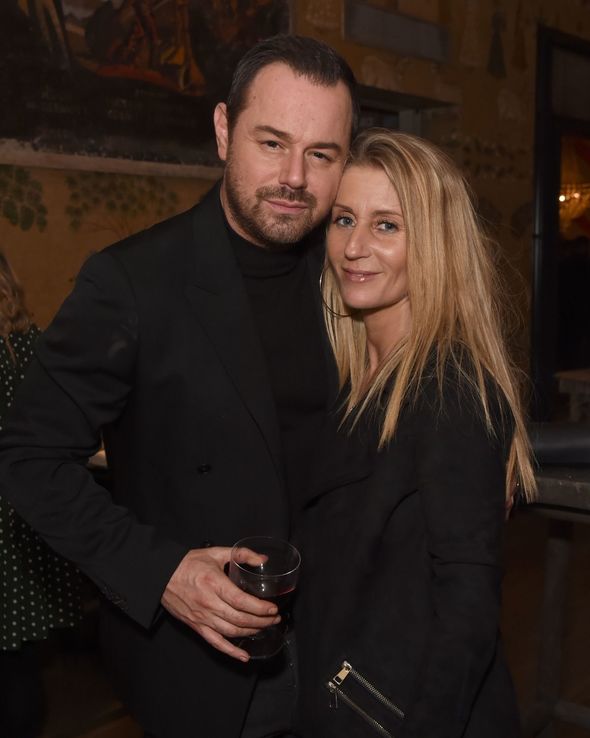 He told The Sun: “Yes, we’re still going ahead with our wedding renewal, and we have been giving it a lot more thought, but we’re really last minute so we’ll just tell everyone then.”

Danny went on to explain why he doesn’t want any of his celebrity pals there.

The actor said: “We won’t be inviting any celebs. It will just be my mum, my dad, the kids and my best friends who stuck by me through everything.”

Later in the interview, Joanne spoke of how she feels she and Danny are soulmates.

She also spoke of how while they have had their ups and downs within their relationship, she doesn’t put “pressure” on Danny.

Joanne continued: “Listen, I’m not an idiot – he had his path, I had my path, I know what they say. 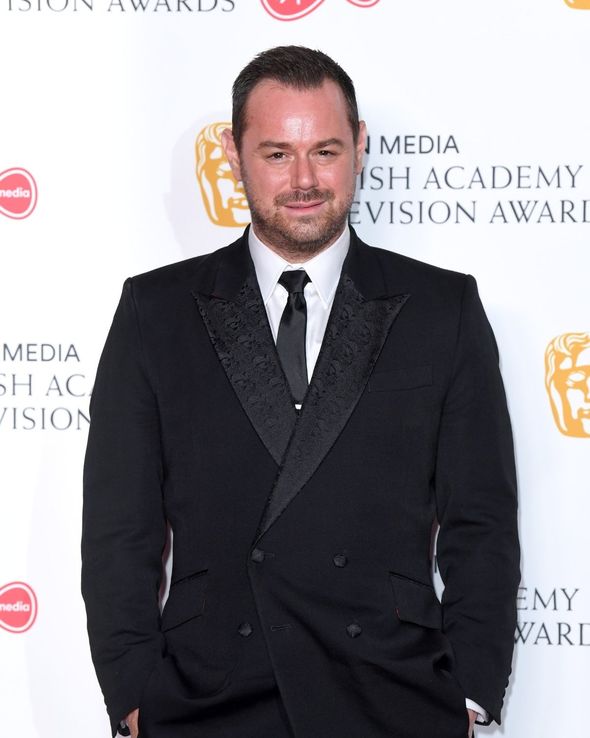 “He was in his lane, and I was in my lane, but we went back in the same lane, and that is it.

“I don’t put pressure on him. I’m in a really really nice environment now – I love my life.”

The Wall continues tonight on BBC One at 9.15pm.