Home » Celebrities » Danny Boyle on Robert Pattinson: ‘Oh my God, they should get him to be the next Bond’ 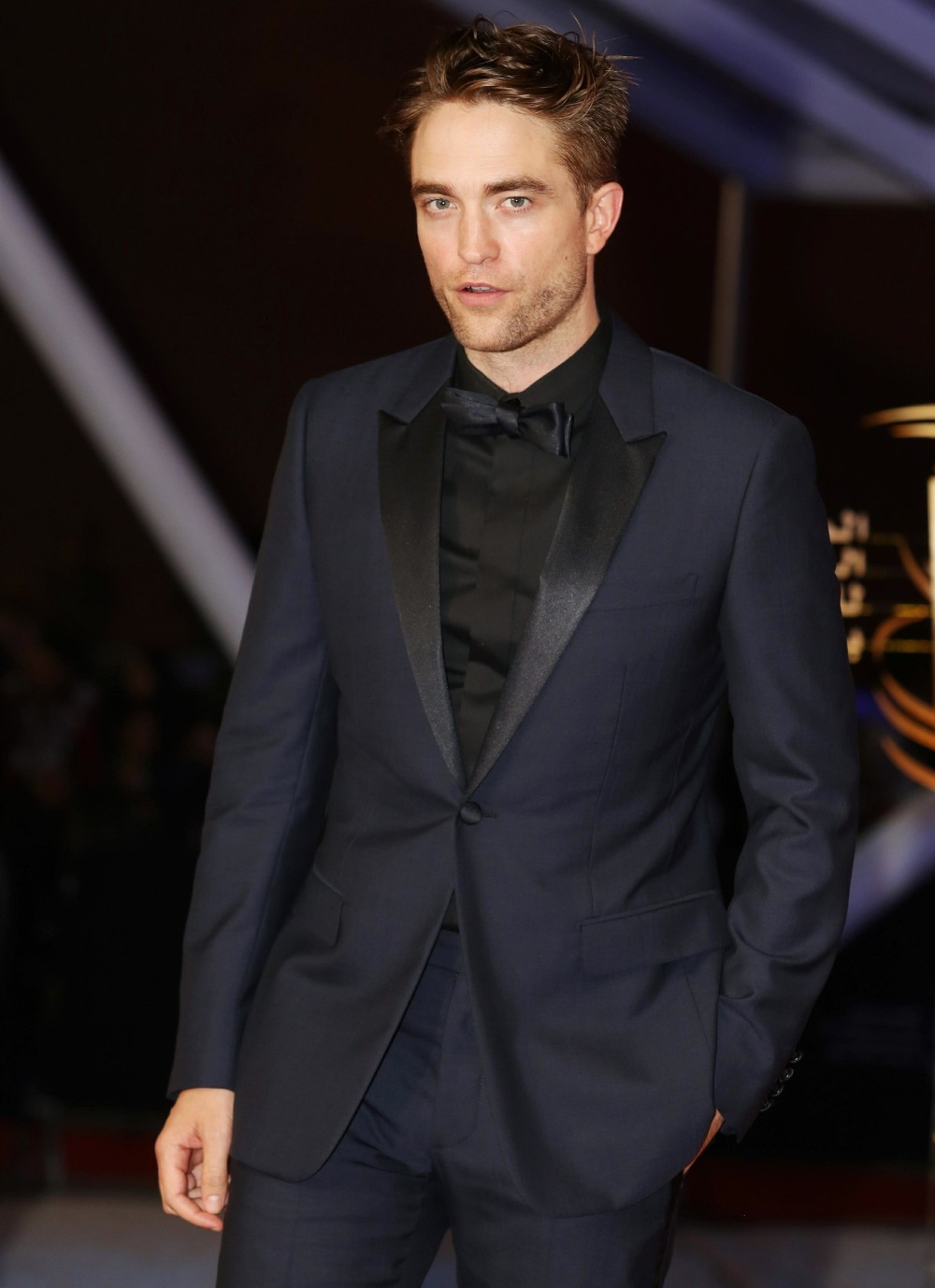 Earlier this month, Robert Pattinson won the role of Nu Batman, beating out Nicholas Hoult for the role. We later learned that Pattinson was the candidate who tested better with Millennials, mostly because of the residual affection they have for Pattinson’s role in the Twilight franchise. All in all, I didn’t mind any of it – Bruce Wayne/Batman can be played different ways, as we’ve seen from the men who’ve already filled the Batsuit. I made the argument of “why shouldn’t Millennials get to see themselves represented with a Millennial Batman?” Well, now that Pattinson has scored such a major role – and probably franchise – it’s time to mention his name in association with other iconic characters and franchises. Danny Boyle was supposed to direct Bond 25, the latest James Bond movie, until “creative differences” happened. And now Boyle is saying words about how Pattinson would make a good James Bond. Can we not? From Boyle’s interview in The Guardian:

Why did he want to get involved with Bond anyway? They’re movies for producers, not directors; he must have known that. Boyle grins. “You should be my agent,” he says. “And, yeah, you’re right. That’s ultimately what you learn. But you’ve got to go into that stuff optimistically. It’s like falling in love. You can’t go in guarded and trying to protect yourself. You have to be open-hearted and prepared to be hurt – and so what if you get a bit of bruising? You get well-paid and well looked after. So at the end of the day these are champagne problems.”

He insists he has put Bond behind him and no doubt that is true. But every now and then he is reminded of the bruising. Last month he went to see Claire Denis’s High Life and was especially taken by Robert Pattinson’s performance. “And it was so bizarre, because I was sitting there thinking: ‘Oh my God, they should get him to be the next Bond.’” Isn’t Pattinson a bit too young for the role? “No, no,” he scoffs. “He must be in his 30s. How old was Connery? He’s ready now.”

Rob is *checks notes* 33 years old right now. And Boyle’s right, Sean Connery was about 32 when Dr. No came out. But man, times change. “32” in 1962 looks SO different than 33 in 2019. We’re just gotten used to speculating about the Bond role for someone who is not only older, but someone who SEEMS older, who has a maturity and heaviness about him. I’m not saying Rob can or should play a teenager, but Rob could very easily play someone in his early or mid 20s. Rob would have difficulties “ageing up” for a role and part of that is that while legitimately handsome, he still has a pretty-boyish quality. And no, I don’t think Rob would be a good Bond. It’s all action-adventure and seduction and car chases. Rob would hate that sh-t. He would hate the promotion for it too. 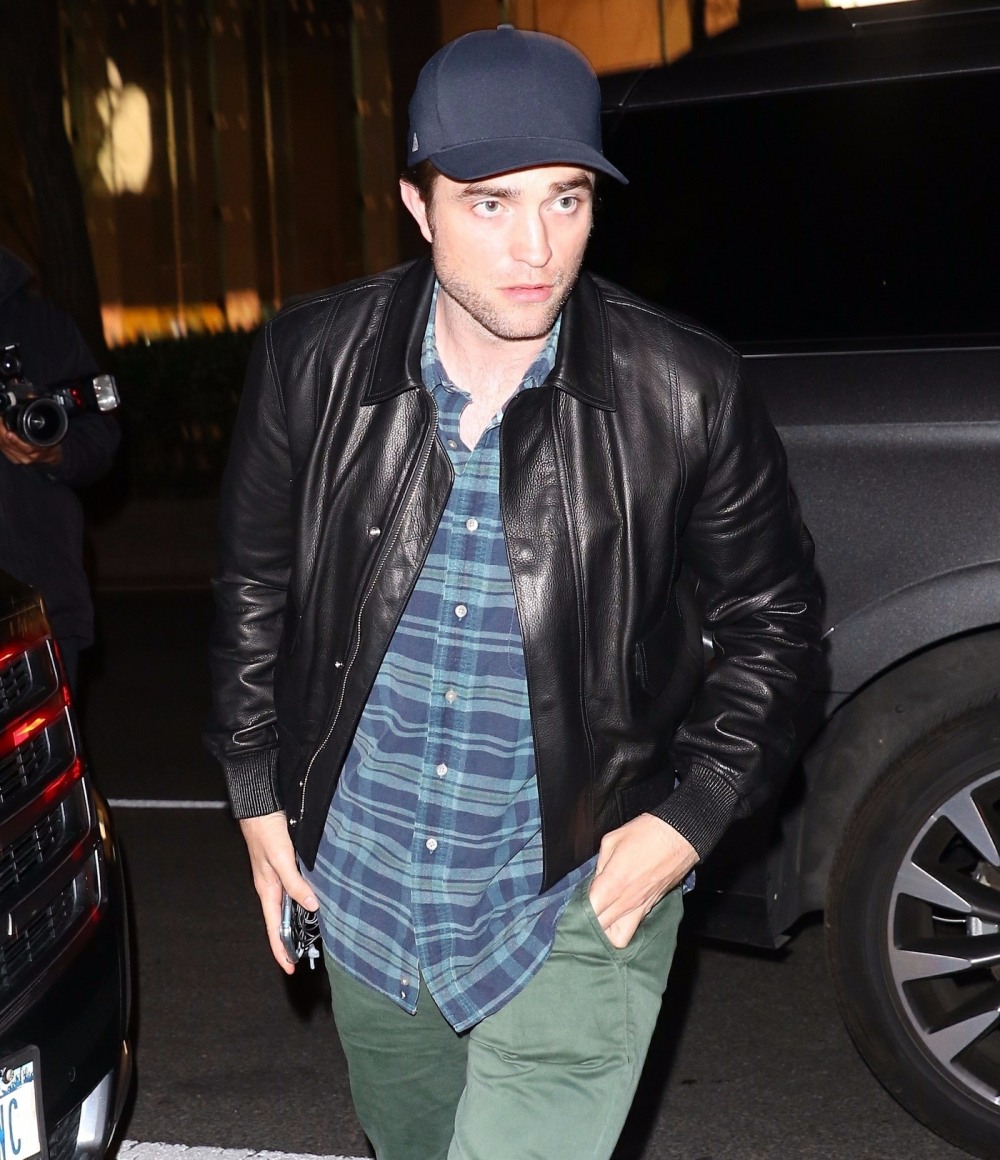