Home » Celebrities » D’Andra Simmons’ Net Worth May Surprise You 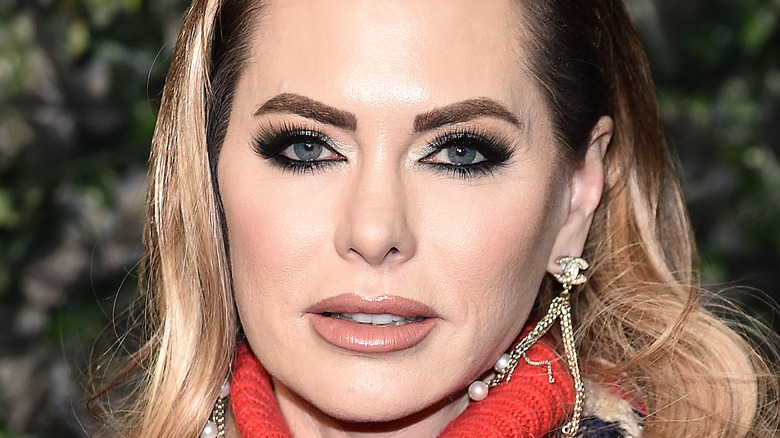 D’Andra Simmons is one of the stars of “Real Housewives of Dallas.” She joined the show in season 2 sharing bits of her life with her husband, Jeremy, and her often overbearing mother, Dee (via Screenrant). Even before appearing on the show, Simmons was a well-known name in the Dallas area.

According to Bravo TV, Simmons was born and raised in Dallas and comes from a wealthy family with a famous last name. Her step-father, Glen Simmons, was a well-known local financier and her mother, Dee, owns a successful skincare company. Her life hasn’t always been blissful, though. Her stepfather passed, leading to a financial fight over his estate with his family, and her biological father died by suicide, leaving her without either father figure in her life.

While her life is complicated, one of the biggest storylines on the show is Simmons fighting with her mom over their company, and their struggle to keep it afloat. It often leaves fans wondering how much she’s actually worth.

D'Andra Simmons is a millionaire 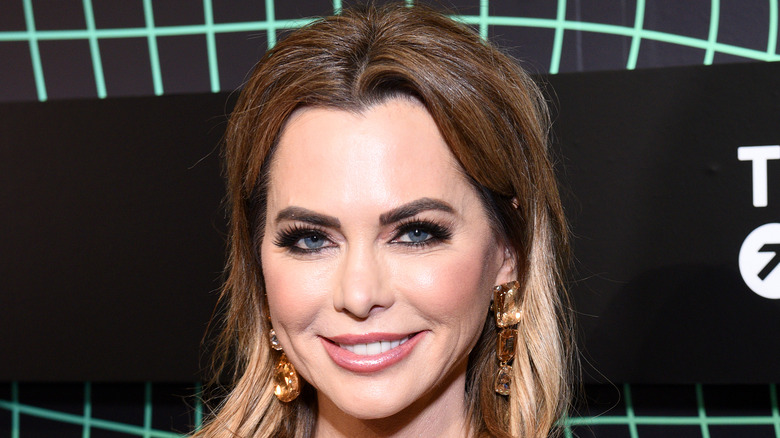 While Simmons has made it clear that she comes from a wealthy family, we often see finances as her top struggle on the show. According to Heavy, Simmons and her mother, who owns the skincare company Ultimate Living, have been struggling to keep the company going. In fact, before Simmons took over the company, it was almost at the point of declaring bankruptcy. Simmons also created a line of aloe-based skin care underneath the umbrella of her mother’s company called Hard Night Good Morning.

While the success of her line, which launched in 2008, and Ultimate Living as a whole, is somewhat unknown, Simmons net worth is still said to be about $3 million (via CheatSheet). Her finances have been a topic of discussion again recently as she told Page Six about her companies’ struggles during the pandemic. “How I was going to keep my employees on the payroll is the most important thing to me,” she said. “You have to kind of just create a new reality and come up with solutions all the time to keep your business going and keep you from being down in the dumps.”

In addition to her company and current net worth, Simmons has also referred to a trust which she will have access to after her mother passes (via Heavy).