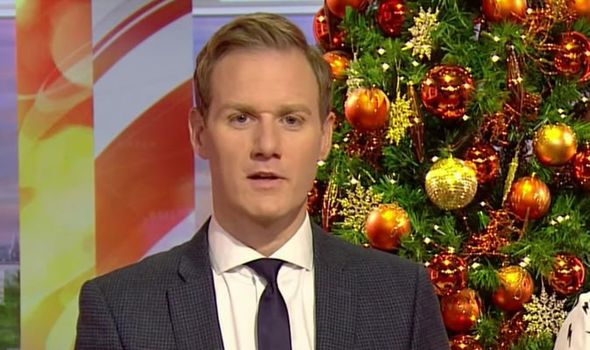 The Breakfast presenter is an active user on Twitter and often likes to engage with his fans on Twitter. Recently, the BBC Breakfast man announced is displeasure at the revelation over the proposed high-speed rail line. Commonly known as HS2, the new transport inked has been incredibly contentious over its apparent cost.

Recently it was revealed that the line has already cost the taxpayer £7.4billion.

Accompanying the tweet, Dan used a surprised an emoji to show his surprise at the shocking amount.

Although many speculate that the line could offer a wealth of new jobs, a review into the scheme has been announced. 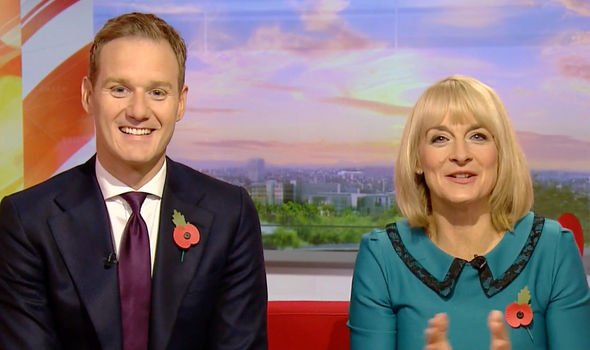 Transport Secretary, Grant Shapps insisted that ministers would need “clear evidence” before deciding whether the scheme was worth pursuing or not.

Away from his attack on HS2, Dan also ranted about a recent CBBC list.

The children’s tv channel published a list of its own shows that it considered “legendary”.

Among the shows deemed worthy of entering the “legend tier” of programming for the children’s channel were the likes of ‘Raven’, ’50/50’ and ‘Get Your Own Back’. 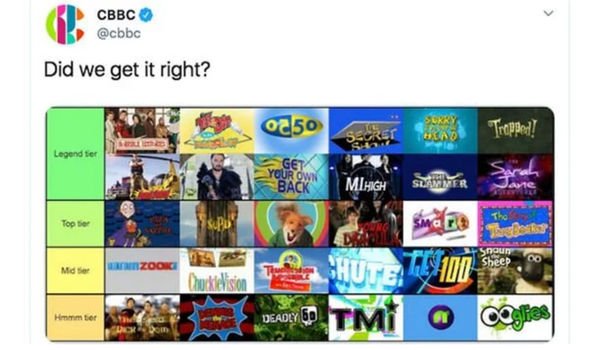 ther tiers on the graph which was posted to Twitter included Top, Mid and Hmmm.

He wrote: “Where is Jossy’s Giants? Where is Going Live? Where is Byker Grove?

“How can ChuckleVision be ‘mid tier’. 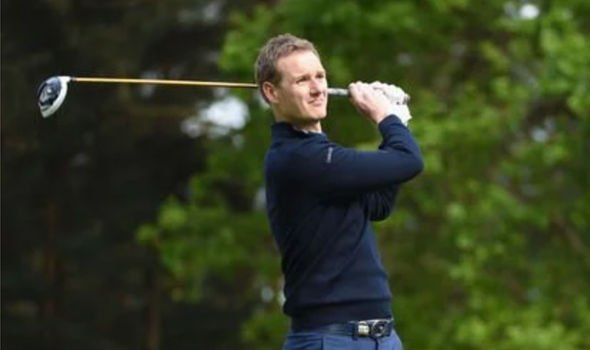 “Can’t stop thinking about this.

“Where is Maid Marian?

“How can you miss off Round the Twist?

BBC Breakfast airs weekdays at 6am on BBC One.