Embed from Getty Images
Daisy Ridley is promoting her role on Ophelia, a retelling of Hamlet from that character’s perspective, out now. You can see the trailer here, it also stars Naomi Watts and Clive Owen and looks intense. I would watch it on demand. Daisy is not doing any promotion on social media as she left Instagram in 2016 after she was harassed for a pro gun control message. She was previously open on social media about her struggles with endometriosis and acne.

“I honestly think now with social media and stuff…it’s great to have freedom of expression, but I do feel like people think opinions have so much weight,” [Daisy Ridley] told BuzzFeed News.

“I don’t really think bad vibes should have the sun shone on them,” she added. “Like, I don’t want to read your thing!”

“Cut off like a Skywalker limb,” she said of her relationship with social media, using a turn of phrase borrowed from interviewer Hayes Brown.

“Also, when I want to see what my pals are up to, you can just Google it and go to Instagram,” she joked.

“Selena Gomez, she put it better than I did,” said Ridley. “It’s dangerous.”

Ridley said she believed social media could be useful, “especially in places where terrible things are happening and they’re cutting off information.”

“It’s great in that respect for people who are in serious and dire situations to be able to be communicating,” Ridley said, “but for the most part I think — no, no, no.”

[From Buzzfeed via People]

You can see that segment with Daisy below. She’s called herself a sensitive person and an empath and has talked about how she’s affected by negativity. Also she’s referring to this interview with Selena Gomez where Selena said that social media has been terrible for her generation and that young people are being bullied. It’s definitely true, especially for famous women, and it takes a very thick skin for some of them to stay online. Daisy isn’t the only Star Wars star to quit social media. Kelly Marie Tran deleted her Instagram account in 2017 after she was trolled by a-holes. 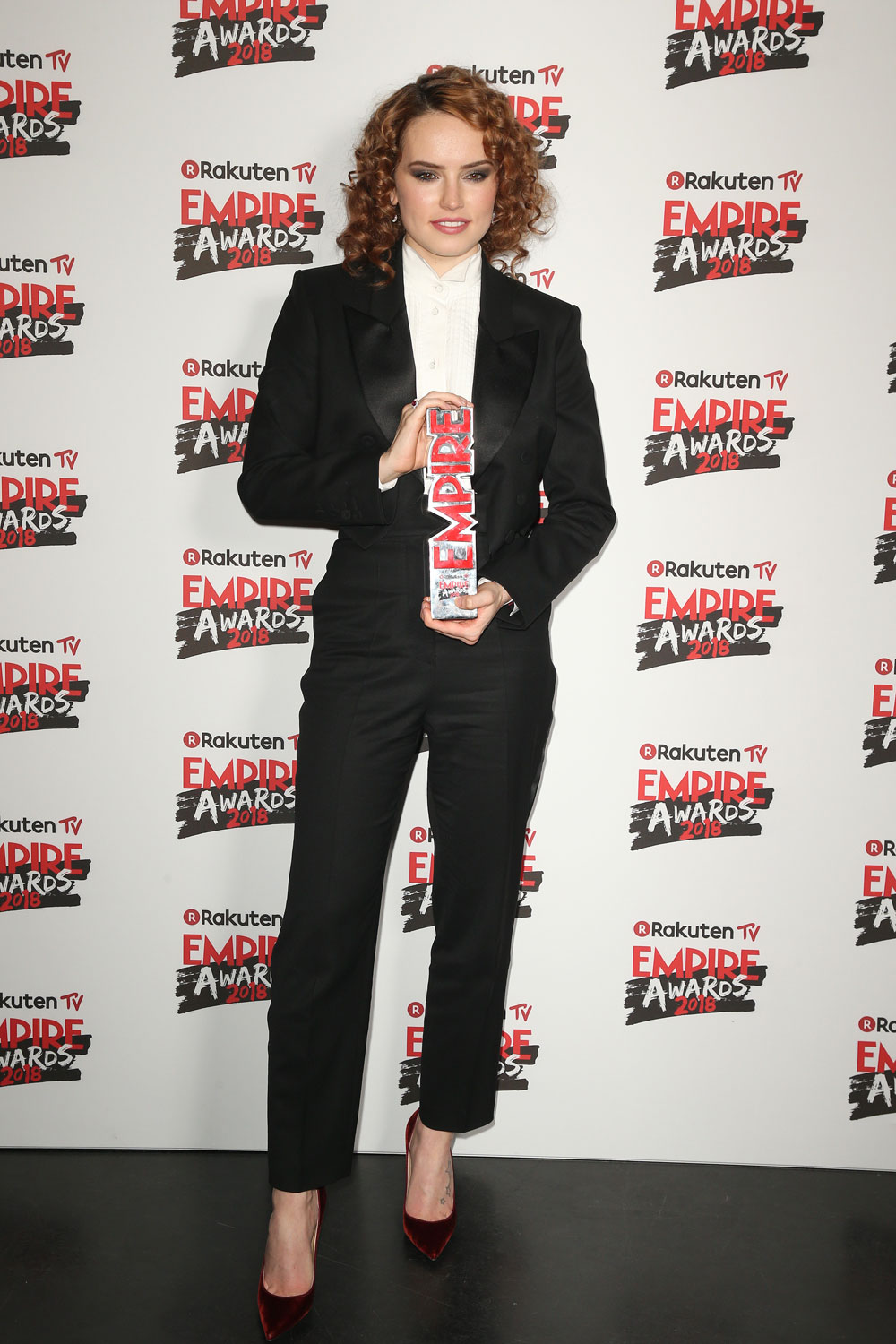 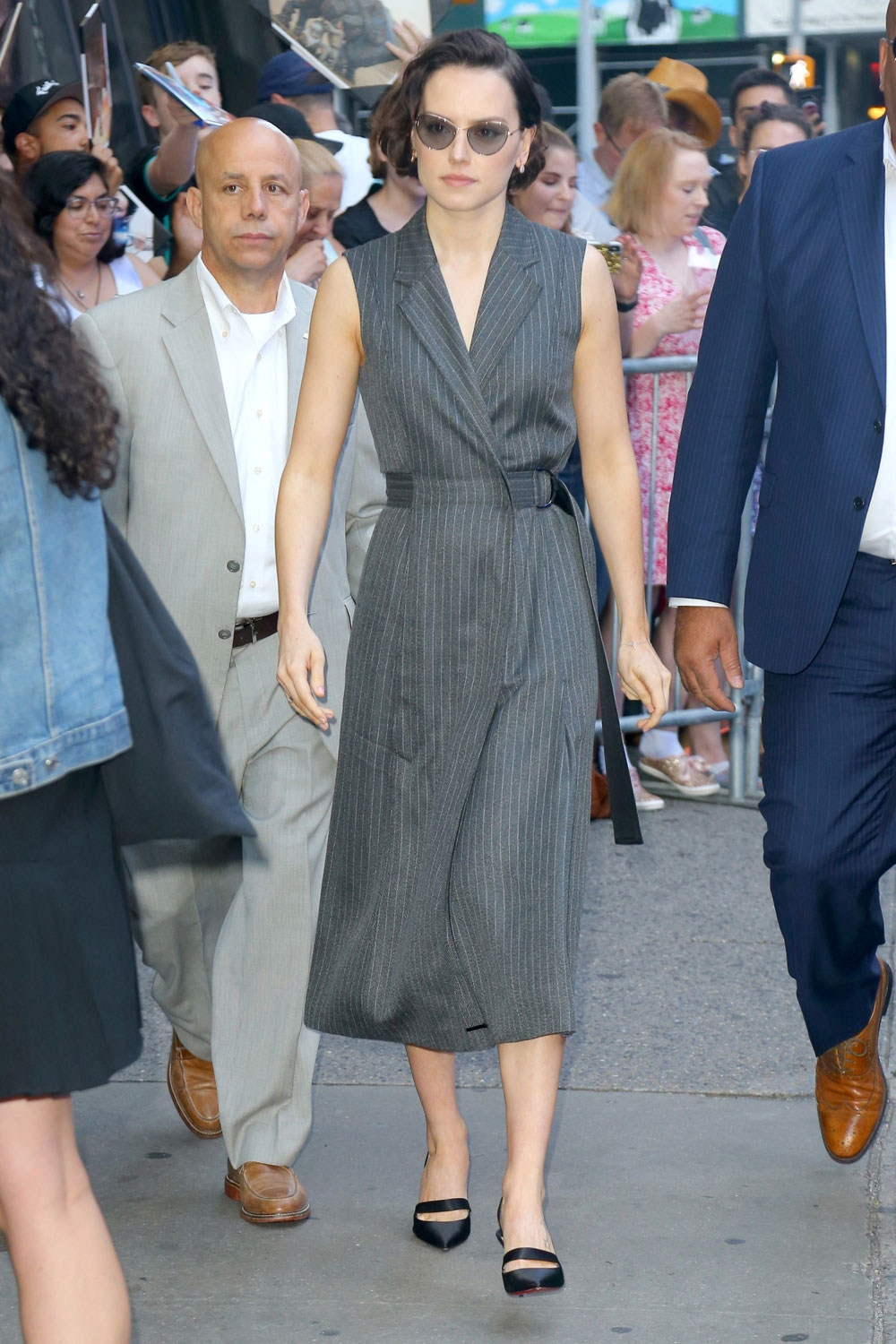