England have reached the Cricket World Cup final for the first time since 1992 and they will be taking on New Zealand, after beating Australia in the semi-final.

Here are the most glamorous wives and girlfriends who will be cheering on the squad.

Elle is married to Jason Roy, 28, after tying the knot in a lavish ceremony in France at the Chateau de Lartigolle mansion. 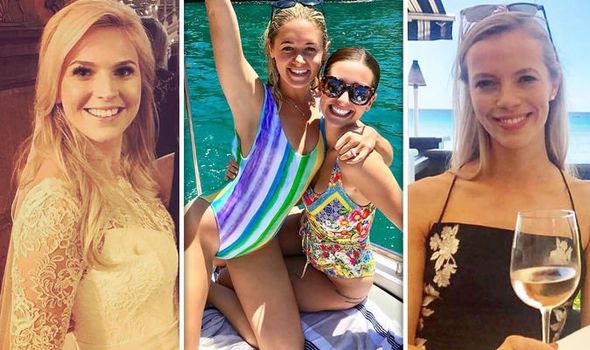 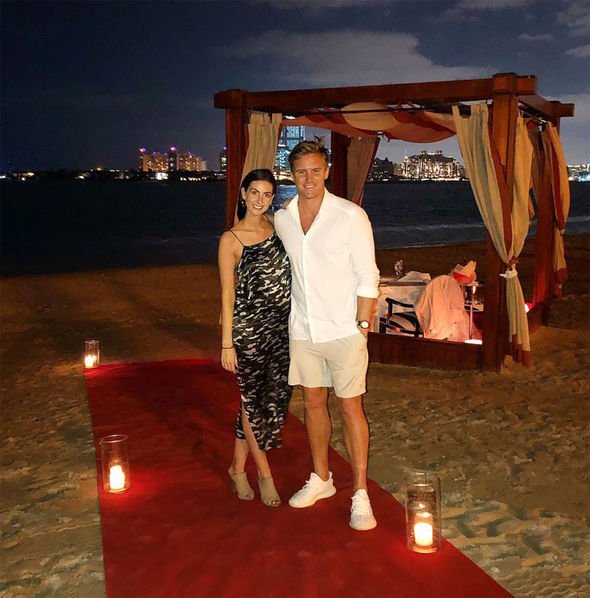 Back in March, the couple introduced their first child into the world, a baby girl named Everly.

Soon after their little one was born, they had to rush her to the hospital, aged just eight-weeks-old, after she appeared “lifeless”.

Jason explained in an interview with The Sun they couldn’t keep Everly awake as she kept throwing up and seemed “lifeless”, but the batsman fortunately revealed she is now doing ok after they discovered she had a stomach infection.

Louise and Jos Buttler, 28, married in October back in 2017 in a stunning ceremony in Somerset.

They went on to document their lavish honeymoon in Positano, Italy, and shared many romantic snaps from their trip. 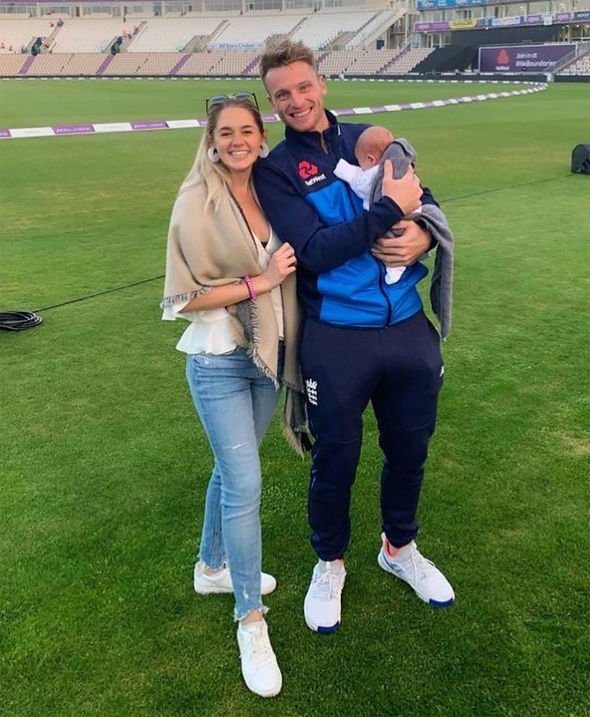 Louise owns her own Pilates boutique in Clapham, keeping her busy whilst Jos travels with the England squad.

The couple also have a little bundle of joy to keep them occupied as Louise gave birth to daughter, Georgia Rose, in April this year.

The Australian native moved to England to be closer to the cricketer and they wed in November last year at Babington House in Somerset. 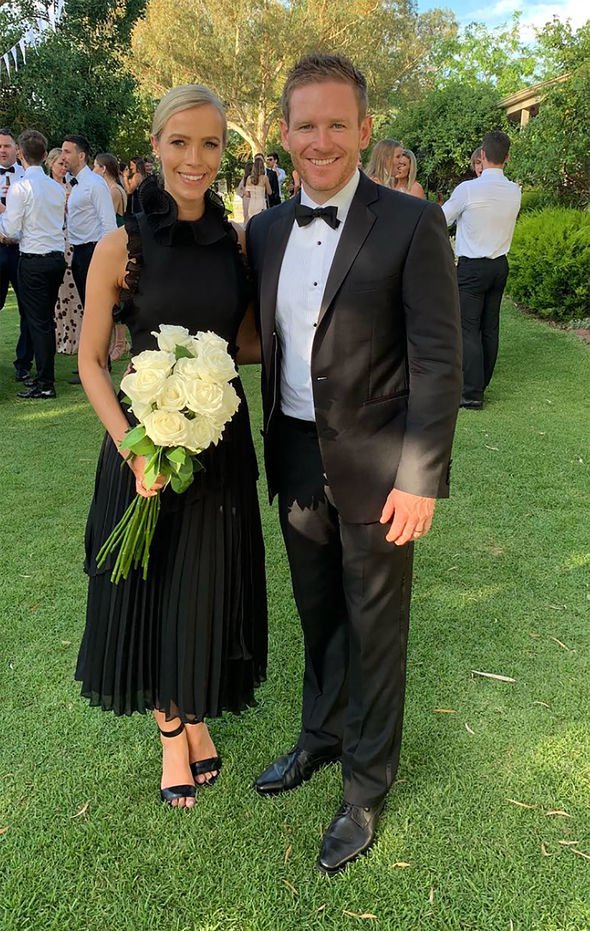 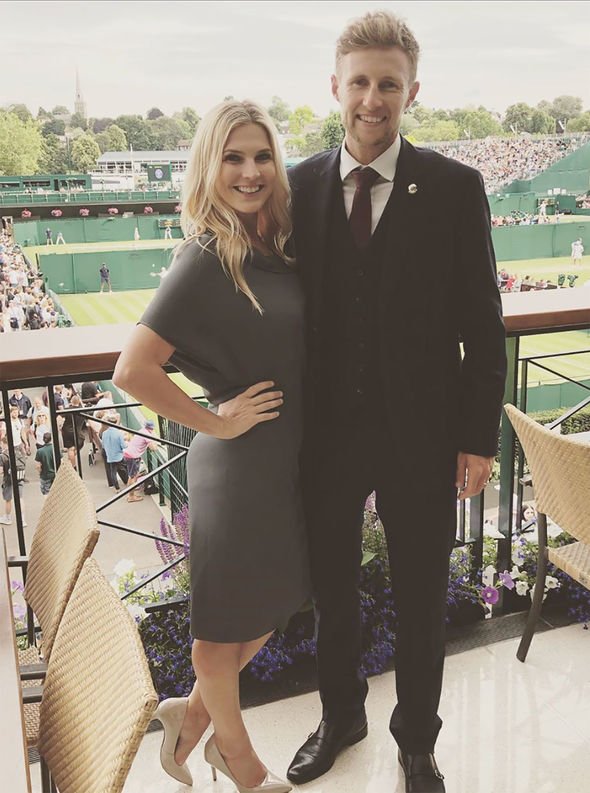 Two years later, they tied the knot in Sheffield in December, Joe’s hometown.

They delayed their honeymoon until January where they travel to the Barbados, due to Joe’s cricket commitments.

They share a son, Alfie, together who is now two-years-old. 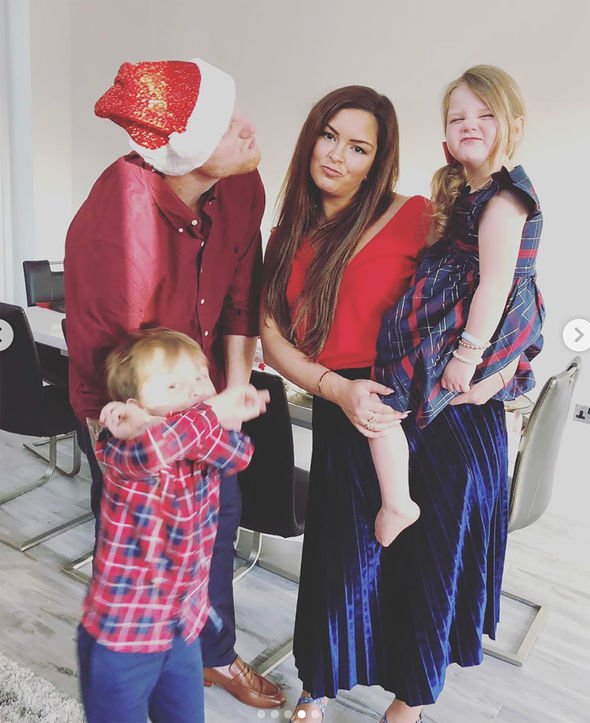 The cricketer was 21-years-old when they had their first child, Leyton, in 2002.

They also have another child, daughter, Libby, four.

The family live in a five-bedroom house in Durham.