Home » Courtney Stodden Comes Out as Non-Binary: 'My Spirit Is Fluid' 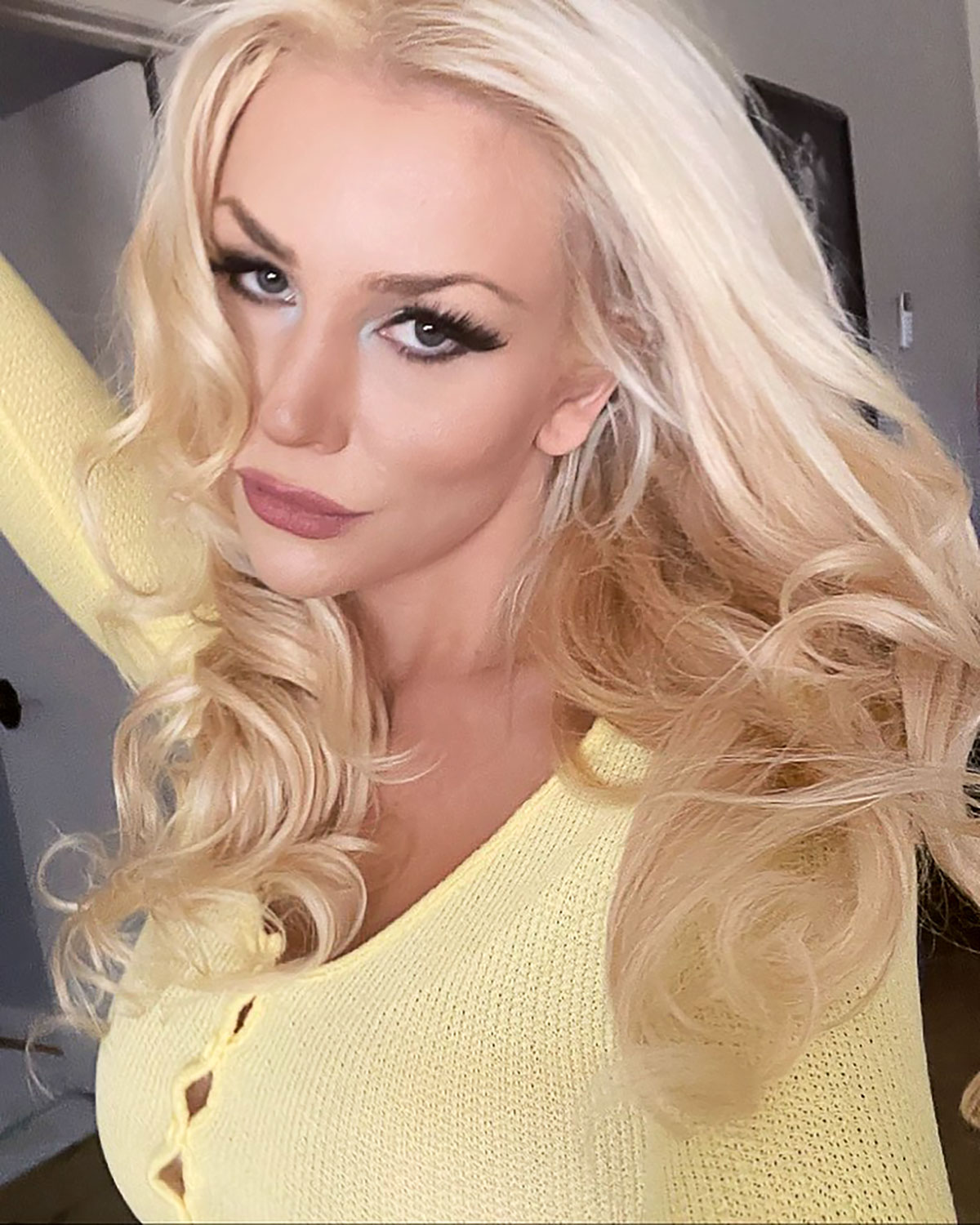 Sharing their truth! Courtney Stodden announced that they are non-binary and use they/them pronouns, sharing that they still don’t entirely feel like they’ve found their place in the world.

Stars Who Embraced Coming Out

“I don’t Identify as she or her. I’ve never felt like I ever fit in anywhere. I was bullied horribly in school because I was different,” Stodden, 26, wrote in a Tuesday, April 13, Instagram post. “The other girls never understood me. It got so bad that my mom pulled me out of school. And still, I don’t fit in. I never really connected with anyone my age. My spirit is fluid with a kaleidoscope of color. #bekind #beopen #loveyourself.”

Stodden also changed their Instagram bio to reflect their new pronouns. A staunch believer in being true to oneself, the “Side Effects” singer often posts body-positive photos and has long shared their journey toward self-acceptance with their Instagram followers.

The Washington native originally entered the public eye in 2011 when they married actor Doug Hutchinson. At the time, the actor, 60, was 51 years old and Stodden was 16.

The pair officially split in February 2017. They had previously separated in 2013, before eventually reconciling with a fifth-anniversary vow renewal ceremony in May 2016.

“I was scared to live without a man who convinced me that I couldn’t live without him nor would I ever find love again,” Stodden told Us Weekly exclusively in March 2020. “I am working on myself every day.”

Stodden also opened up about their journey toward self-care and understanding. The model told Us at the time that if they could go back in time, they would tell their 16-year-old self to “take responsibility for yourself.”

Back in 2017, the pageant winner spoke out about their struggle with depression.

“I feel too much. I soak up too much energy from myself and others. I love too deeply. I’m extremely insecure. Terribly childlike and vulnerable,” they captioned a December 2017 Instagram photo. “This is me and my struggle with depression. But I have faith I’ll prevail. If you’re a sufferer of anxiety or depression – know that you aren’t alone.”

Stars Who’ve Hit Back Against Body-Shamers

Following Stodden’s coming out, fans took to the comments section to congratulate and share their support for the Celebrity Big Brother alum.

“I’m about to f—king cry you are truly amazing and such a beautiful soul,” one Instagram user wrote. “So so happy to see you finally taking control of your life and being yourself ❤️,” another added.