Et tu, Brutus? Tom Hanks was pushed under the bus, with both hands, by his oldest child, Colin Hanks, on Sunday, The Ides of March. What started out as a pleasant enough morning, Tom attempted to reassure the world that he was being looked after during his COVID-19 isolation and that we should all do the same for each other with the following post:

With one photo, concerns for Tom’s health shifted to his heavy-handed Vegemite use. The response was swift, and brutal:

It went on and on. Even Gordon Ramsay left a get-well comment but added, “missing a little butter on that Vegemite.” All of a sudden, America’s Dad had besmirched our Vegemite spreading credibility. And just when we thought we lost our Australian allies, Colin stepped in to plunge the final knife in his father’s back:

Whereas I could not be happier for this moment of levity during a world crisis, I, too, am an ignorant American when it comes to proper Vegemite application. My sum total experience with the salty spread is the lyric in Men At Work’s Down Under. So I would have slathered it on and lost my standing as well. But, as often happens in these situations, we learn so much from someone else’s crime. Thanks to this handy-dandy How To Eat Vegemite chart, I will never make the mistake Tom did:

I guess the only thing left to do is wait for Chet Haze’s shirtless response to the tragic Tom/Colin feud. 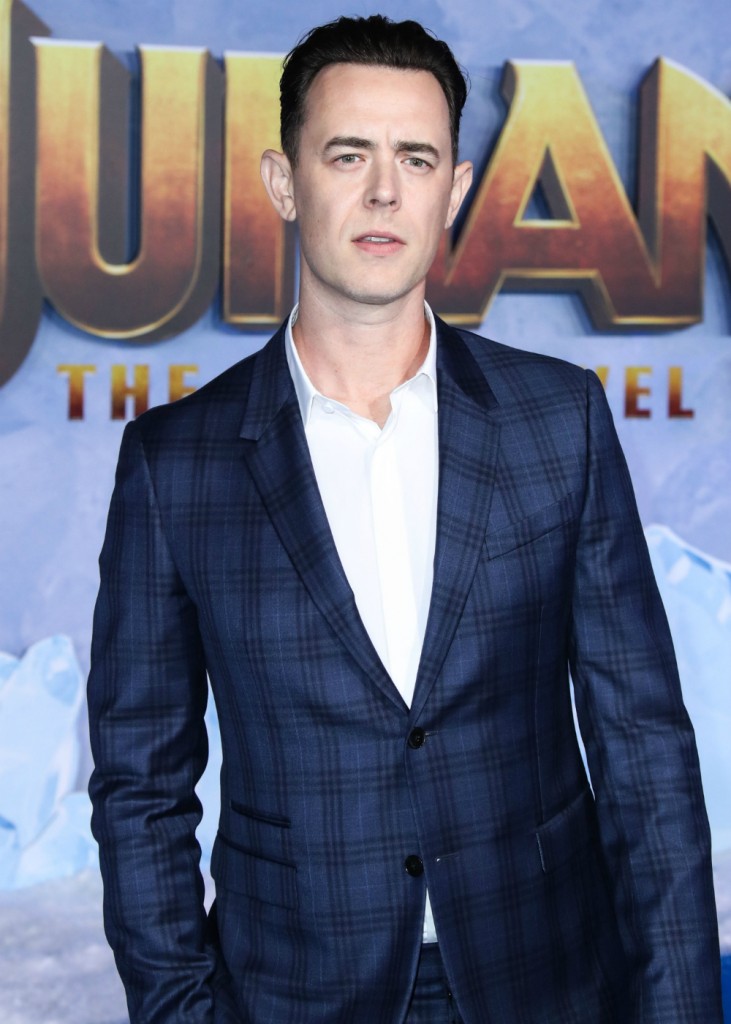 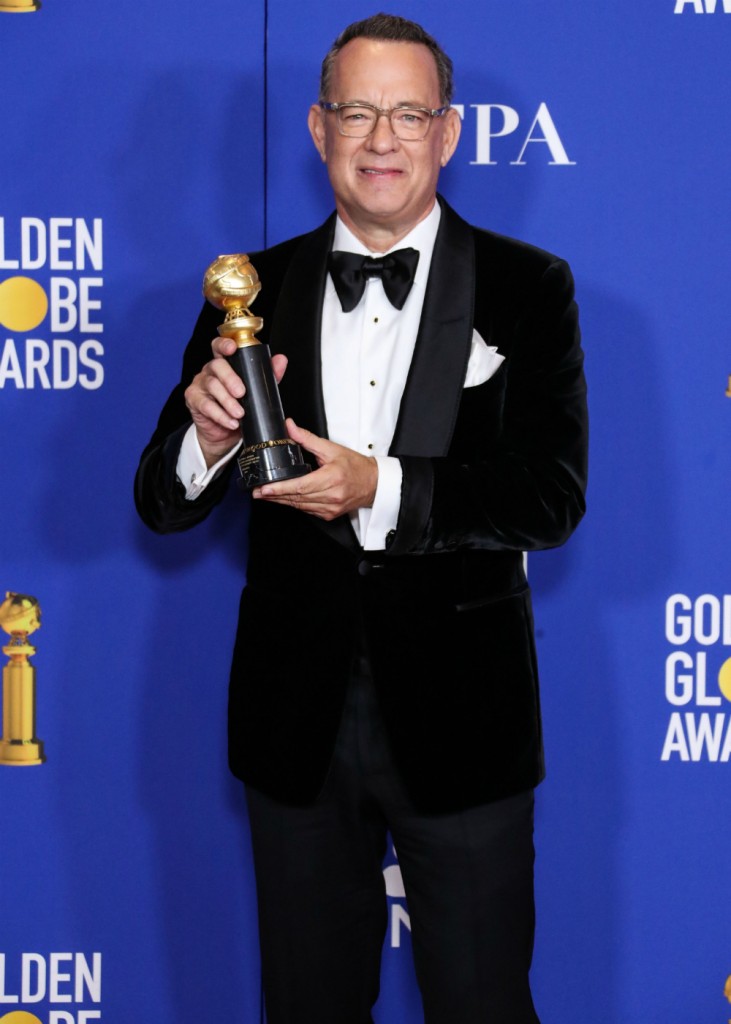