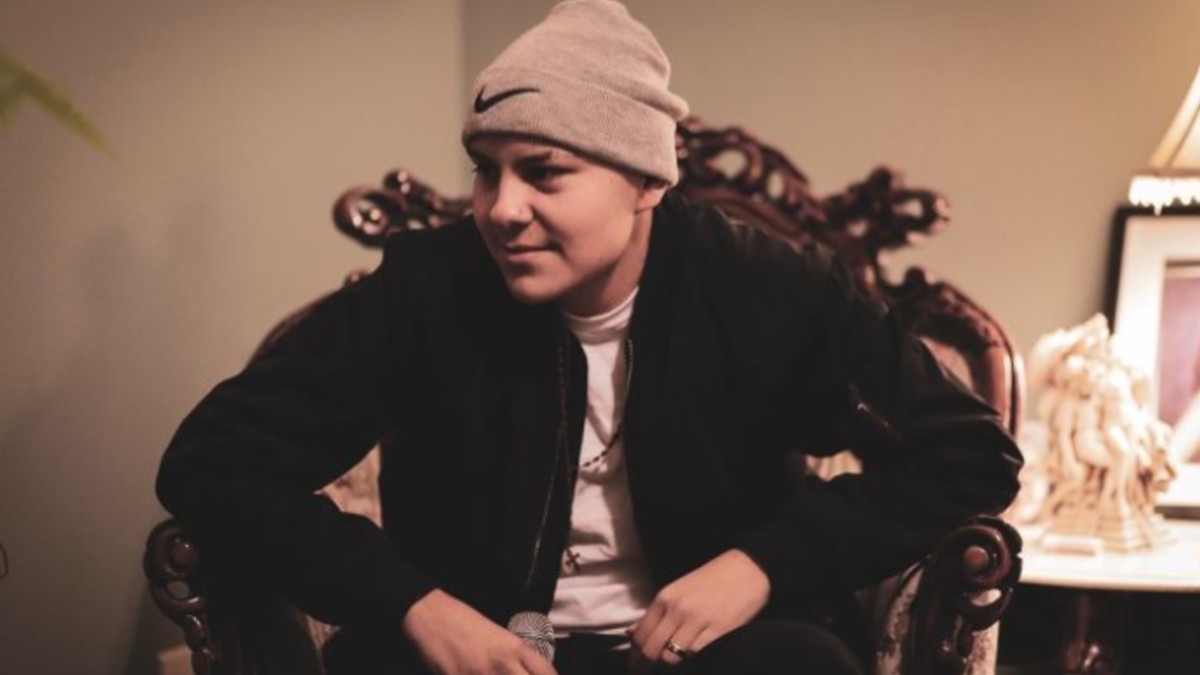 Upcoming and promising Corrido artist, Angel Nunez, has sadly passed away after a battle with cancer. He was just 17 years old.

The singer-songwriter for Clave 51 is reported to have died on Thursday, September 17, 2020.

In a GoFundMe.com page set up this week to help his family with funeral costs, Nunez explained that he was diagnosed with rhabdomyosarcoma stage 3 cancer in his pelvis when he was sixteen.

Nunez further explained that his cancer was now at stage 4 and had spread to other areas of his body, meaning it was now incurable. In the post created just three days ago, he said doctors had given him approximately three months to live.

Unfortunately, Nunez’s older sister, Elizabeth Medina-Torres, announced yesterday that her “baby brother” had passed away. She wrote, “Thank you, everyone, for all the love you’ve shown us. Angel fought to live till the very end. He passed away this morning surrounded by his family and fiancé. He is now with God and resting in peace.”

Nunez had written of how his parents had done so much for him and how any donations would be greatly appreciated. He also thanked his many fans for supporting him in his music.

Fans and fellow musicians rushed to social media to pay their respects. Twitter user @CarvenPSD wrote: “Rip Angel From Clave 51. Won’t be the same without you.”

Another fan wrote: “Homie from clave 51 passed away smh.”

Other fans urged people to lend their support by donating to the GoFundMe page. One Twitter user wrote: “This is probably one of the saddest things I’ve read all year, pls support… #clave51.”

While Clave 51 has not yet addressed the tragedy on social media, their fans were quick to send them messages of condolences on Instagram. Many fans wrote “RIP Angel” and pointed out how he died so young. One fan wrote: “Dang he had a bright future fly high, Angel.”

Clave 51 is most famous for the El Humillado track

Clave 51 is perhaps best known by fans for their track El Humillado, which can be heard below.

Back in May of this year, Country music singer and songwriter Cady Groves also passed away from illness at the young age of 30 years old. She had been battling health problems for a long time.

Two weeks before Groves’s death, it was announced that Falling in Reverse founder and guitarist Derek Jones had passed away at just 35 years old. Jones’s wife had lost her battle with cancer last November.