Claudia Winkleman, 47, is known for her signature look, with her dark tresses, blunt fringe and thick kohl eyeliner. Now, the TV star has spoken out about her style, telling OK! Magazine: “I always have eyeliner in the house. There might be no bread, we might be out of milk, but there’s always eyeliner,” she joked. The Strictly favourite went on to reveal her routine when it comes to her eye-catching makeup.

“I never take my makeup off,” she told the publication.

“I go to bed with as much makeup on as I can so I look cooler in my dreams.

“I have a shower in the morning and some of it comes off.”

That said, Claudia, who married TV and film producer Krys Thykier, 47, back in 2000, also said she was comfortable and confident wearing no makeup at all.

“My mum raised me in a home without mirrors,” she explained. 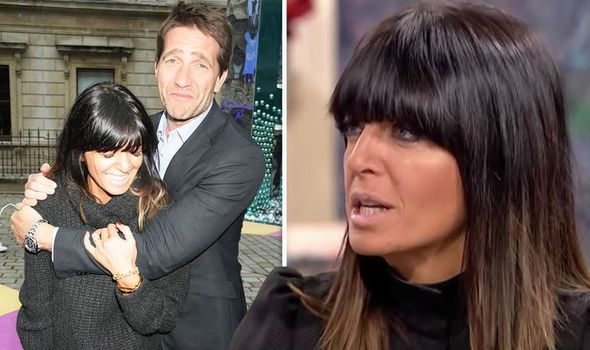 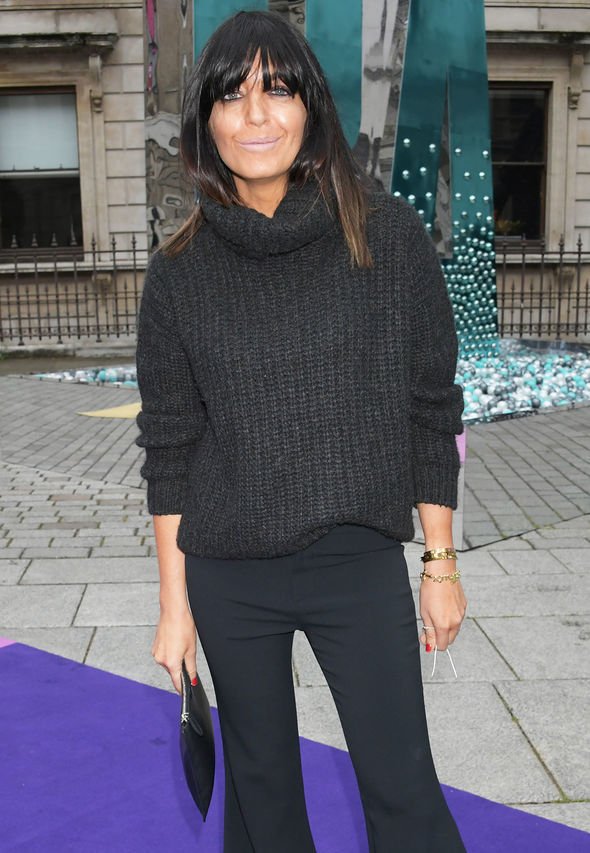 “She’s a staunch feminist and wanted us to know that what we look like is the least interesting thing about us.

“I’m passing that idea to my children and we don’t have mirrors at home either,” she added.

“I grew up not worrying about my looks.

“I’m confident without makeup on and I only wear it for work,” Claudia said.

The Strictly presenter is mother to three children with husband Krys, Jake, 16, Matilda, 13, and Arthur, eight. 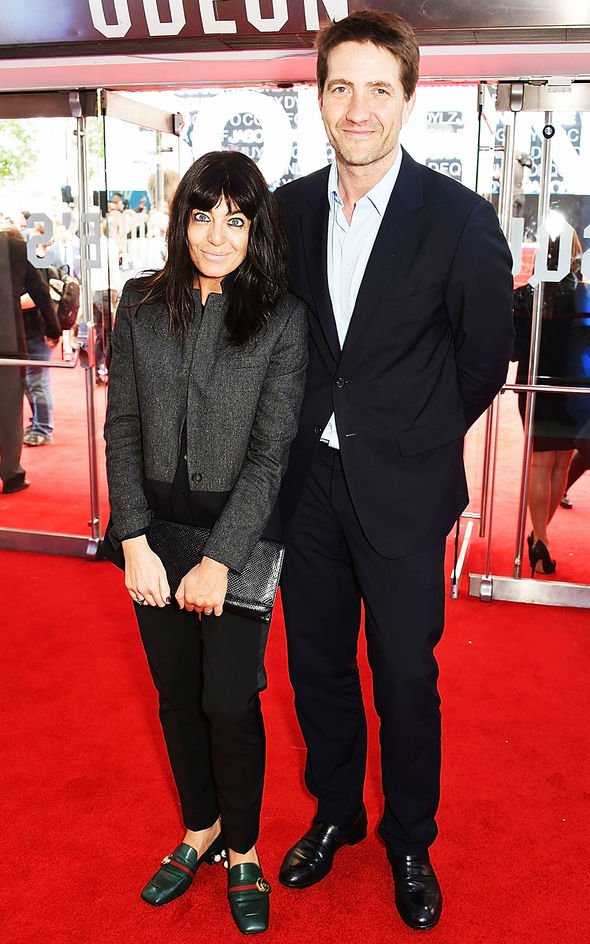 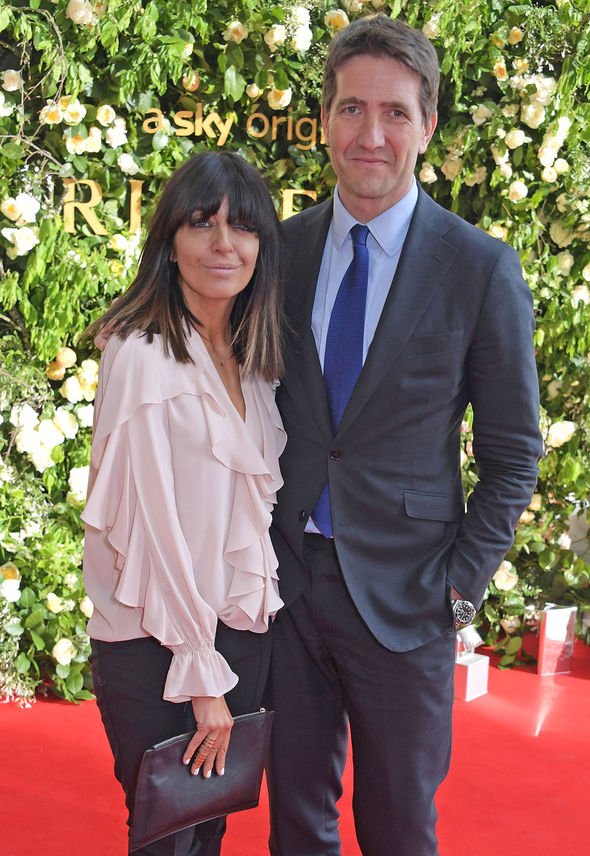 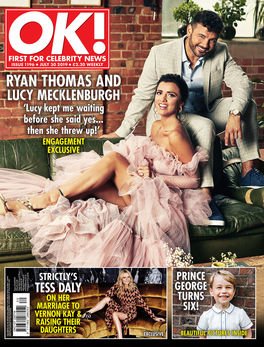 Claudia Winkleman makeup: She was interviewed in this week’s OK! Magazine [OK! MAGAZINE]

The presenter will be back on screens later this summer when Strictly Come Dancing 2019 launches on BBC One.

She has hosted the much-loved show alongside Tess Daly, 50, since the late Sir Bruce Forsyth stepped down in 2014.

She began her TV career on Central Weekend in the 1990s, later going on to BBC Three’s Liquid News and Fame Academy.

Read the full interview with Claudia Winkleman in this week’s OK! Magazine — out now.