On tonight’s episode, live from his home, Chris Packham explores the other side to fishing as he reveals that there are more ways of fish making sound than any other vertebrate on the planet. Chris is a stalwart nature enthusiast and is known for fronting shows such as Springwatch and The Really Wild Show. But what do we know about his love life?

Chris and long term partner Charlotte Corney have been together since 2007.

Talking to Radio Times in 2018, Charlotte spoke of how the two first met.

Charlotte said: “Chris and I met professionally when he visited the zoo that I run on the Isle of Wight. 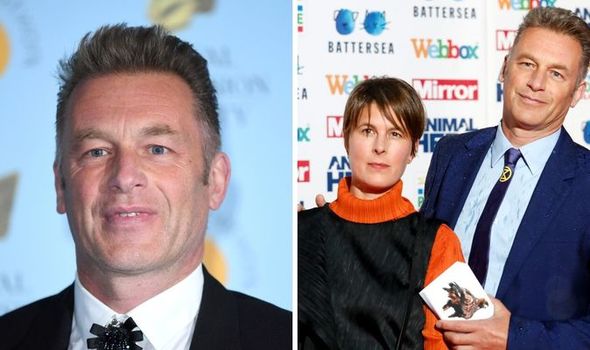 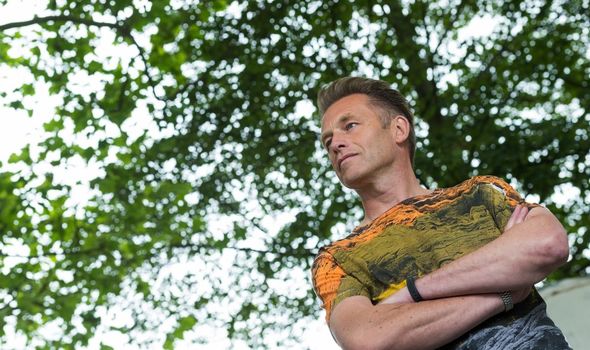 Chris has since revealed it was love at first sight, she said, adding: “He tells me now that he knew that day that I was the one.

“I had no idea of this, and at the time, I was with my ex-partner anyway.”

Charlotte added: “Then in 2007 Chris did a voiceover on a programme that was filmed at the zoo.

“He made a huge effort to come to the launch of the film so that he could meet me again.” 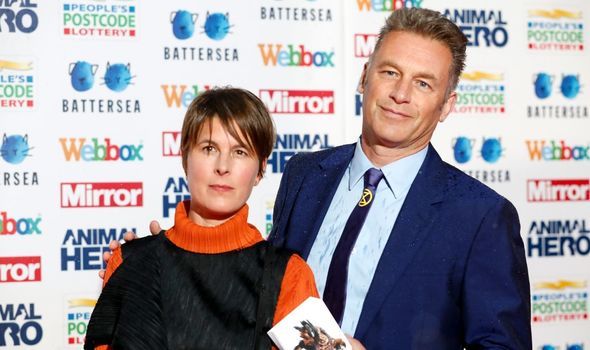 Chris has previously revealed he was diagnosed with Asperger’s Syndrome.

In her interview with Radio Times, Charlotte went on to explain that for their first five years together, Chris chose to hide his diagnosis from her.

Charlotte admitted: “It was about five years before he told me he has autism, and that was only because I asked.

“I had googled the conundrum of his absolute devotion to me and his daily lack of empathy. It felt like I didn’t know who I was with.

“Asperger’s came up as the answer, and when I put it to Chris, I thought he would be horrified.

“Instead, he gradually agreed. He hadn’t told me because he thought he had the techniques to hide it.”

Chris has no children himself but Charlotte says he treats his stepdaughter Megan as if she was his daughter.

Chris was previously in a relationship with Megan’s mother, Jo, when the pair split, Chris wanted to remain a part of Megan’s life. 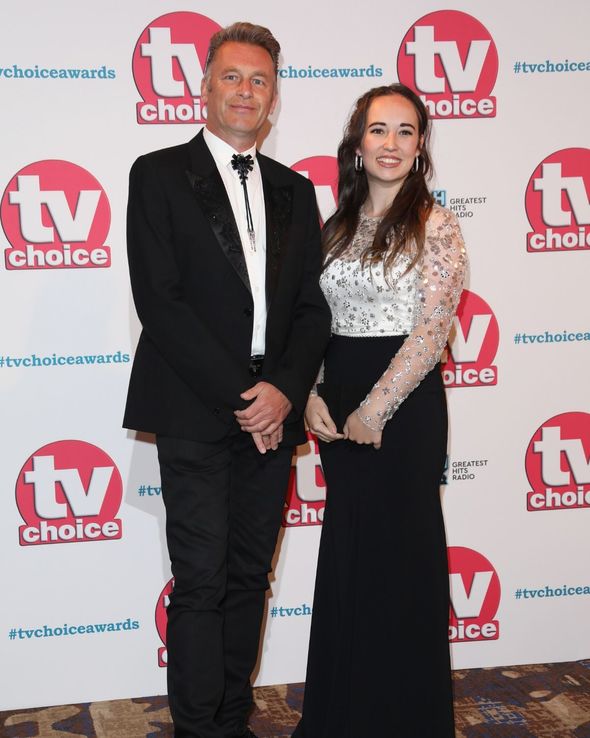 Talking about their relationship in a 2011 Radio Times interview, Chris said: “I consider it one of the great privileges of my life to play a part in her upbringing, and would happily throw myself in front of a train to protect her.

“It doesn’t bother me one bit that she doesn’t share my genes.

“In fact, I do not now – and never have had – any desire whatsoever to reproduce myself.”