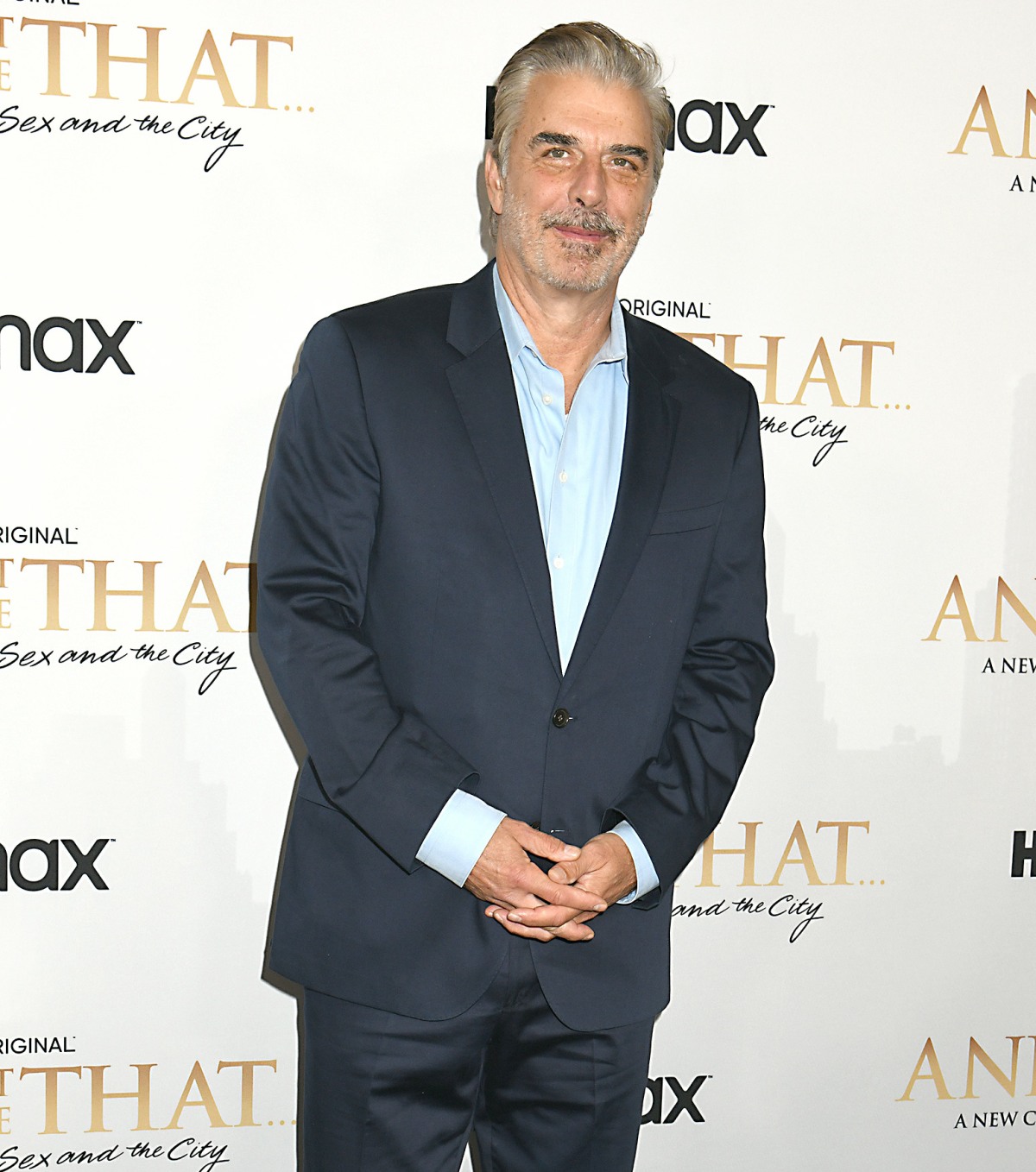 I didn’t expect to write this kind of story about Chris Noth, and yet I’m not completely surprised. Covering all of the #MeToo stories in recent years has made me so jaded about what men are like when they have any kind of fame, money or power. For Chris Noth, he’s been held up as an iconic (if dysfunctional) romantic hero on Sex and the City for more than twenty-two years. And he abused that fame, he abused the interest younger women had in him because of SATC. Two women separately contacted the Hollywood Reporter in recent months to describe how Noth raped them. One rape happened in LA in 2004, and the other rape happened in New York in 2015, in Noth’s apartment. Both of his victims – whose names are protected by THR – told friends, colleagues, doctors and counsellors about their assaults. Trigger Warning: You can read the full THR piece here, their stories are harrowing and I believe them completely.

It was the revival of the television series that had made him such an iconic character that was triggering for the two women.

Zoe, now 40, and Lily, now 31, both allege they were sexually assaulted by actor Chris Noth. The two women — who approached The Hollywood Reporter separately, months apart, and who do not know each other — said promotions and press reports of HBO Max’s Sex and the City sequel series And Just Like That, in which Noth reprises his role as Mr. Big, stirred painful memories of incidents they say occurred in Los Angeles in 2004 and in New York in 2015, respectively. To protect their privacy, THR is allowing both women to use pseudonyms.

Lily, now a journalist, reached out to THR in August. “I’m not sure how you go about this sort of story and how you find the other victims,” she wrote in an email. THR heard from Zoe in October. She still works in the entertainment industry and is fearful of repercussions if her identity were known. But “seeing that he was reprising his role in Sex and the City set off something in me,” she says. “For so many years, I buried it.” She decided it was time “to try to go public with who he is.”

Contacted for comment, Noth sent THR a statement: “The accusations against me made by individuals I met years, even decades, ago are categorically false. These stories could’ve been from 30 years ago or 30 days ago — no always means no — that is a line I did not cross. The encounters were consensual. It’s difficult not to question the timing of these stories coming out. I don’t know for certain why they are surfacing now, but I do know this: I did not assault these women.”

THR has their first-hand accounts and independent corroboration via interviews with the people Lily and Zoe spoke to after they were raped. These are credible accusations and eerily similar assaults. In one of the situations, Noth continued texting his victim for weeks after he raped her, almost like he was checking to make sure she wasn’t about to go to the police. The whole thing is disgusting and evil. Chris Noth makes me sick.

Within hours of THR’s report, Peloton removed their viral ad with Noth, the one which was shot within days of And Just Like That’s first episodes premiering on HBO Max. 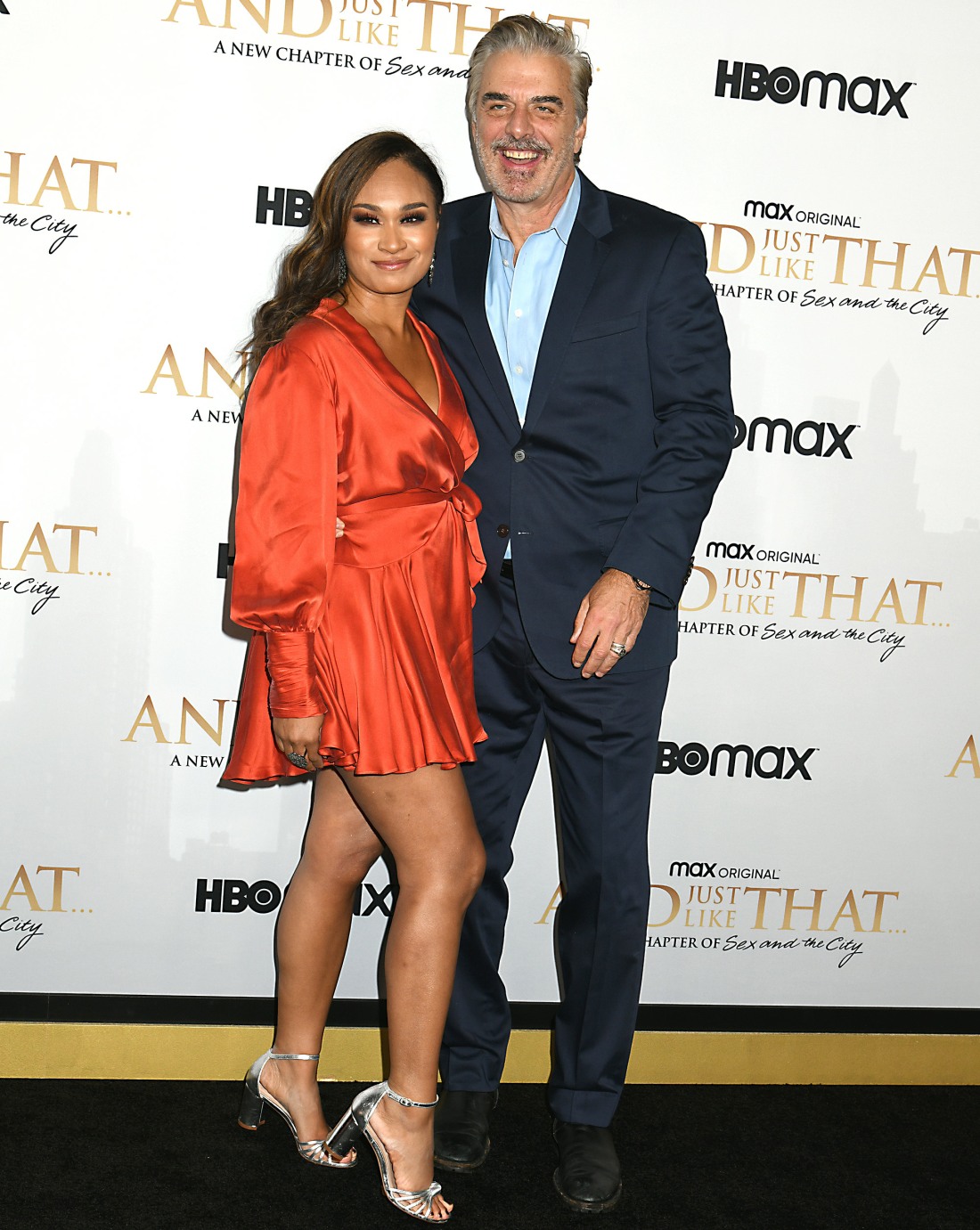